Together with the Royal Dramatic Theatre, we held a seminar on LGBTQ+ rights under threat.

The Universal Declaration of Human Rights (UDHR) declares the protection against violence and discrimination based on sexual orientation and gender identity, but the reality for many LGBTQ+ people is profoundly different. Europe is facing great challenges as populism and nationalistic values have grown in recent years. Various movements now call for a return to ”traditional values” and LGBTQ+ rights are under attack in several countries. Since the election of President Trump, the US have withdrawn several anti-discrimination laws and in June 2017 thousands of people demonstrated in protest, claiming the president is threating LGBTQ+ rights. At the same time, countries across the world are limiting rights and freedoms for LGBTQ+ people and endangering their possibilities to organize and live openly, the persecution and killing of gay men in Chechnya in 2017 being one of the most severe examples.

Is there a global backlash to LGBTQ+ rights? How has the restrain of rights developed? How can we strengthen the rights for the LGBTQ+ community, how shall it be done and what is the way forward?

This seminar is the second and last talk on the global role of the US, that UI is organising together with the Royal Dramatic Theatre (Dramaten).The previous seminar was held on November 21.

This seminar was enabled by the financial support of SIDA through Forum Syd.

Hope amidst a global backlash on LGBTQ+ rights

What do we want to see more of, and what can be done to reverse this trend?

'Late on Monday evening, the sun already below the horizon in wintery Stockholm, a group of people gathered at the Royal Dramatic Theater, to visit a seminar on LGBTQ+* rights. The location had been chosen with care due to the fact that the renowned play Angels in America is performed here, the Pulitzer Prize and Tony Award winning story of norm breaking people living in New York under the Reagan administration and the rapid spread of AIDS in the 1980’s.' 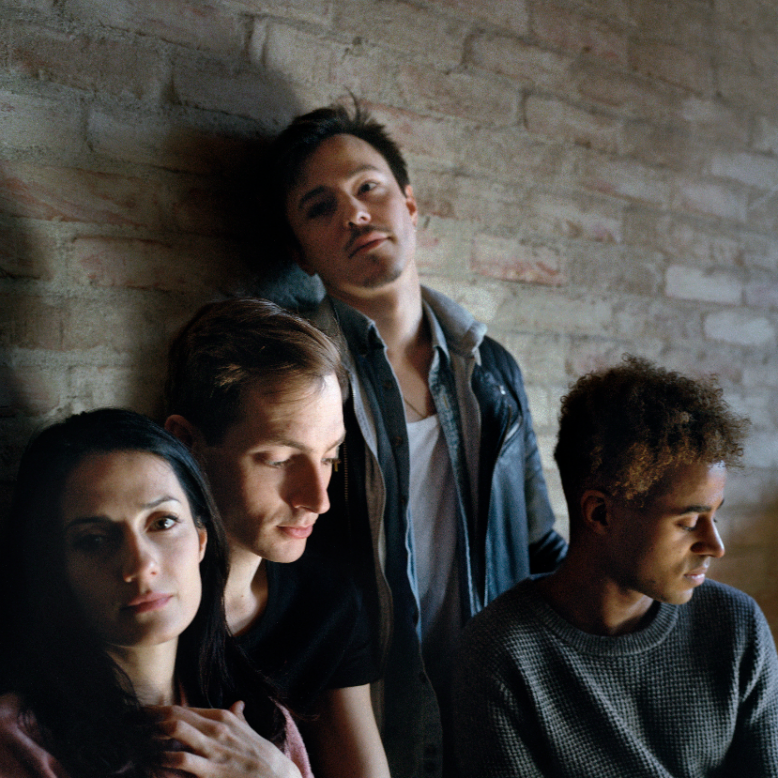