Corruption after the Arab Spring – Challenges and Lessons Learned

The Swedish Institute of International Affairs and Transparency International Sweden held a seminar focusing on Tunisia and its challenges ahead.

The Arab Spring in 2011 looked promising and inspiring to millions of people in the Middle East at first. But in one country after the other we have seen a heavy backlash. Yet Tunisia’s transition has been standing out as an example that a democratic change is possible in the Arab world. But the legacy of corruption from the former Ben Ali regime has been hard to root out, and a volatile political situation in neighbouring countries also makes Tunisia’s transition to democracy fragile. In this seminar we will explore the lessons learned after the Arab spring with a special focus on Tunisia.

How to build a transparent and functioning state after the fall of a corrupt regimes? What are the great challenges? What role did the European Union play in the first stages of the Tunisian revolution, and how is the EU acting today?

This seminar is part of the series ‘Corruption and the World Order’ that will explore and deepen the understanding of the various implications of corruption for security and the world order, in cooperation with Transparency International Sweden (TI). Three more seminars will be arranged during spring 2018.The seminar series is financed by Riksbankens Jubilumsfond (RJ). 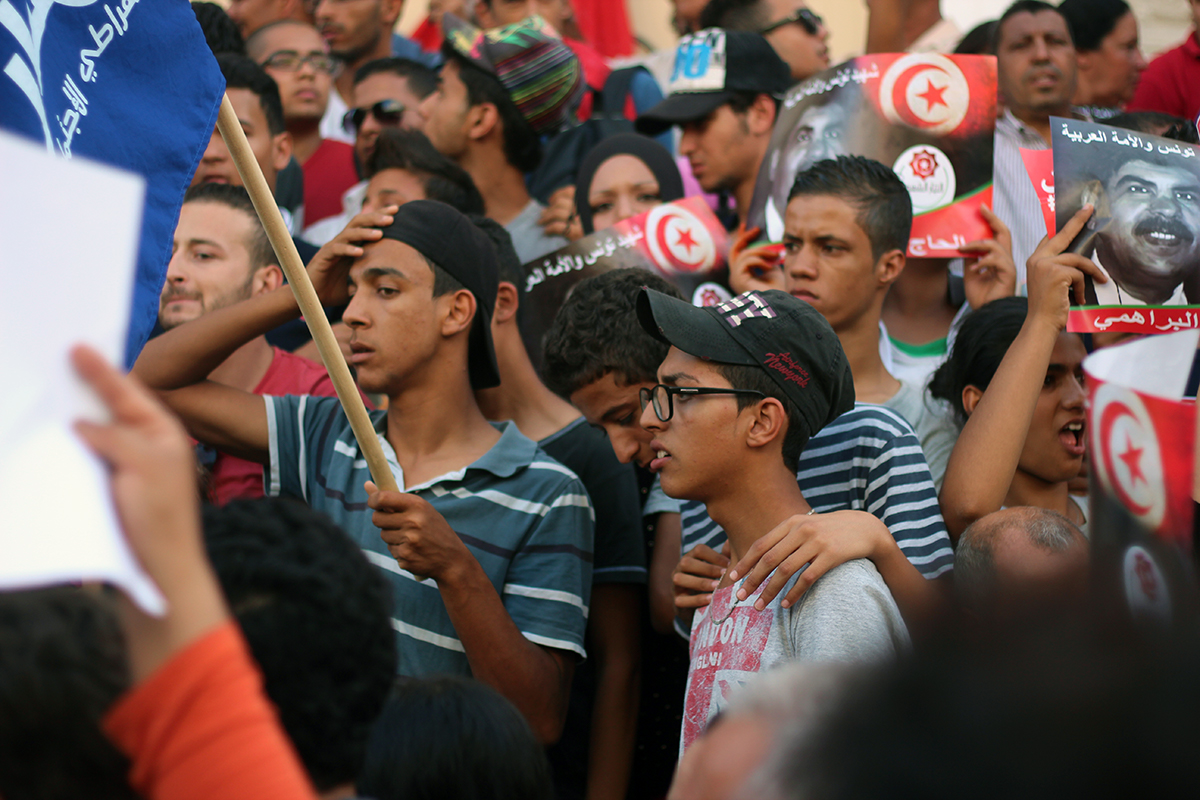