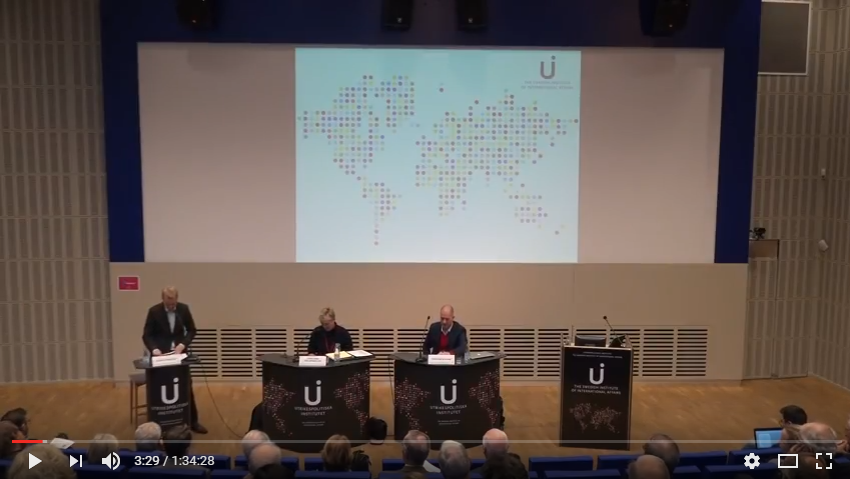 Future of European Security- the Role of the EU

Evenemang The Swedish Institute of International Affairs (UI) held a discussion on the state of EU foreign and security policy and the implementation of the new EU Global Strategy. 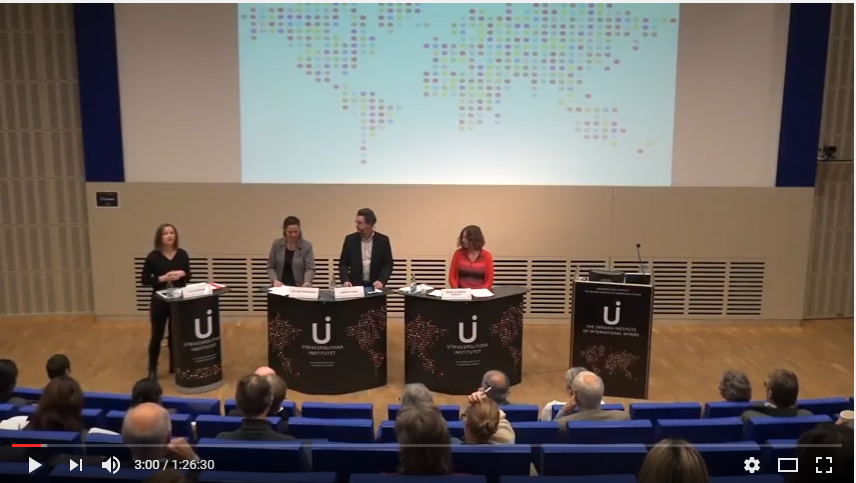 A Global Perspective on Migration

Evenemang On October 25, 2016, the Swedish Institute of International Affairs (UI) organized a migration seminar where last year's refugee “crisis” in Europe was put in a global context. 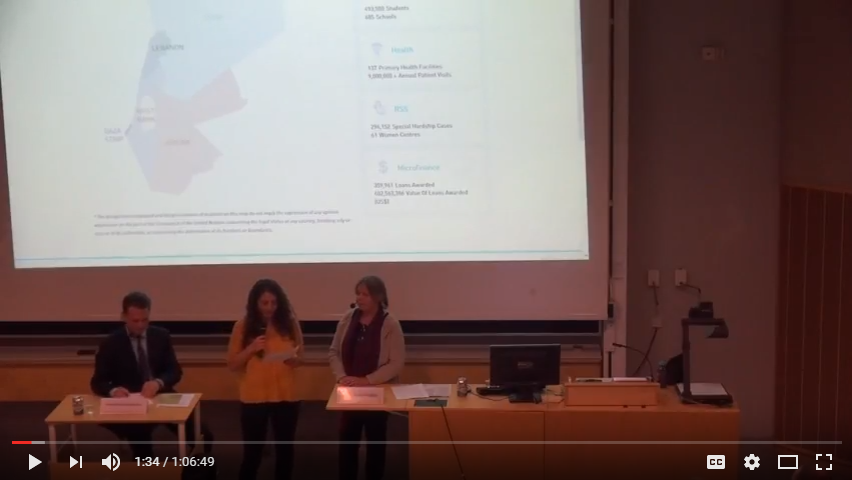 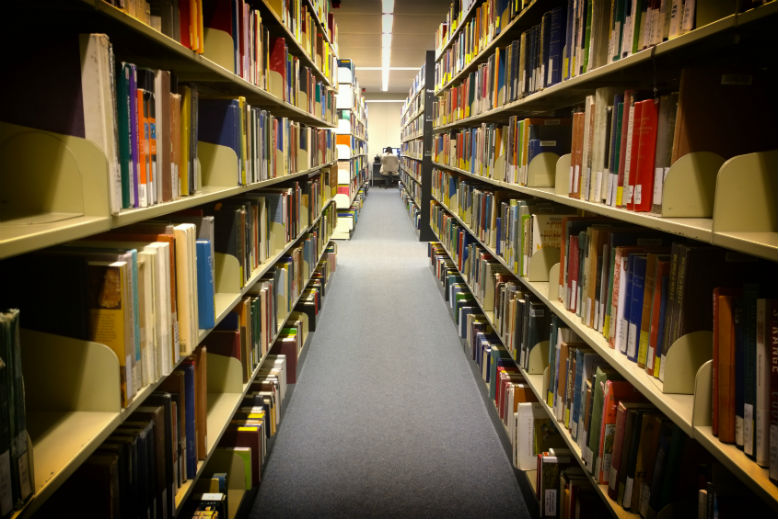 The Role of Public Research Institutes in Japan

Evenemang What is the background of the development of public research institutes (PRIs) in Japan and how do they affect the country’s innovation systems and industry? Is there a difference between the PRIs’ patents and those of universities and firms? 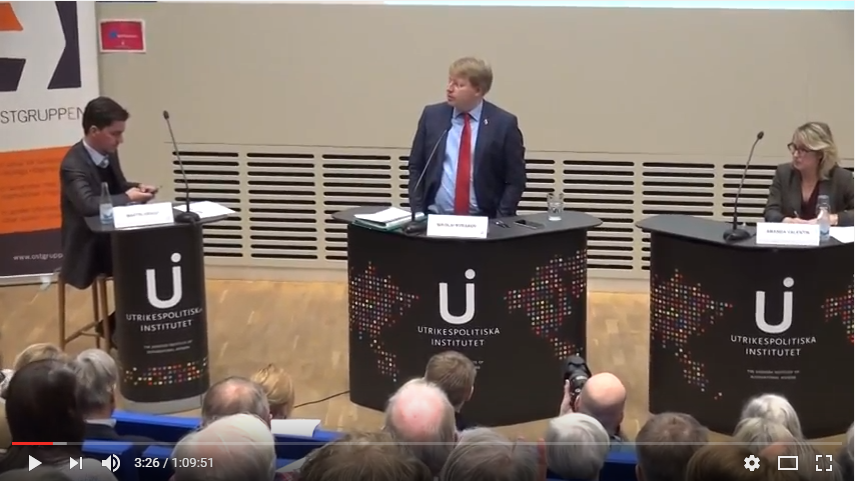 Russia After the Elections - Perspectives from the Opposition

Evenemang The Swedish Institute of International Affairs’ (UI) Russia and Eurasia Programme, together with Östgruppen för demokrati och mänskliga rättigheter, invite you to a seminar about and with the Russian opposition. The Duma elections on 18 September confirmed the dominant role of Vladimir Putin’s United Russia party. For over a decade, political opposition in Russia has been marginalized, and opponents to Putin have been forced into exile, imprisoned and in some cases killed. Meanwhile, the opposition is also internally divided and not unified. What do the election results mean? What lies ahead? 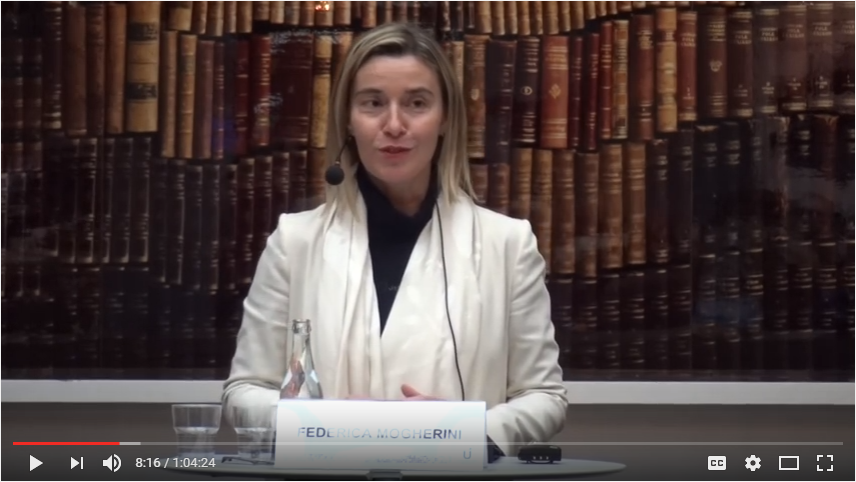 EU as a Global Actor

Evenemang On the occasion of the visit to Sweden of Federica Mogherini, High Representative of the European Union for Foreign Affairs and Security Policy and Vice-President of the Commission, the Swedish Institute of International Affairs (UI), together with the Swedish Foreign Ministry and the European Commission Representation in Sweden arranged a public seminar about the global challenges facing the European Union and the global strategies towards a more secure neighbourhood. 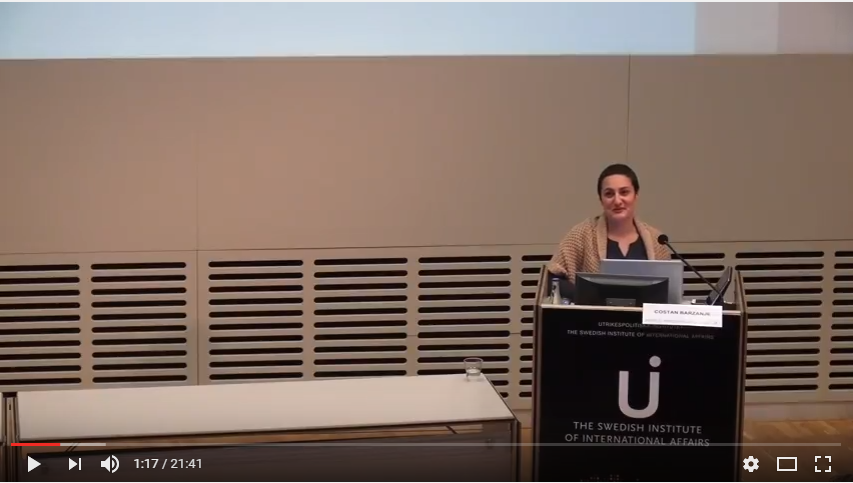 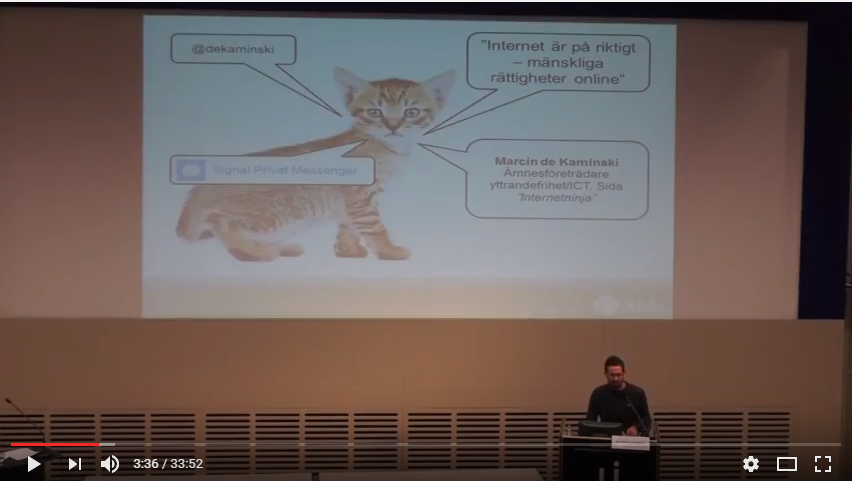 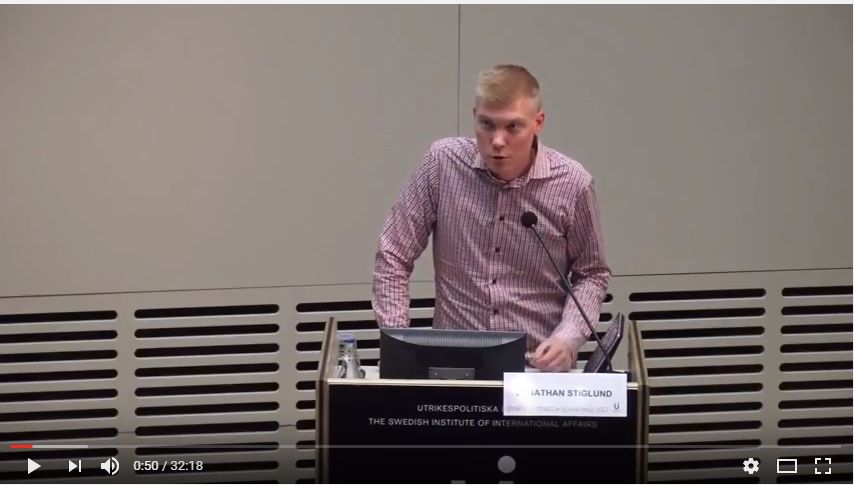 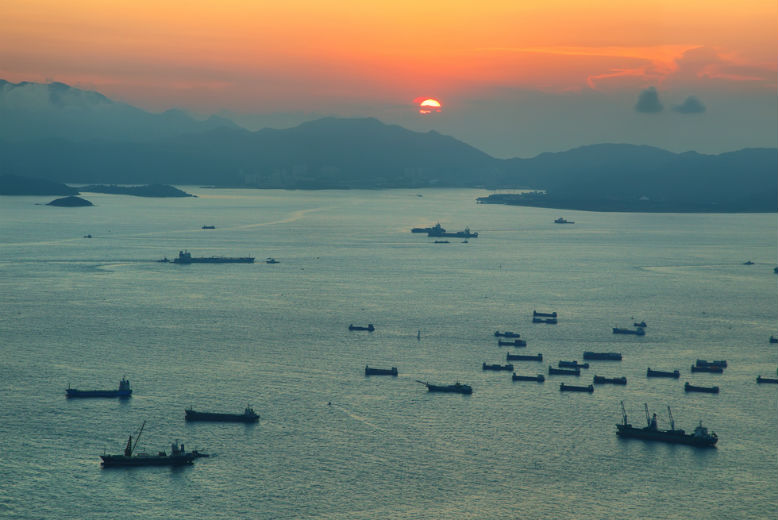 China, Taiwan and the U.S. - Dynamics of Relations in the South China Sea 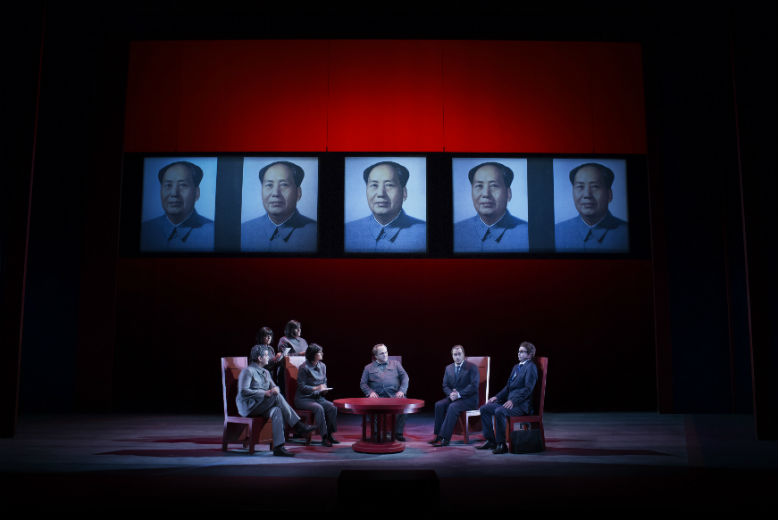 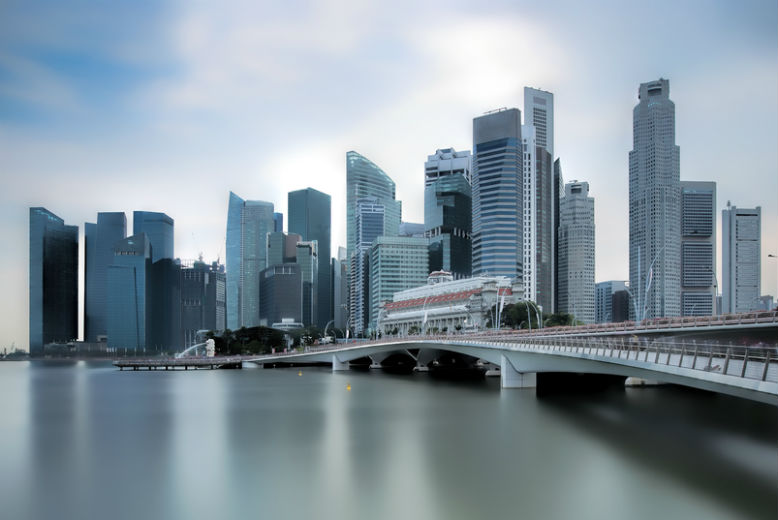