Commercial or Political Interests - Oil and Gas in the Russian Arctic

The Russian efforts of developing the natural resources in the Arctic region have intensified during the last years, and the leadership of the country is underlining the importance of speeding up the process of doing do. Putin has states that the current resources on land are depleting, and that a substitute needs to be found. But the Russian state companies Gazprom and Rosneft, the two companies who have been granted licenses to develop the Arctic shelf, are struggling against heavy bureaucracy and tight restrictions.

Not the least because the Russian energy sector is considered an issue of national security, foreign involvement is heavily restricted. Furthermore, profitability of such offshore Arctic projects is uncertain, due to large demands for investments and high technology and the need for a high world oil price.

Author: Erik Larusson was a member of the Russia Program at the Swedish Institute of International Affairs between February and May 2014. He has a Master’s degree in Political Science from Moscow State Institute of International Relations (MGIMO) and a Bachelor’s degree in Political Science from Karlstad University. Erik has previously had internships at the Swedish Embassy in Iceland and at the World Ocean Center at the Council for the Study of Productive Forces (SOPS) in Moscow. His main research interest lies in safety and security issues in the Arctic region, with a distinct focus on Russia. 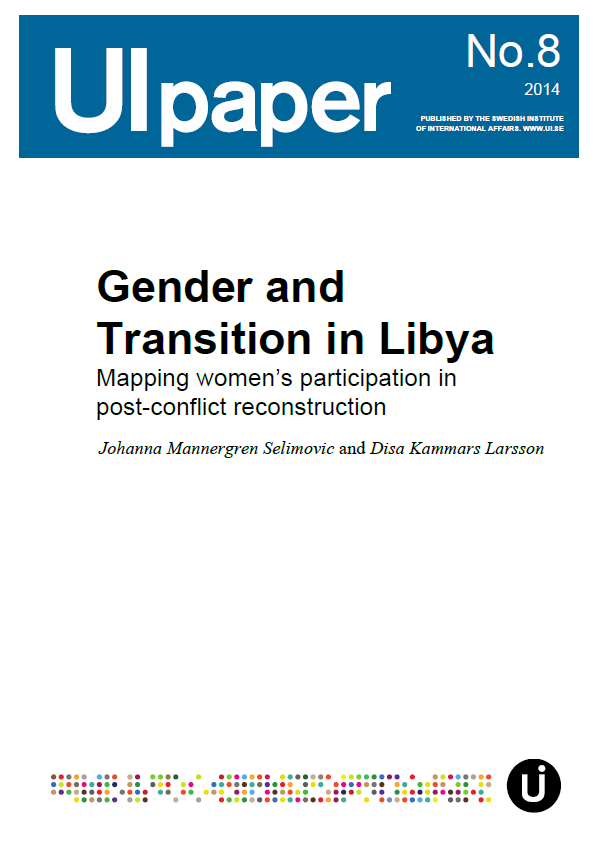 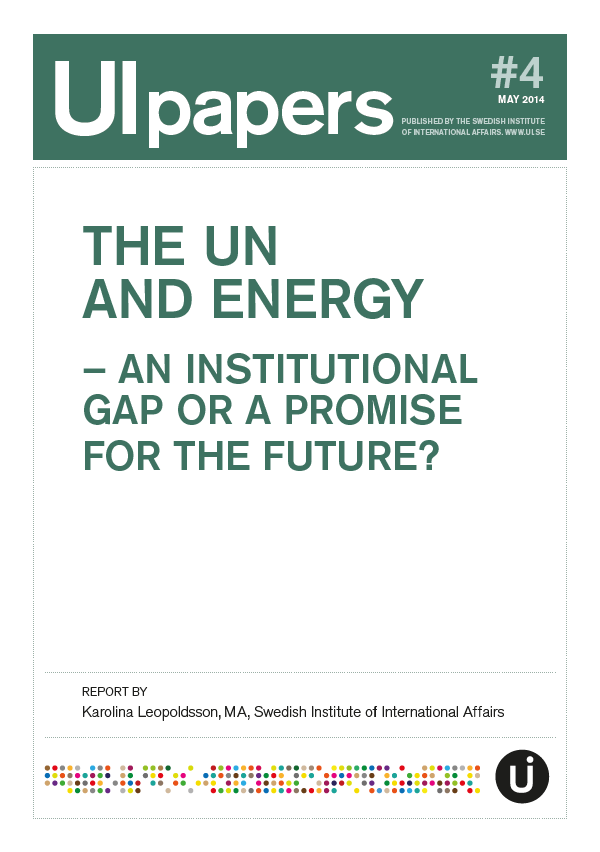