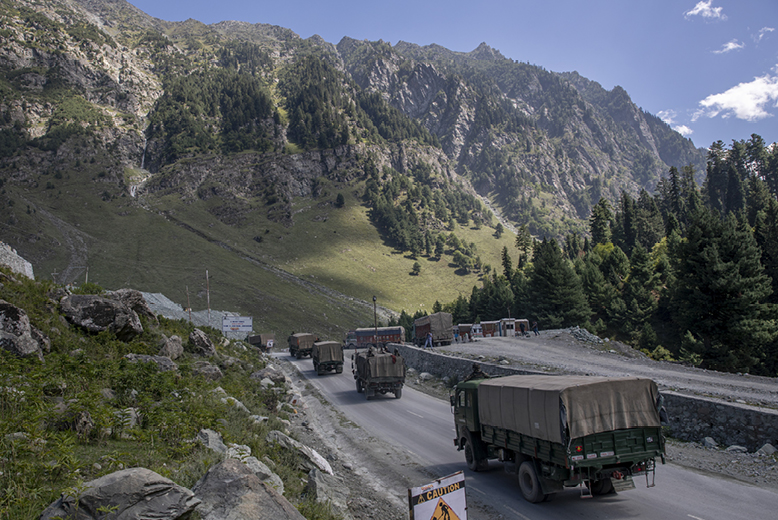 Tensions between India and China have increased in past years, leading to clashes between the two Asian giants at the Line of Actual Control (LAC) in the Himalayas. Which factors have been driving recent escalations surrounding the LAC, and what steps have been taken to deescalate?

In June 2020, Indian and Chinese troops clashed in the Galwan river valley, resulting in the death of dozens of soldiers. Several skirmishes have occurred since then. Although fifteen rounds of talks have taken place so far, nothing indicates that tensions are decreasing between the two nuclear-armed neighbours.

In this webinar, we took stock of the following questions: What position has India taken, and is it different from previous periods of tension connected to LAC? What positions have the Chinese party-state and the People’s Liberation’s Army adopted? What are the mechanisms in place for handling tensions at the border, and how are they functioning during the current crisis? How do developments connected to LAC influence India’s and China’s wider security calculations in South Asia and the Indo Pacific? How do increased tensions in the Himalayas impact everyday life and people-to-people contact in a region marked by longstanding exchanges?