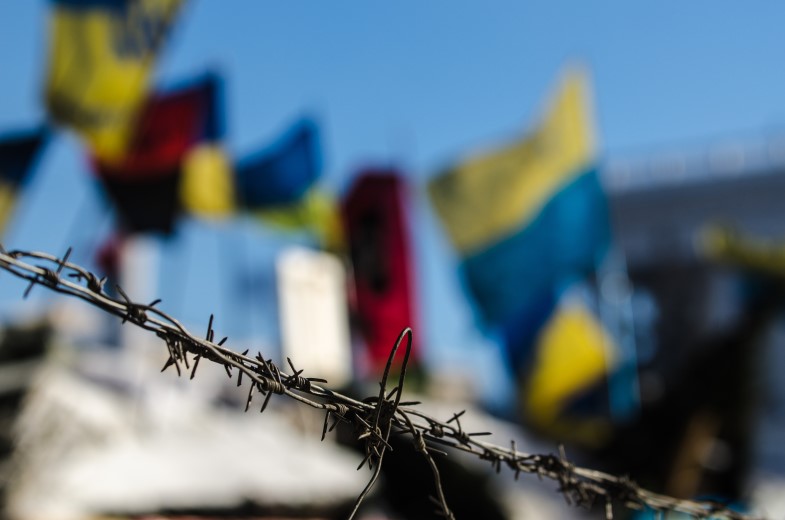 The discussion was moderated by Martin Kragh, Head of the Russia and Eurasia Programme at UI. 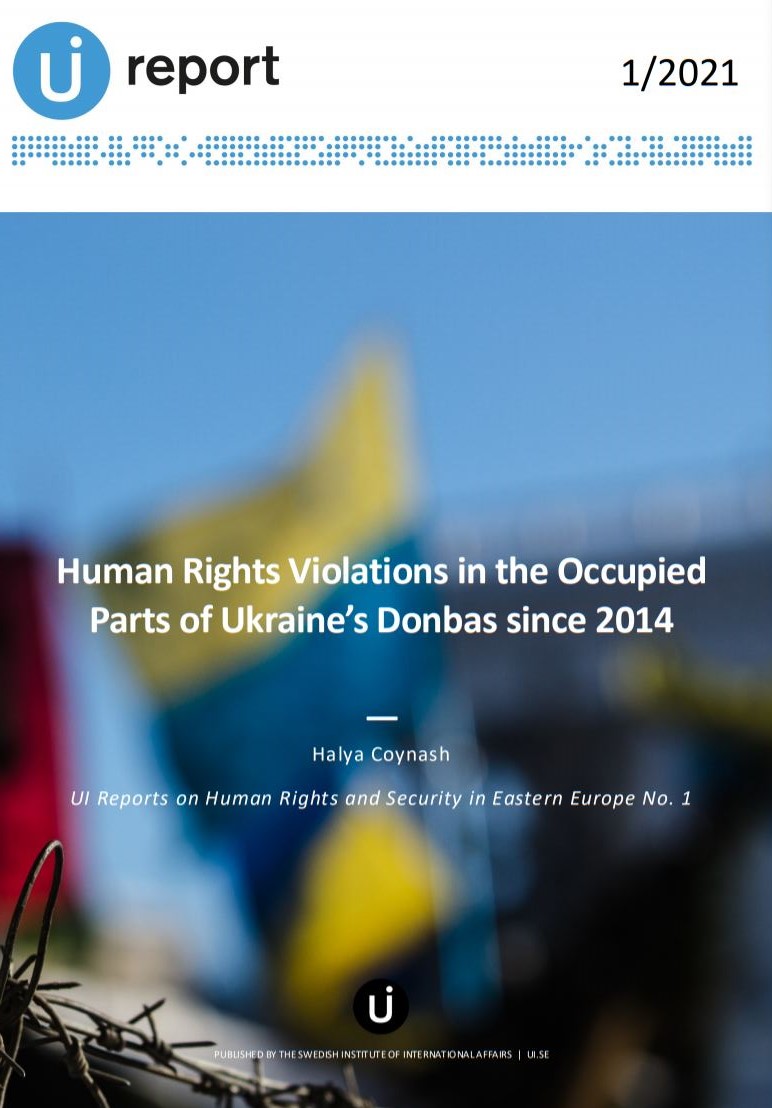 UI Reports on Human Rights and Security in Eastern Europe No. 1

There have been egregious abuses of political and civil rights in the occupied territories of eastern Ukraine since 2014. Most violations are the result of Russia’s effective, yet persistently denied, political control over the pseudo-states.