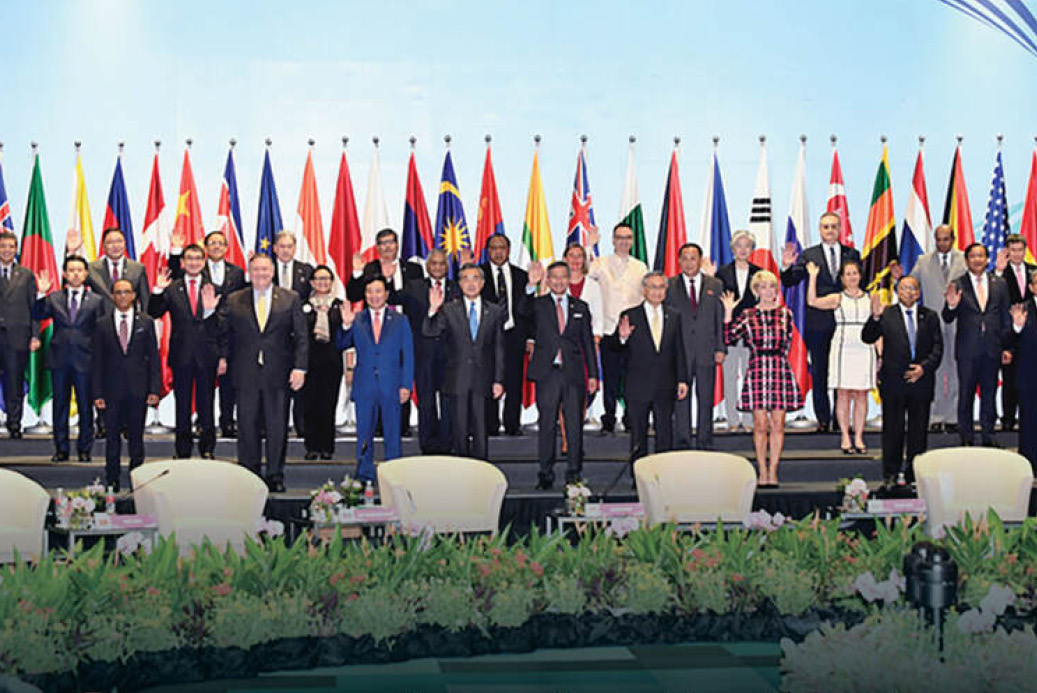 The 89th Stockholm Seminar on Japan

In the wake of the Cold War, Japan suddenly reversed years of steadfast opposition to security cooperation with its neighbors. Long isolated and opposed to multilateral agreements, Japan proposed East Asia's first multilateral security forum in the early 1990s, emerging as a regional leader. What led to this surprising and sudden change of position?

In his new book, Overcoming Isolationism, Paul Midford explores this question and offers a corrective to the misperception that Japan's security strategy is reactive to US pressure and unresponsive to its neighbors.

Speaker:
Paul Midford, Professor of Political Science and Director of the Japan Program at the Norwegian University of Science and Technology (NTNU).

The Japan seminar series is jointly organized by the European Institute of Japanese Studies at Stockholm School of Economics, the Asia Programme at the Swedish Institute of International Affairs, the Department of Asian, Middle Eastern and Turkish Studies at Stockholm University and the Swedish Defence University. It features monthly seminars on Japanese economy, politics and society.