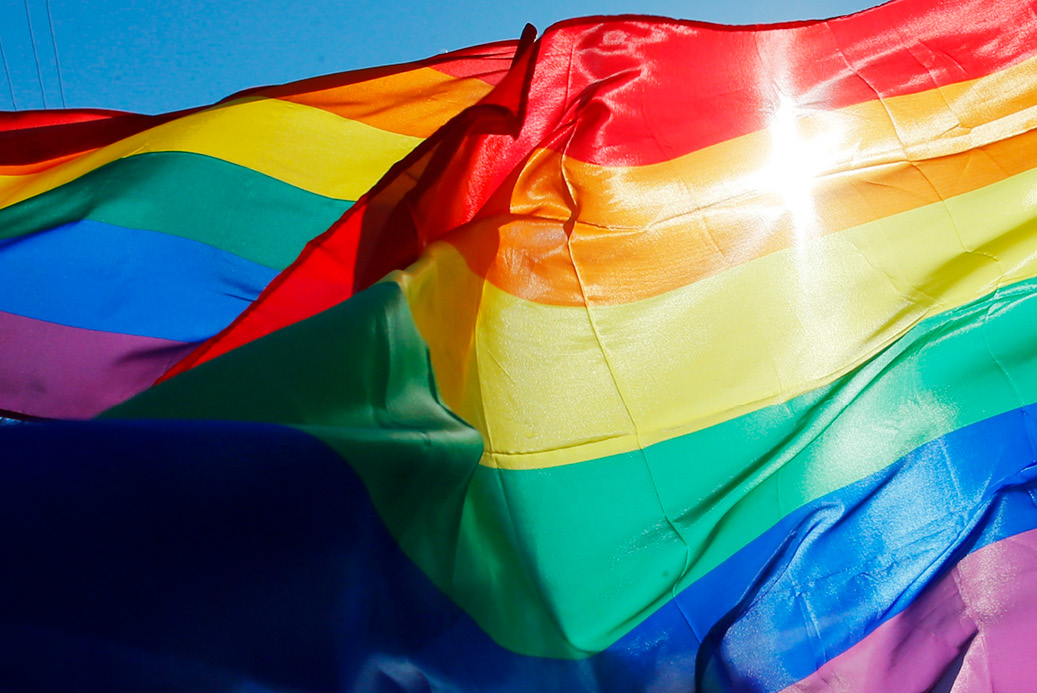 In contexts where the rights of LGBTIQ people are attacked by states, religious groups and transnational movements, how can governments and international actors responsibly and effectively support LGBTIQ activists in their struggle for equal rights?

In recent years, alarming reports about increased violence, repressive laws and/or aggressive rhetoric targeting LGBTIQ people have emerged from places around the world, including in Central Asia and West Africa. LGBTIQ activists in contexts of severe repression are often seeking international support from states and organisations, but it is crucial that support comes in the right form at the right time in order to avoid causing harm or pushback.

In this webinar, our panel highlighted what international support LGBTIQ activists themselves require, how foreign policy and international development cooperation can be used to address LGBTIQ rights, as well as dilemmas and ways forward. 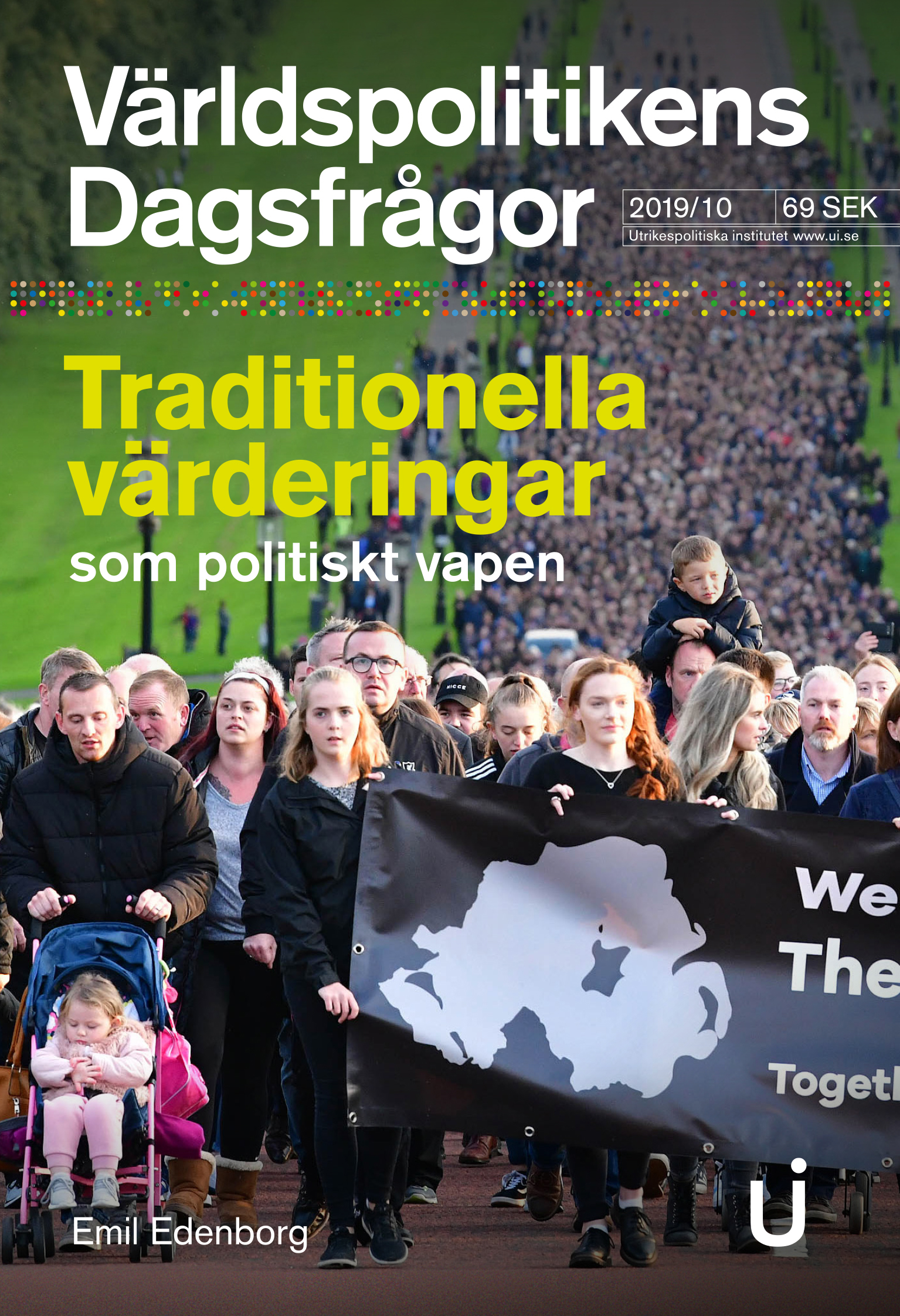