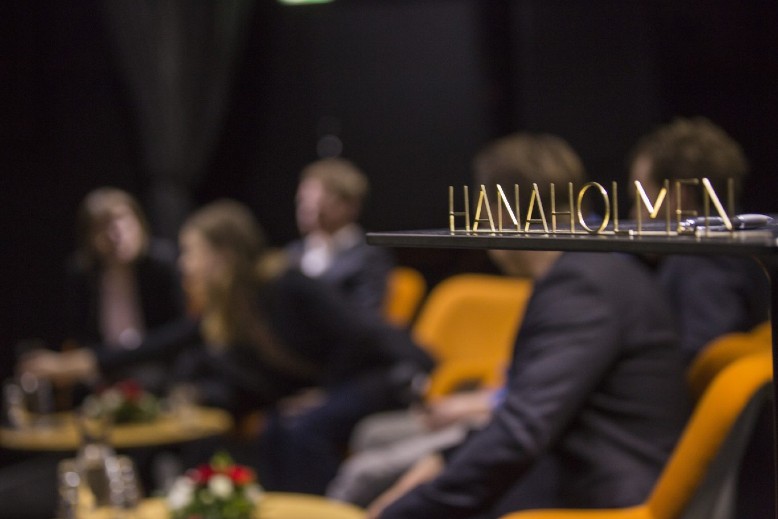 The so-called 2009 Stoltenberg Report, that lists a range of possibilities for a strengthened Nordic defence and security cooperation and several of whose proposals have been implemented, has got a sequel. This time, the report covers societal security and is less focussed on military defence. In July 2020, the rapporteur Björn Bjarnason submitted the report with suggestions as to what the continued integration of Nordic defence and security cooperation should focus on.

Hanating is a discussion forum for defence and security policy, arranged alternately in Finland and Sweden. This event is coorganized by the Swedish-Finnish Cultural Foundation, Hanaholmen and the Swedish Institute of International Affairs. 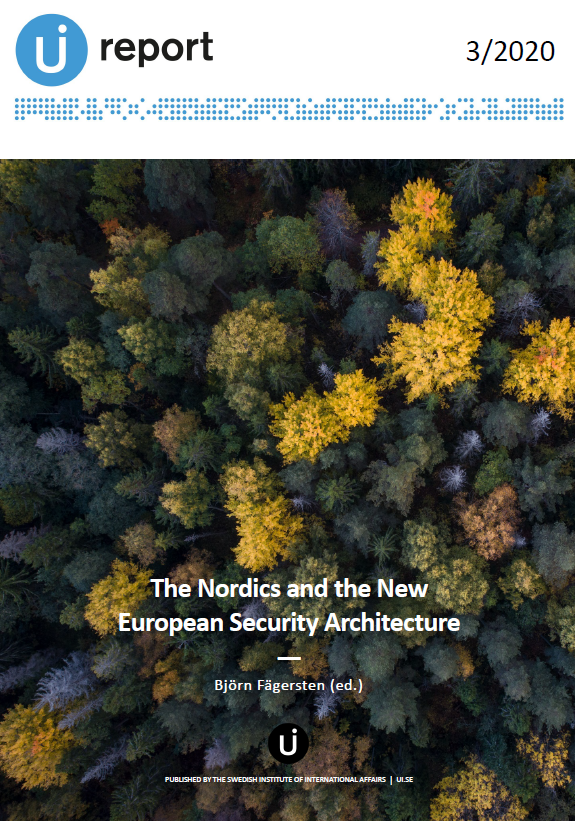 The Nordics and the New European Security Architecture

This report investigates the increasingly dense European security architecture. It offers an overview of formats for cooperation and analyses what role they play for the Nordic countries. The report includes country-specific contributions from national experts on how Norway, Sweden, Finland and Denmark are navigating and positioning themselves within the new architecture.