The Swedish Institute of International Affairs’ Middle East and North Africa Programme held a seminar on the civil war in Yemen.

The Yemeni conflict, often described as ‘the forgotten war’, has been going on for almost four years, with barely any sign of peace in sight. It still remains to be seen what the Stockholm peace talks in December will bring to this multi-layered conflict, which has domestic, regional and global superpowers as key stakeholders.  In the midst of this conflict stands the Yemeni people which is suffering from starvation and epidemic diseases.

What are the main domestic and foreign drivers of the conflict? What are the prospects for peace? These and other questions were discussed among the distinguished panelists:

Laurent Bonnefoy, researcher at The French National Center for Scientific Research (CNRS) and author of the books ‘Yemen and the World’ (2018) and ‘Salafism in Yemen. Transnationalism and Religious Identity’ (2012)

The seminar was enabled by the financial support of SIDA through Forum Syd. 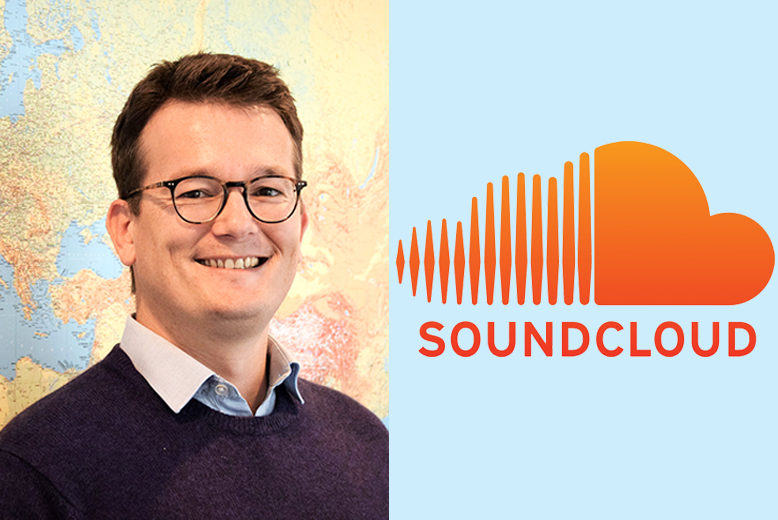 The Salafist movement and the conflict in Yemen

Researcher Laurent Bonnefoy explains the Salfist movement in Yemen, how it relates to the conflict and the role of Salafists in a possible peace process.