Local elections in Turkey: what lies ahead?

Two days after the Turkish local elections, the Swedish Institute of International Affairs and the Stockholm University Institute for Turkish Studies organised a discussion on Turkey’s challenges and opportunities in the near future.

Over the past few years, Turkey has undergone tremendous change. The country is now coming out of a two-year-long emergency rule following the coup attempt in 2016 and is holding local elections on March 31. It remains to be seen what the constitutional amendments adopted last year actually mean for the Turkish democracy.

With an economy in crisis, increasingly infected ties to the US and Europe, and no clear plan for its engagement in the war in Syria, a set of questions concerning Turkey's near future arise.

What does the outcome of the local elections tell us about AKP’s grip on power in Turkey? Were the elections free and fair or just a play for the galleries? To what extent does the economic crisis affect political developments in Turkey? Are there any prospects for a renewed peace process with the Kurds or will Turkey intervene militarily in the Kurdish region in northern Syria? And will Turkey be able to continue its difficult balancing act between the US and Russia?

The seminar was moderated by Aras Lindh, Analyst at UI’s Middle East and North Africa Programme. 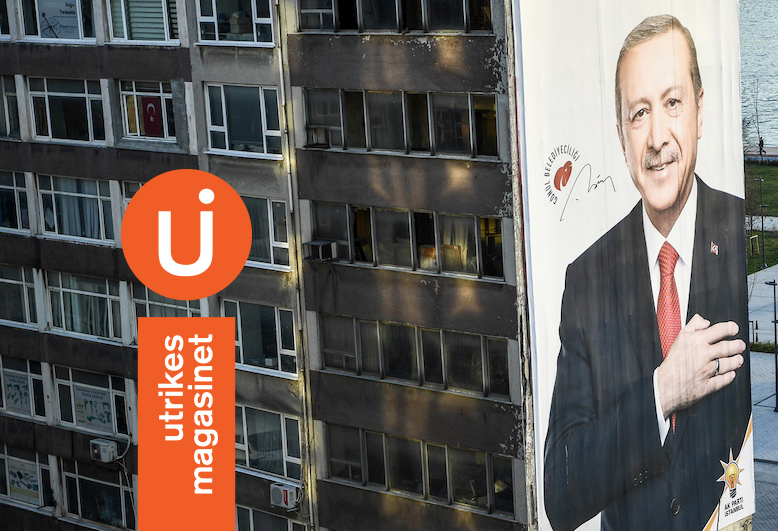 The stakes in the Turkish local elections this time may be greater than ever. The elections will be an important indication of how stable the AKP government is, writes freelance writer Ekim Çağlar and UI analyst Aras Lindh. The article is in Swedish. 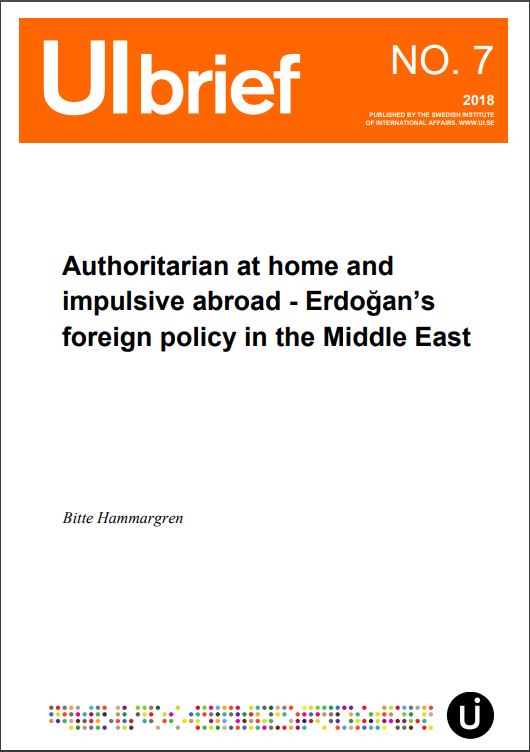 Research This UI Brief examines Turkey's role as a player in the Middle East, which has changed dramatically during the last years, as it has gone from being viewed as a role model to a problem maker in the region. Hammargren, B. (2018) Authoritarian at home and impulsive abroad - Erdoğan’s foreign policy in the Middle East. UI Brief no. 7, June 2018.