Order in and beyond Europe

The liberal democratic norms in Europe are currently under stress. On a global level the norms, institutions and practices that make up the liberal world order are also increasingly challenged. How will European integration be affected by these times of contested norms? Moreover, how does the EU’s internal struggle affect its role in the world?

Join us for a discussion with Ivan Krastev on the topic of “The end of the age of imitation”.

Ivan Krastev is the chairman of the Centre for Liberal Strategies in Sofia and permanent fellow at the Institute for Human Sciences, Vienna. He is a founding board member of the European Council on Foreign Relations, a member of the Board of Trustees of The International Crisis Group and is a contributing opinion writer for The New York Times. Author of the book "After Europe". In 2018-2019 Ivan Krastev is appointed as the Henry A. Kissinger Chair in Foreign Policy and International Relations at the John W. Kluge Center, Library of Congress. 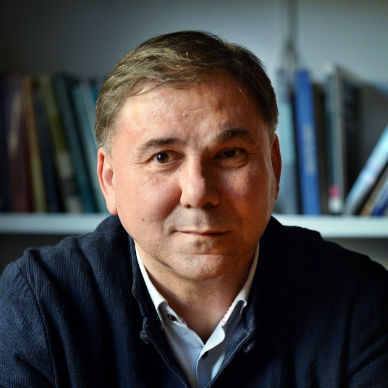