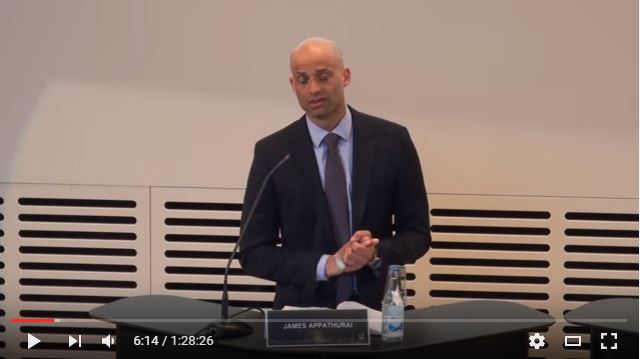 Partners in a New Era

In light of the new security situation in Europe, the Swedish Institute of International Affairs (UI) arranged a discussion on the partnership relation between the North Atlantic Treaty Organisation (NATO) and Sweden.

At the NATO summit in Wales in September 2014, a series of decisions were taken in order to respond to the changing security environment in Europe. Focus is now on strengthening collective defence and building stability with partners.

How is the partnership between Sweden and NATO developing in light of the changing security challenges? How is NATO implementing the decisions from the NATO Summit? What importance do partners play and how can the enhanced opportunity program strengthen the cooperation?