The Europe Programme conducts research and analysis on the politics, cooperation and institutions of Europe. As a political and economic union, the EU, and knowledge about how the EU works, is of special importance for Sweden, and central to the work of the Programme.

The Programme actively promotes new ideas and policy debate in Sweden, Europe and the world through regular collaboration with academics and decision makers.

The activities of the Programme focus on three areas:

The Union is currently under severe pressure from a number of concurrent challenges and crises. Many of these - for example lack of shared values, economic instability and relations to new and former members - generate proposals for reform, which, in turn, lead integration into different directions. Today we see simultaneous forces of integration and disintegration. Britain exiting the Union accentuates this development, at the same time as it creates some kind of unity and deepening cooperation in certain areas for the remaining EU member states.

Separatism in Europe challenge some of the assumptions on which integration is based, such as the role of regions and the problem-solving capacity of states.

EU foreign policy is affected by the regional situation as well as the challenges of the multilateral system. The EU is today surrounded by conflicts and increasingly weaker states. Confidence in the institutions and the global system that has served Europe well has been shaken. At the same time, the need for real international problem-solving is increasing, which is clear in the transatlantic relationship. The turbulence also affects EU relations in the South and the East, e.g. the relationship with Asia.

In terms of security policy, the EU has long sought its role. According to the EU Treaties, national security is the responsibility of the Member States. However, the EU has been given an increasingly comprehensive mandate in crisis management, conflict prevention, counter-terrorism, defense cooperation and in the protection of critical infrastructure, and NATO has returned to the core task of its members' territorial defense. The EU's work in this area has strong support in Europe and for various reasons, development is now at a dynamic stage.

Europe in the Geoeconomic era

The world's conflicts are increasingly taking place in the economic field. Where the power logic of geopolitics takes place in the domains of the globalized market, one can speak of geoeconomics. Europe, which has benefited from globalization and from rules-based international cooperation, has had to adapt to the geoeconomic reality with new investment review mechanisms and export controls by developing new strategies for strategic technological areas, by making a more political use of the single currency and by more strategic discussions on aid objectives.

The Programme produces research-driven publications. These include books, expert opinions, policy-oriented papers and articles in academic journals. Opinion pieces and commentaries are published in Swedish and international press. In addition to an extensive scientific production, the research findings are available to policy makers and the general public, in Sweden and internationally.  Within the Programme, developments in Europe are also monitored by the Institute's editors in the country database landguiden.se, and the journals Världspolitikens Dagsfrågor and Utrikesmagasinet.

Building on our Institute’s history as a venue for research and practice, the Programme welcomes partnerships and cooperation with researchers, institutes, organizations and companies interested in the region. We regularly host foreign guest researchers and welcome delegations.

The Europe Programme is grateful to the following organizations and establishments for their support.

The Programme seeks support from organizations which recognize the importance of independent policy-focused research that informs decision-making through deepening understanding of political and economic developments in Europe. 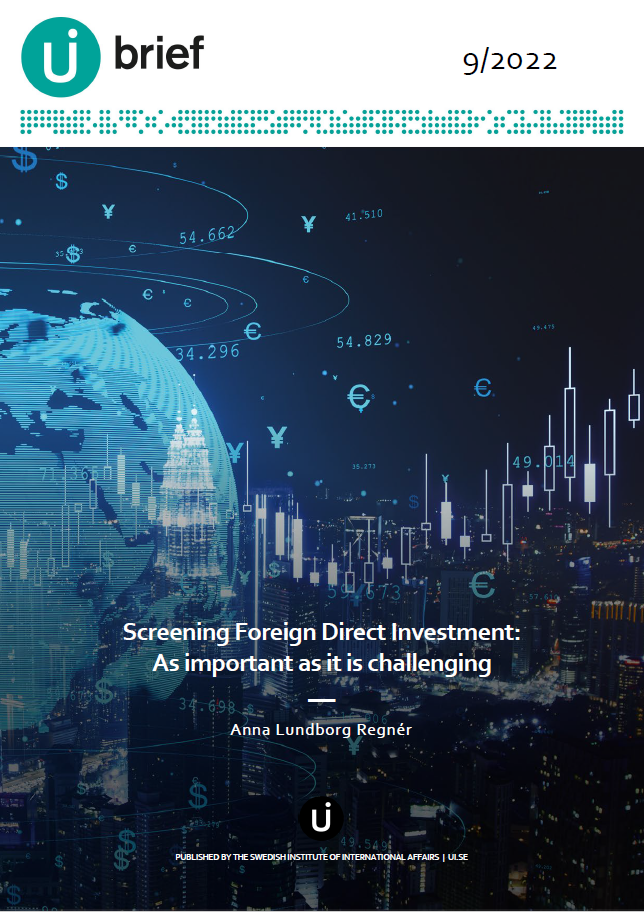 Screening Foreign Direct Investment: As important as it is challenging

Globalization has long been deemed a panacea for ensuring peace and prosperity for all. Increased weaponization of economic relations in recent years has however incentivized states to gain control over inward investment. As a result, actors have expanded or established investment screening procedures in a constant balancing act between ensuring national security and safeguarding open investment. The United States and the European Union are leading in this regard, while Sweden is yet to establish such a mechanism. 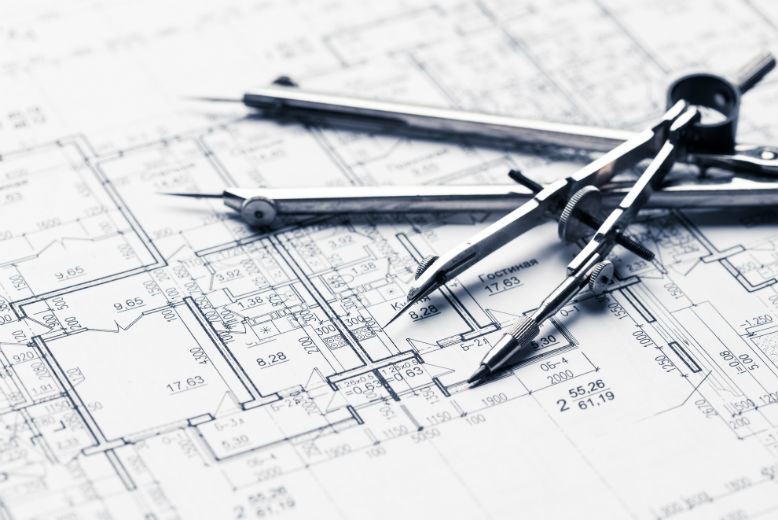 Technical standard setting might at first appear to be a consensual search for the technically most appropriate solution. However, as a geopolitical logic today is challenging the commercial logic of liberal globalization within several fields of international affairs, standard setting is today a crucial arena for commercial, normative and geopolitical conflict. The capacity to influence standard organisations and set standards is thus a tool of power in itself, however largely overlooked.

Screening Foreign Direct Investment: As important as it is challenging

Norway’s Foreign and Security Policy: A Challenging Mix of Realism and Idealism

Sweden’s Foreign and Security Policy in a Time of Flux 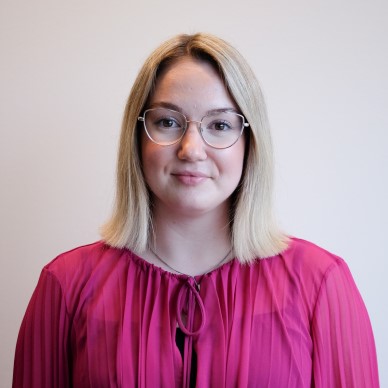 What are the European views on Russia? We discussed how and why the views among European countries differ.

European Solidarity – What Should and Can It Mean?

During the last decade Europe has experienced a financial and a migration crisis, as well as a pandemic, all of these showing the importance of European solidarity.