The Middle East and North Africa (MENA) Programme at The Swedish Institute of International Affairs (UI) conducts research and analysis on relevant political, economic and social issues related to the region.

The programme has two focus areas, such as the development in Syria and other Middle Eastern conflicts, plus the social transformation in the MENA region and the integration between Europe and the Mediterranean region.

This first focus area deals with the larger geopolitical struggles and how states are coping with their regional and international battles, such as the proxy conflict between Saudi Arabia and Iran and Israel/Palestine. Weakness among several post-Ottoman states has opened a battleground for armed non-state actors. How the MENA region could be organised politically, what comes after the Islamic State, Iran’s emerging role and political developments in the Gulf region are examples of thematic issues that are addressed within the programme.

The second area deals with social transformations within countries and the interaction between Europe and the Mediterranean region. Social movements and civil society affect developments in the region, although the calls for bread, freedom and social justice during the Arab spring in 2011 were mostly crushed. What new trends can be identified, how do they influence policymaking and how does the region change? The situation in the Maghreb and its relations with Europe and the Palestinian diaspora policy are examples of thematic issues that are being dealt with in the programme.

Surviving Repression: The Egyptian Muslim Brotherhood After the 2013 Coup

A Fatigued State: Exploring the Fragilities of the Afghan State 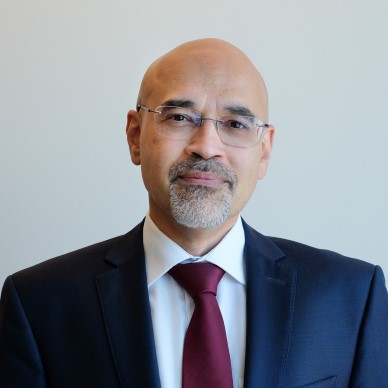 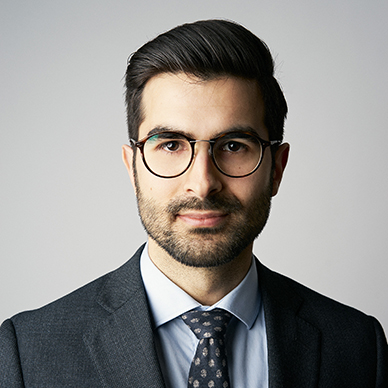 A seminar on the relation between football and politics in light of the largest protest movement since the Algerian civil war.

What happens to a country’s foreign policy when populist demands gain influence in domestic politics? Watch the first webinar in a series on populism and international relations!

The Shifting Geopolitical Landscape in the MENA region

The gradual retreat of the U.S. from the Middle East and North Africa (MENA) has allowed Russia, China and regional actors to assert themselves more. In which ways do the changing dynamics correspond to historical trajectories of the MENA region, and what does this shift imply for the prospects of regional stability, democratic governance and human rights?