The UI Paper "Nato, the U.S. and Baltic Sea Security" looks at how the NATO - U.S relationship affects the security of the Baltic Sea region, analysing their respective roles and the dynamics between NATO and the U.S. as different sovereign bodies, still inter-linked and dependent upon each other in providing security.

In times of tension with Russia, security for the other Baltic Sea states is highly dependent on external allies. There is a tendency to highlight the importance of the United States in this regard. There is also a tendency to blur the distinction between the U.S. and NATO, hence obscuring the roles that each actor actually plays in the security of the region.

The overall purpose of this report is twofold; first it describes and analyzes how the developments of NATO, and the U.S. within NATO, affect the security of the Baltic Sea region. Secondly, the report seeks to provide a deeper understanding of respective roles and the dynamics between NATO and the United States as different sovereign bodies, still interlinked and dependent upon each other in providing security. 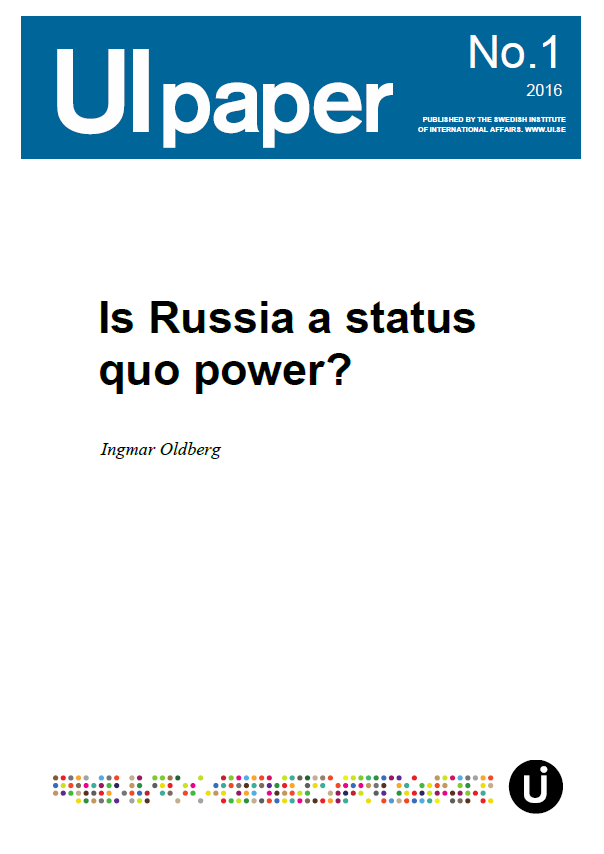 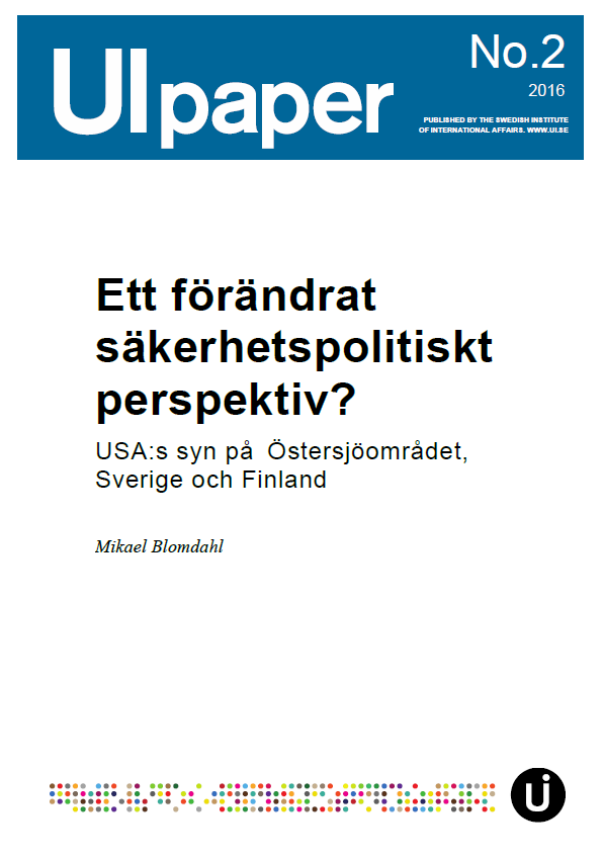