President Vladimir Putin is a controversial figure in international politics. He has cultivated a very specific image for the Russian publics, a no nonsense leader and man of action, maintaining a healthy lifestyle and a patriotic guardian of Russia.

Mainstream international media have some overlapping, yet also less positive aspects and attributes assigned to the political brand of Putin. He is characterised as being anti-democratic, wanting to recreate the Soviet Union, a KGB thug, leading Russia into a more nationalistic and militaristic state with some religious overtones. Thus there are contradictory sets of projected norms and values that bombard the information space simultaneously, capturing the attention of different publics, depending on the language, format and type of mass medium used. The aim of this article is to understand what Western/international publics think of Putin. Do they agree with the projections or have another opinion?

Foreign publics have no tangible means of formally expressing their opinion by formal voting (such as through participating in Russian elections), but they are able to reflect upon their reaction and feelings through expressed opinions in the public information space, such as viewer comments on media articles or Putin fan sights in social media. Given the overwhelmingly negative characterisations of Vladimir Putin in the mainstream Western mass media (such as comparisons with Hitler and Stalin), it should theoretically be easier to find negative opinions and stereotypes of the Russian president than positive ones. Therefore, are there any foreign publics that hold a positive opinion and perception of Putin? If so, what aspects about Putin’s political persona appeal to those groups and individuals? 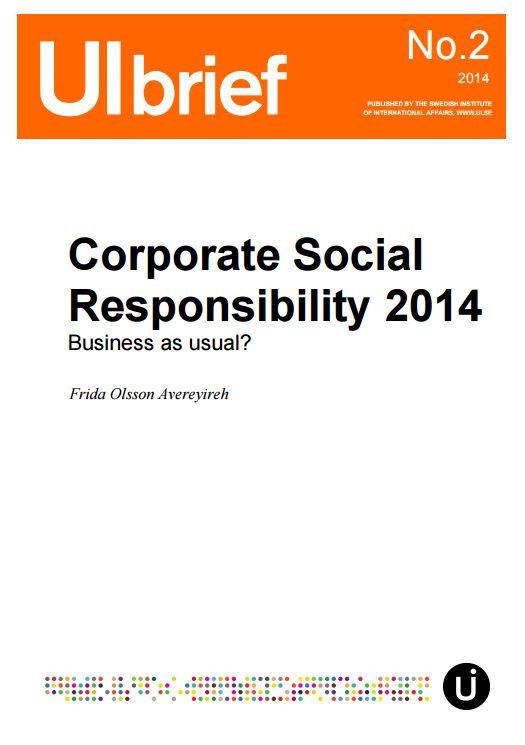 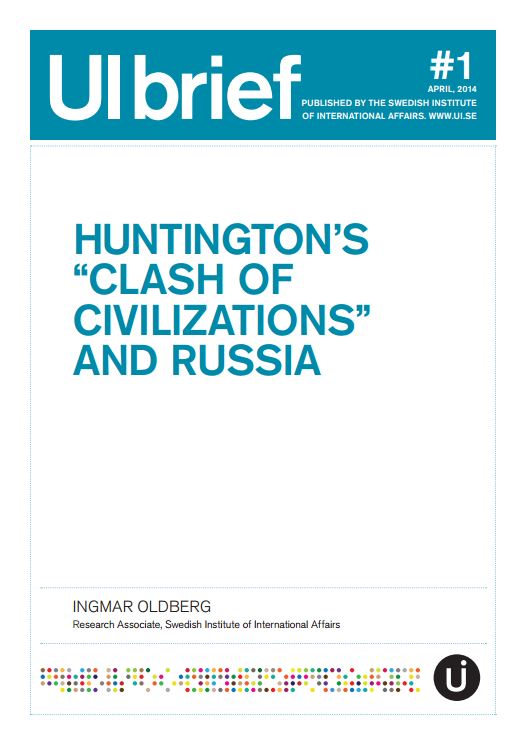