There is today a widespread international recognition that the business sector and not only states have responsibilities as regards the respect for social and human rights. Several regulatory initiatives have emerged resulting in numerous guidelines applying to all enterprises ranging from Small and Medium Enterprises (SMEs) to large Multinational Enterprises (MNEs)/ Multinational Corporations (MNCs).

An umbrella term for these guidelines, often referred to as soft law, is Corporate Social Responsibility (CSR). These instruments are today voluntary but a growing number of international actors ranging from the European Parliament, UN experts, Legal Scholars and individual States argue that they should be legally binding. CSR, and advances to better regulate companies, challenges a core principle of International Law - that is, who is a legal subject under International Law.

This paper argues for a reconsideration of the doctrine of the state as being the only bearer of protecting and ensuring the human rights of its people. In a globalized world, the difference of opinions does not concern whether the state is the only ‘threat’ to the realization of human rights, it is whether companies can and should be recognized as legal entities under International Human Rights Law. Careful considerations will have to be made in order to decide on how to best realize compliance with CSR. The most recent CSR development is the adoption of a binding CSR Directive by the European Parliament which is still to be voted upon by the European Council member states. The UN Human Rights Council will also most probably bring up the proposal by a number of States to adopt a similar legally binding Treaty in its 26th session presently taking place, June 2014. 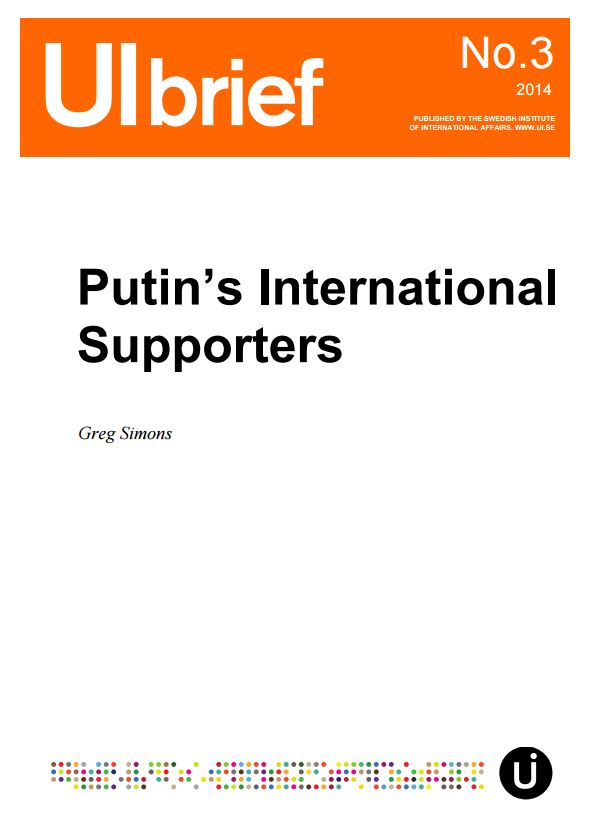