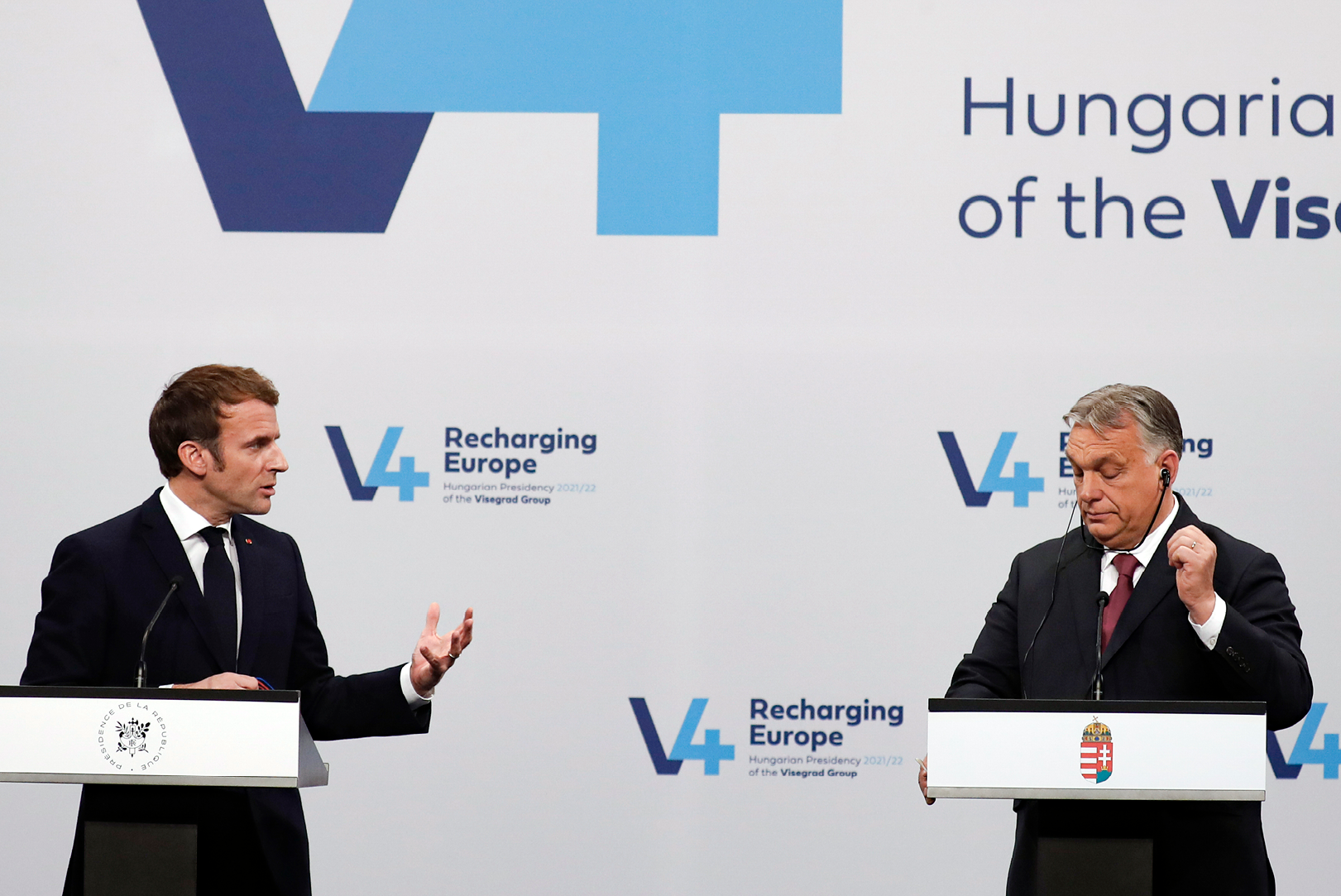 What happens to a country’s foreign policy when populist demands gain influence in domestic politics? Watch the first webinar in a series on populism and international relations!

As people head to the ballot boxes in 2022 after years of pandemic lock downs, amidst soaring energy prices and rising geopolitical tensions, many political parties are fielding more populist electoral agendas. In Hungary, the incumbent populist party was recently unsuccessfully challenged by a six-party coalition. In France, on the other hand, all the main challengers to the centrist President belong to populist parties.

What makes a party populist and how does populism in national elections affect international relations? In this first webinar in the series, speakers discuss the defining features of populism and draw examples from the French and Hungarian elections.

The webinar was moderated by Rouzbeh Parsi, Researcher and Head of the Middle East and North Africa Programme at UI.