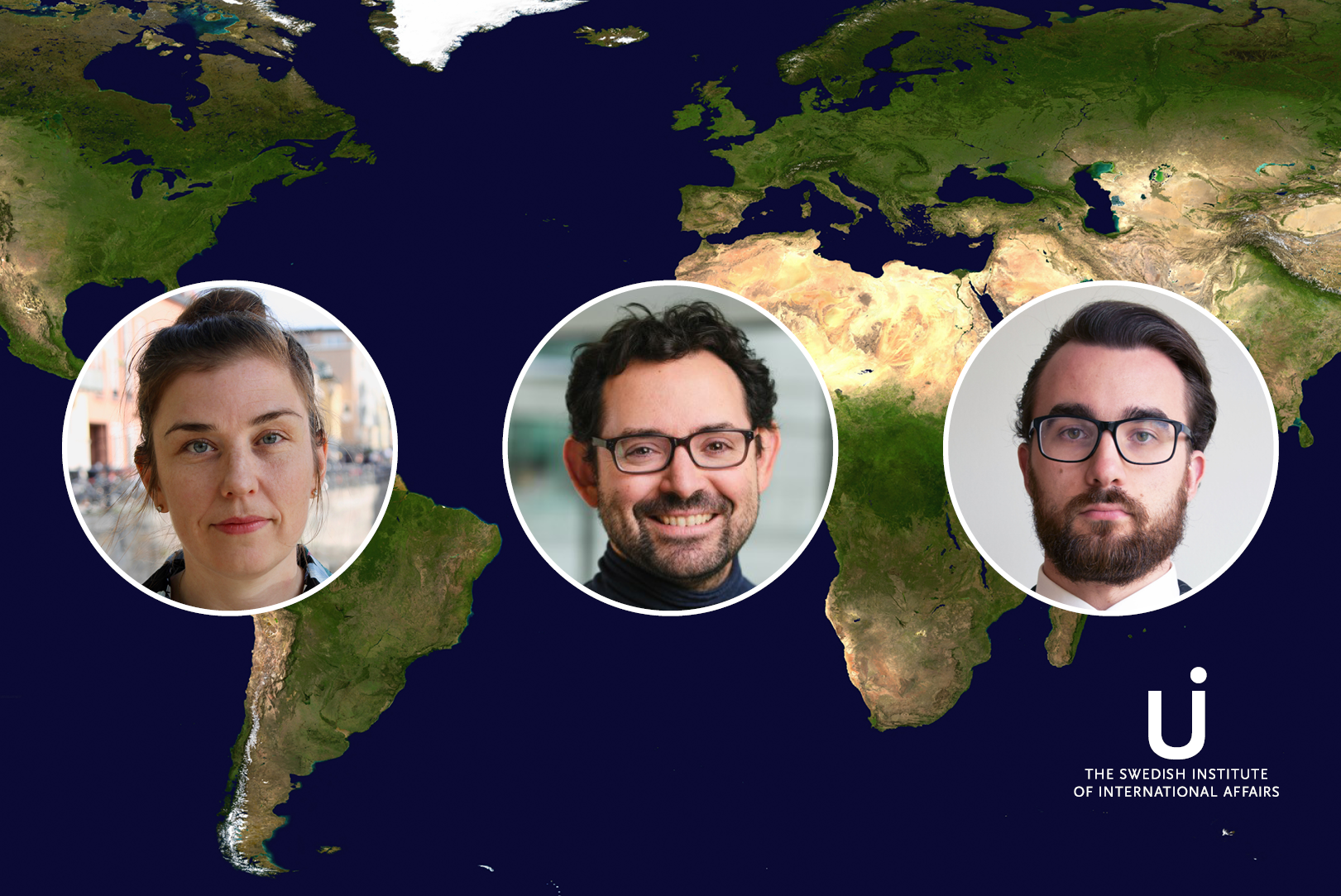 How have the latest international crises affected the way we view and study borders? Watch the recorded webinar on the role of borders in international relations!

International migration, armed conflict, pandemics, climate change and economic crises – the latest decades have presented continuous crises which transcend state borders and require international cooperation. Yet, the responses have often focused on borders, not least in the case of the corona virus pandemic, spurring a renewed conversation on the role and status of international borders. Most recently, Russia's invasion of Ukraine has exacerbated many of the neighbouring countries' concern for their national borders and raised a discussion on territorial sovereignty.

How can we understand the shifting importance of borders? Watch the conversation with three distinguished speakers on current developments in international border politics and prospects for the future.

The conversation was moderated by Sofie Berglund, programme manager and analyst at the Swedish Institute of International Affairs.

Listen to the webinar here: 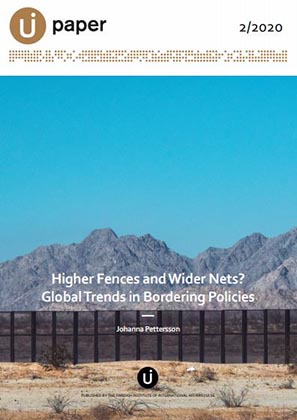