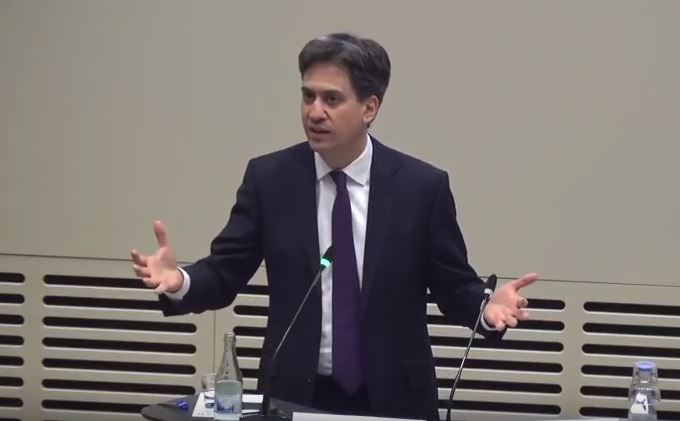 Tumultuous Times in Britain, Europe and the US: Ed Miliband on what Brexit means for Europe

No young Swede forgets their first trip to London. Thousands upon thousands have made Swedish-UK links part of their lives. What does the prospects of Brexit portend? What are the generational interests in economic and technological change? Will this generation of young people get stuck with inequality? Is the path to gender equality a mirage? What does social media and fake news mean for political discourse?
with:
Ed Miliband, former leader of the Labour Party and Leader of the Opposition (2010-2015).
Noura Berrouba, Swedish youth representative to the UN 2016, Governing Body member European Youth Parliament, student at Uppsala University.
Natalia Grbic, President of the Stockholm Association of International Affairs (UF Stockholm), political science and economics student at Stockholm University.
Björn Fägersten, head of UIs Europe Programme.

The seminar was  moderated by Mats Karlsson, director, UI.