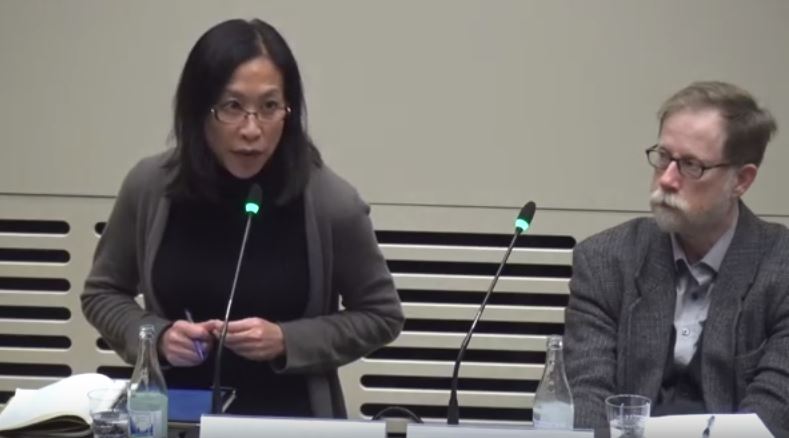 Xi Jinping´s "New Era": What Does It Mean for China´s Role in the World?

During its 19th National Congress in October, the Communist Party of China adopted a new guiding ideology: “Xi Jinping Thought on Socialism with Chinese Characteristics for a New Era”. How will it impact China’s foreign relations?

Has China left behind Deng Xiaoping’s old adage to “hide our capabilities, and bide our time”? Which contributions and challenges does Xi Jinping’s “New Era” present to world order?

The seminar was organized in cooperation with the Swedish Defence University and was part of the conference "The Power of Narratives in East Asian International Relations". The conference was co-funded by the Marianne and Marcus Wallenberg Foundation, the Japan Foundation and the Embassy of the Republic of Korea, Stockholm.