The UI Paper: "Kaliningrad's difficult plight between Moscow and Europe" examines the relationship of the Russian Kaliningrad exclave with the federal capital and with the neighbouring countries in three dimensions, the political, the economic and the military ones.

This article examines the relationship of the Russian Kaliningrad exclave with the federal capital and with the neighbouring countries in three dimensions, the political, the economic and the military ones. It will be argued that Moscow’s excessive demand for control meets some resistance from the region, whose population is in search of an identity adapted to its unique location and history. In the economic dimension, the small size and lacking resources of the region make it dependent both on federal support and trade with the neighbouring states, and it is therefore highly susceptible to sanctions and embargos. Finally, the region remains marked by its history as a military stronghold.

Its military role has increased under the impact of growing tension between Russia and the West, especially as a result of the current war in Ukraine. Kaliningrad’s problems and difficult plight have thus been exacerbated in all three dimensions, which also impinges on the security of the whole Baltic Sea region. Developments in the region therefore deserve more attention among both the research communities and decision-makers.

Author: Ingmar Oldberg is a research associate at UI, where he is a member of the research programme Russia and its Neighbours. He is a longtime specialist on Russian foreign policy and has published a great number of books, book chapters and articles on Russia’s relations with the Nordic and Baltic States, Ukraine, Iran and China as well as on its role in international organisations. 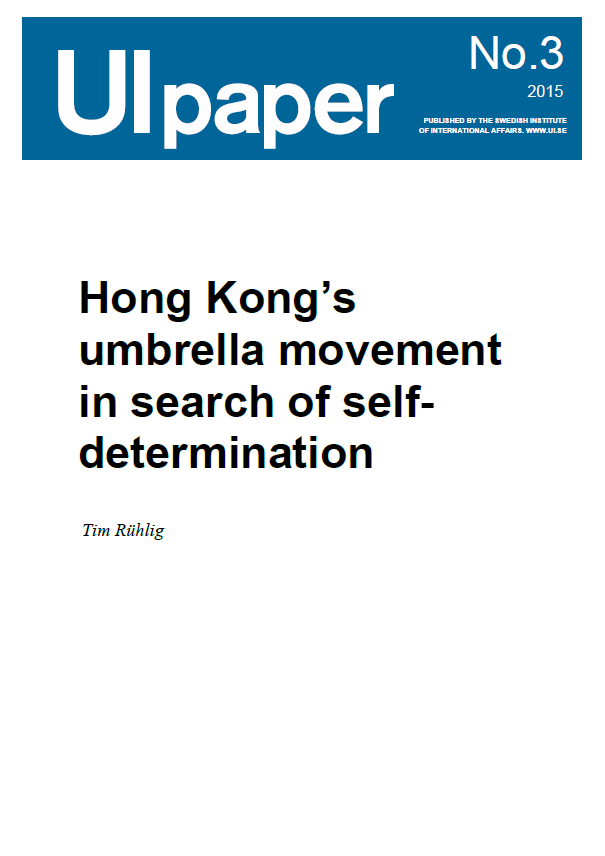 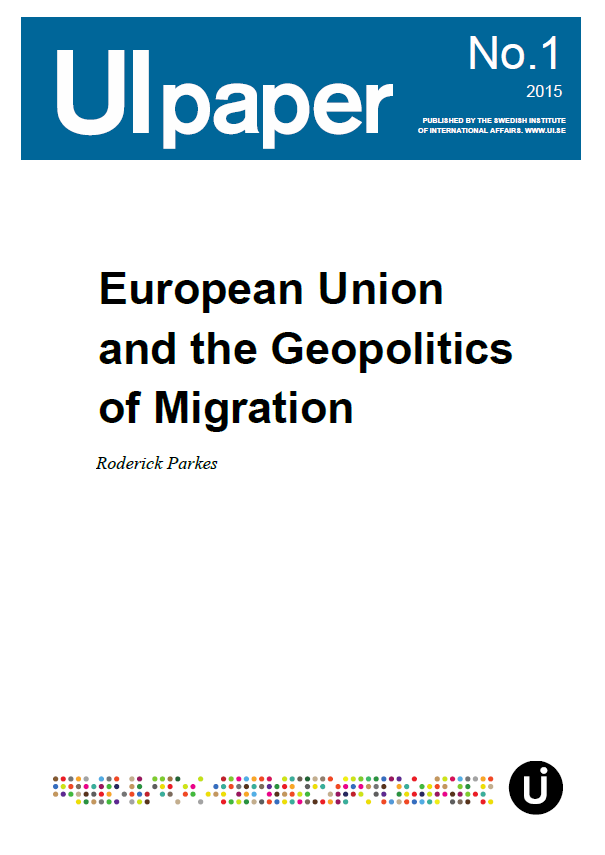