China and the 2016 US Presidential Debates: Curiosities and Contradictions

Few, if any, presidential elections in US history have been won or lost over China, even in the modern era.

In the United States, Democratic and Republican candidates are sparring for the prize of formal nomination for the 2016 presidential election. As ever the contest will be fought and won principally over the economy, employment, taxes, welfare and others, along with issues more reflective of the particular sensitivities of the day. These currently include gun control (when this represents a personal crusade of the sitting president) and race relations (in the wake of high-profile violence suffered by AfroAmerican communities).

Few, if any, presidential elections in US history have been won or lost over China, even in the modern era. The elections of 2004 and 2008 for example were respectively defined in large part by the War on Terror and the financial and economic crash. China featured somewhat more prominently in 2012, and while other international issues such as the continuing turmoil in the Middle East will be strongly debated, its presence will likely be heavier still in 2016. 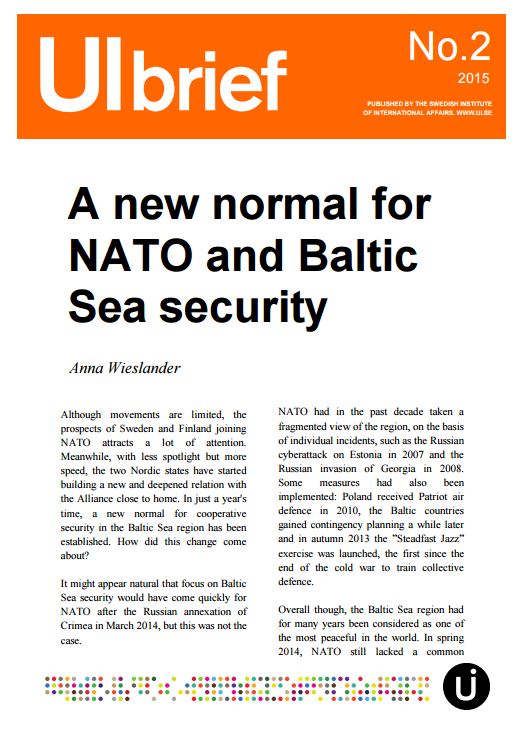 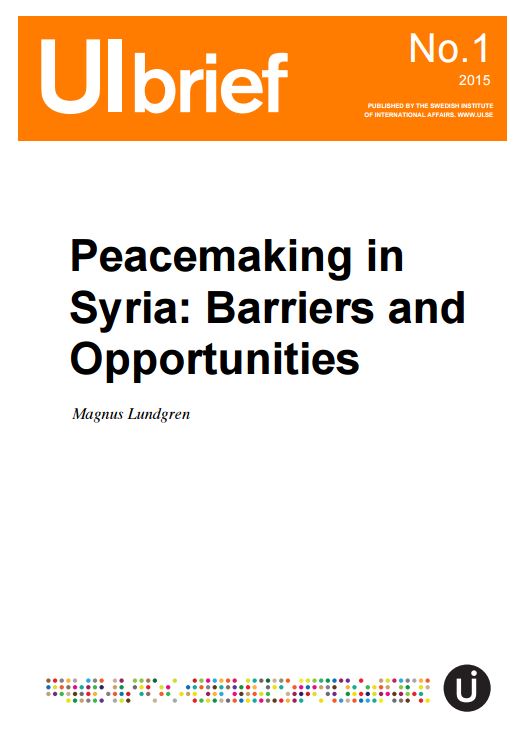