Global and national politics seem to have imploded into the urban world and led to the proliferation of urban wars. Armed conflict is becoming an overwhelmingly urban phenomenon. In the city, streets are the frontiers; squares the sites of violence; neighbours the enemies; and terrorist attacks are affecting people’s everyday life.

These developments pose severe challenges to conflict prevention and peacebuilding. Yet, despite the significance of urban space for armed conflict there is a lack of research that investigates how war as well as peace are manifested in cities. This project asks: how does urban violence link to armed conflict and what strategies of conflict prevention can be successfully employed to prevent the escalation of violence and conflict?

To answer these research questions the project will first map and categorize urban violence, its forms, causes, intensity and duration, and identify the link between different forms of urban violence and armed conflict; second, critically assess how various urban planning, governance and regeneration strategies may generate, sustain, or prevent violence and armed conflict; and third, translate research findings into policy and practice relevant knowledge through developing a conflict prevention toolbox with concrete strategies and measures to reduce violence, insecurity and vulnerability. Four vulnerable cities will be central for the analysis: Nairobi (Kenya), Belfast (Northern Ireland), Jerusalem (Israel/Palestine) and Mitrovica (Kosovo). 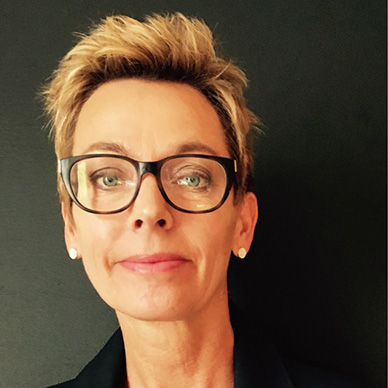