The Geopolitics of “Traditional Values”

How can we understand that at the contemporary moment, in countries that are very different in terms of history, political and economic trajectories as well as religious and cultural traditions, there is a rise of discourses of “traditional values”, often framed in explicitly geopolitical terms? What possibilities exist for contestation, resistance and change, on local as well as global levels?

In recent years in a number of states across the world (in Europe, Asia, Africa and the Americas) there is an increased contestation of LGBTQ rights and stigmatization of sexual and gender minorities. In many cases, anti-LGBTQ politics is legitimated geopolitically: in terms of protecting “traditional values” from foreign harmful influence, strengthening national sovereignty and revising the global order. This research project aims to examine “traditional values” as an international political idea.

The project has two main parts. First, it examines the role of Russia as a regional and global promotor of “traditional values”, and the resonance of the idea beyond Russia’s borders, including the post-Soviet region, transnational civil society organizations and intergovernmental organizations. Second, it examines how the notion of “traditional values” is used on international arenas such as the United Nations to make possible new coalitions of actors uniting in opposition to sexual and gender rights. Drawing on poststructuralist, feminist and queer theories of international relations, the project investigates how and why “traditional values” has emerged as a form of national and/or geopolitical boundary-making at this particular moment in time and what it means for our understanding of global politics. 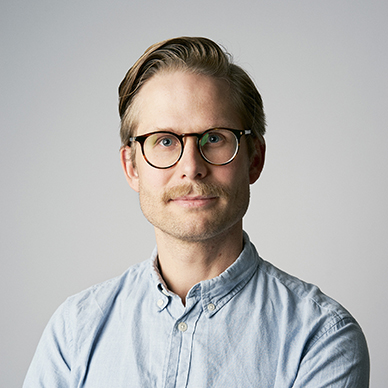