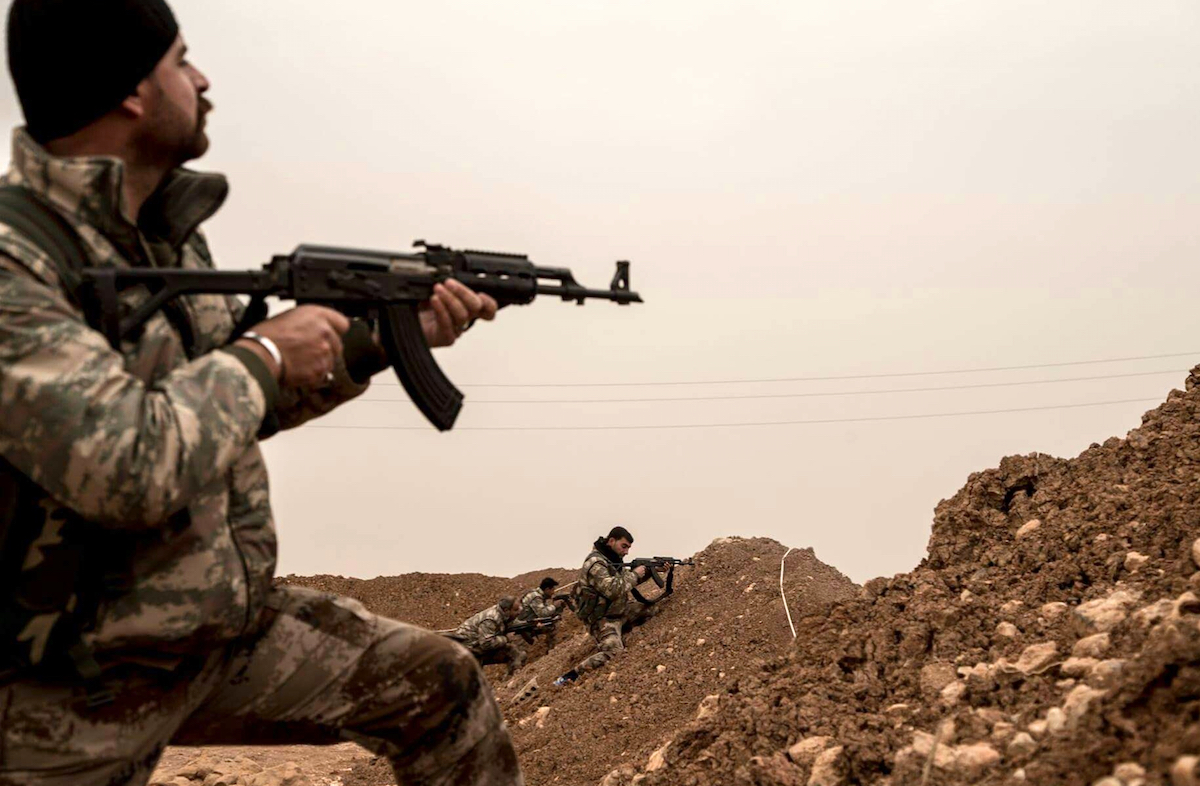 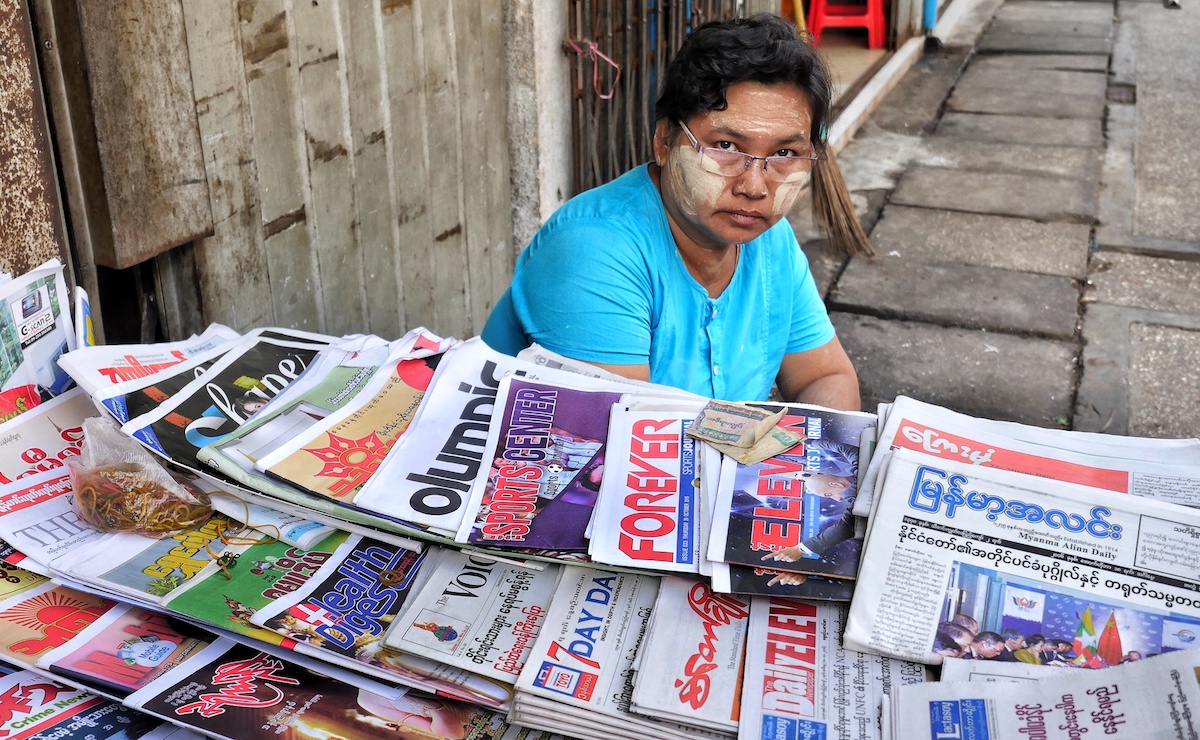 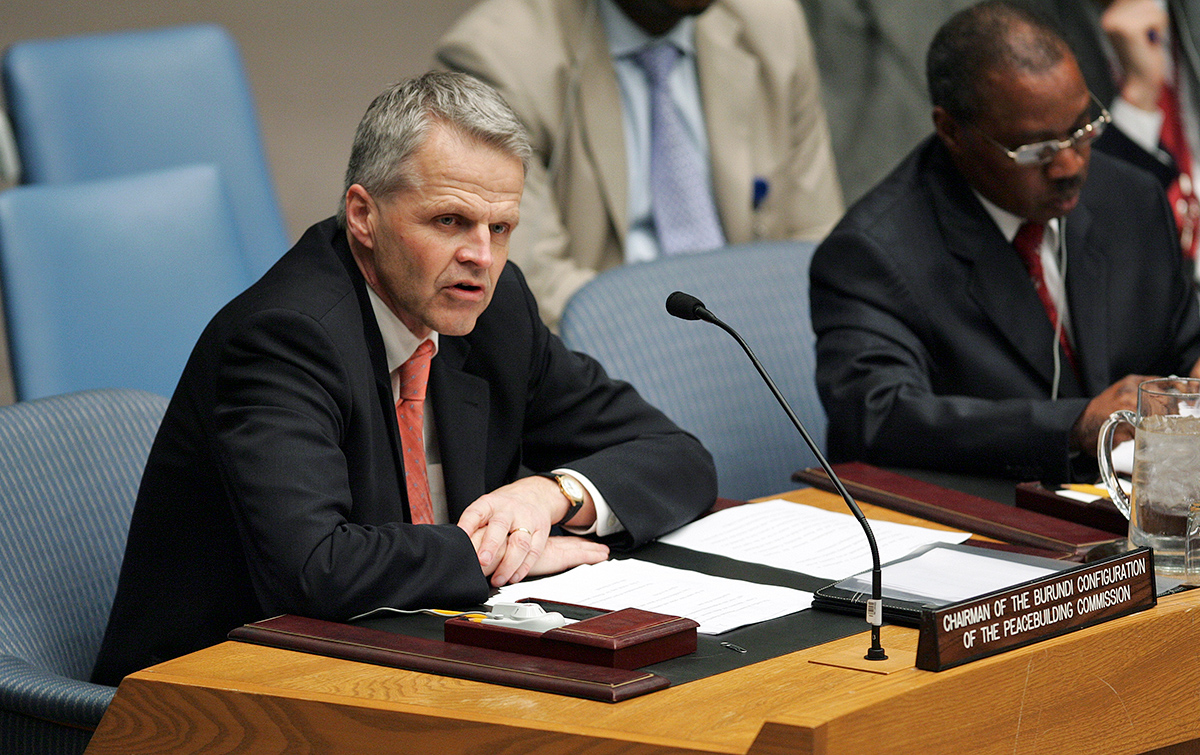 Rewriting the rule(s) of law in Poland and Hungary

Analysis. In many EU countries democracy and the rule of law is under pressure. Governments accumulate more power and limit the independence of the courts and the freedom of the media. The book Hotet mot rättsstaten i Europa addresses the worrying developments in Hungary and Poland. Luca Karafiath, intern at the UI, writes that it is clear that the reforms after the fall of Communism, failed to consolidate a democratic political culture after four decades of totalitarian rule. 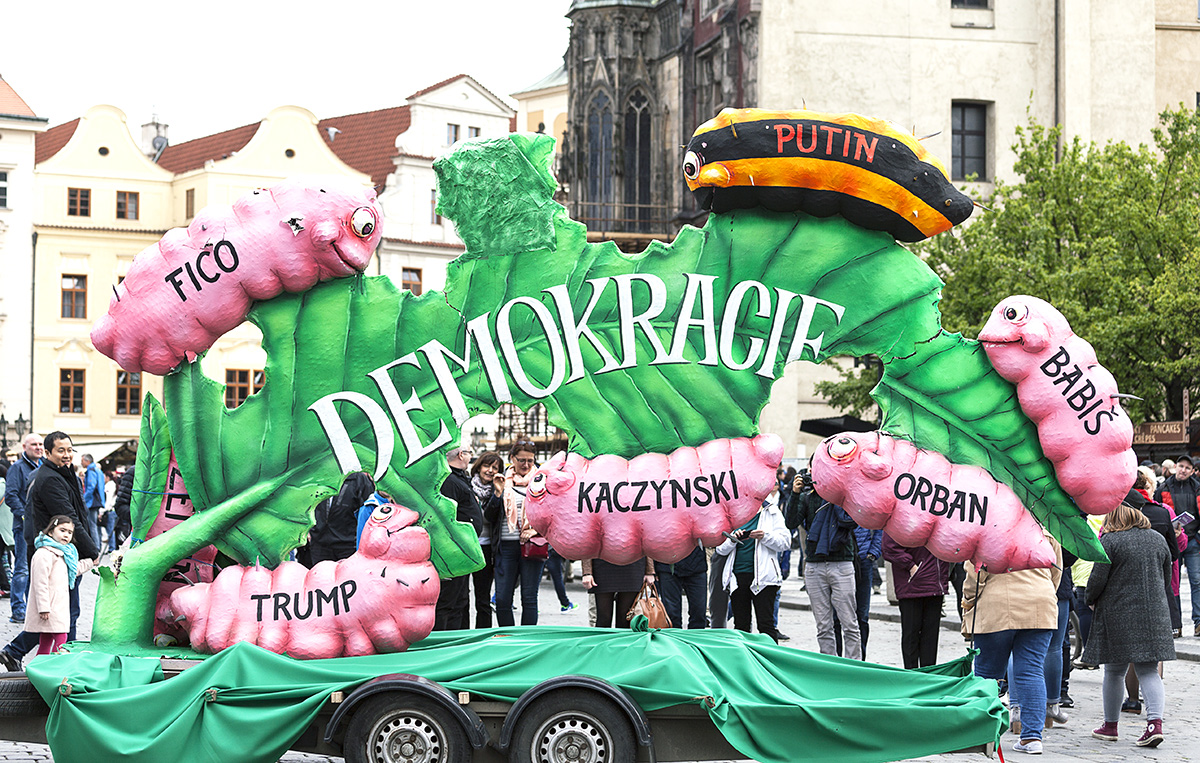 The Middle East Needs a Strategic Vision for Peace

Analysis. European integration can be a model of inspiration for visionary leaders in the wider Middle East, as a means of ending the cycle of conflicts and finding a durable solution. In the first half of the 20th Century Europe went through similar destructive wars that the Middle East is undergoing now. But after World War II distinguished personalities in Europe found an antidote to extreme nationalism: common structures, institutions and integration. Omar Sheikhmous, an independent analyst, shows how the Middle East could learn from the European example. The author, a former researcher at Stockholm University, is one of the Founders of PUK, Patriotic Union of Kurdistan. 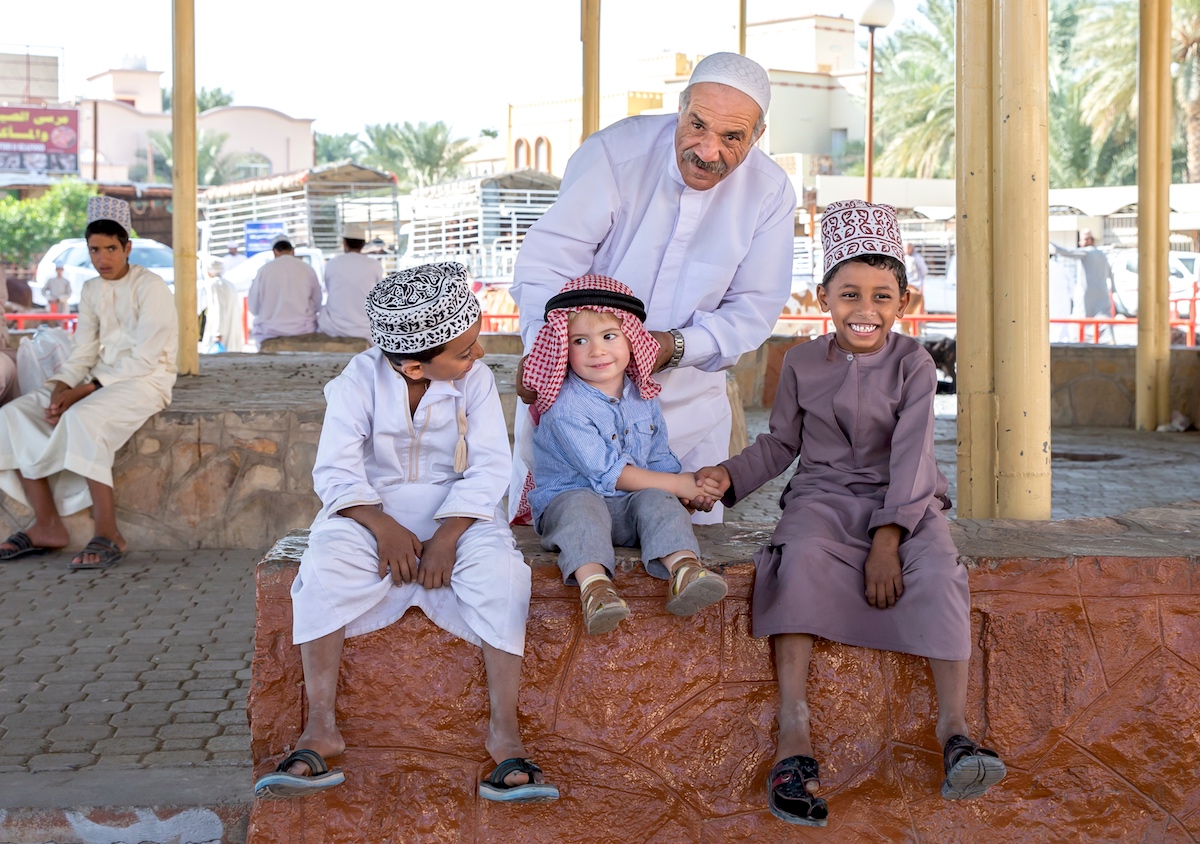 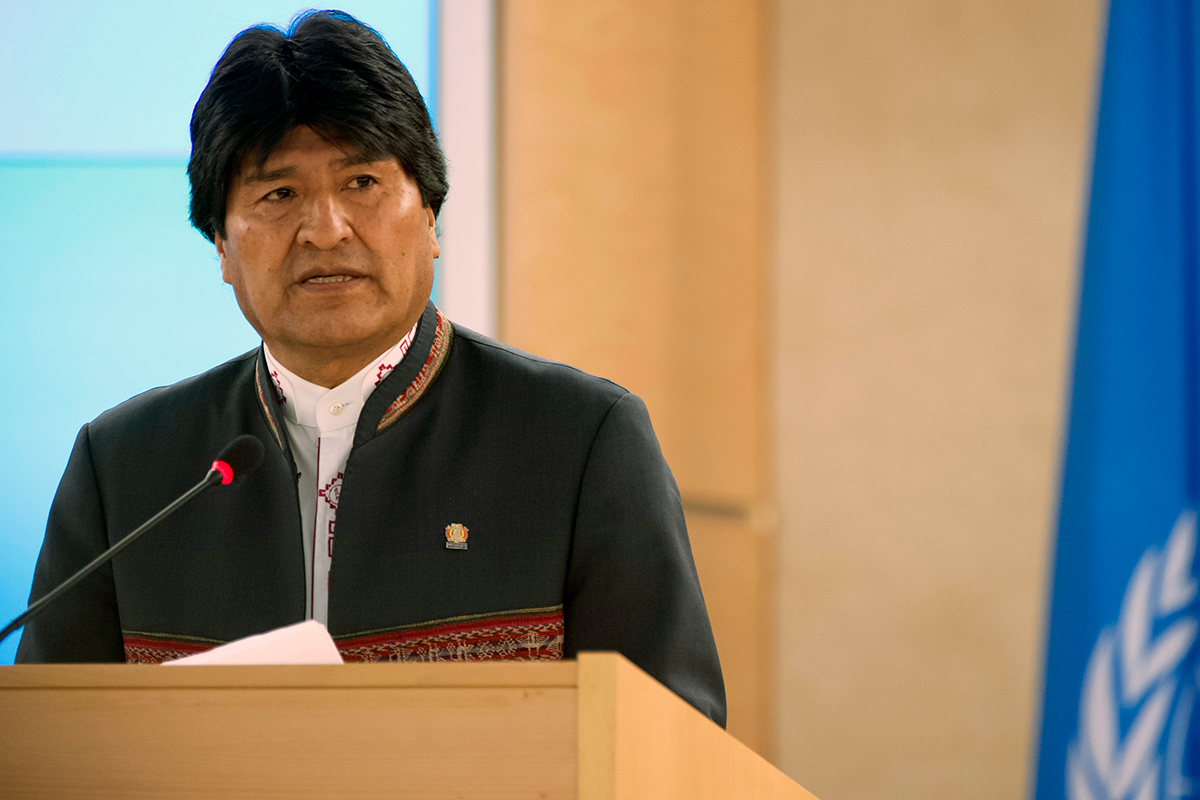 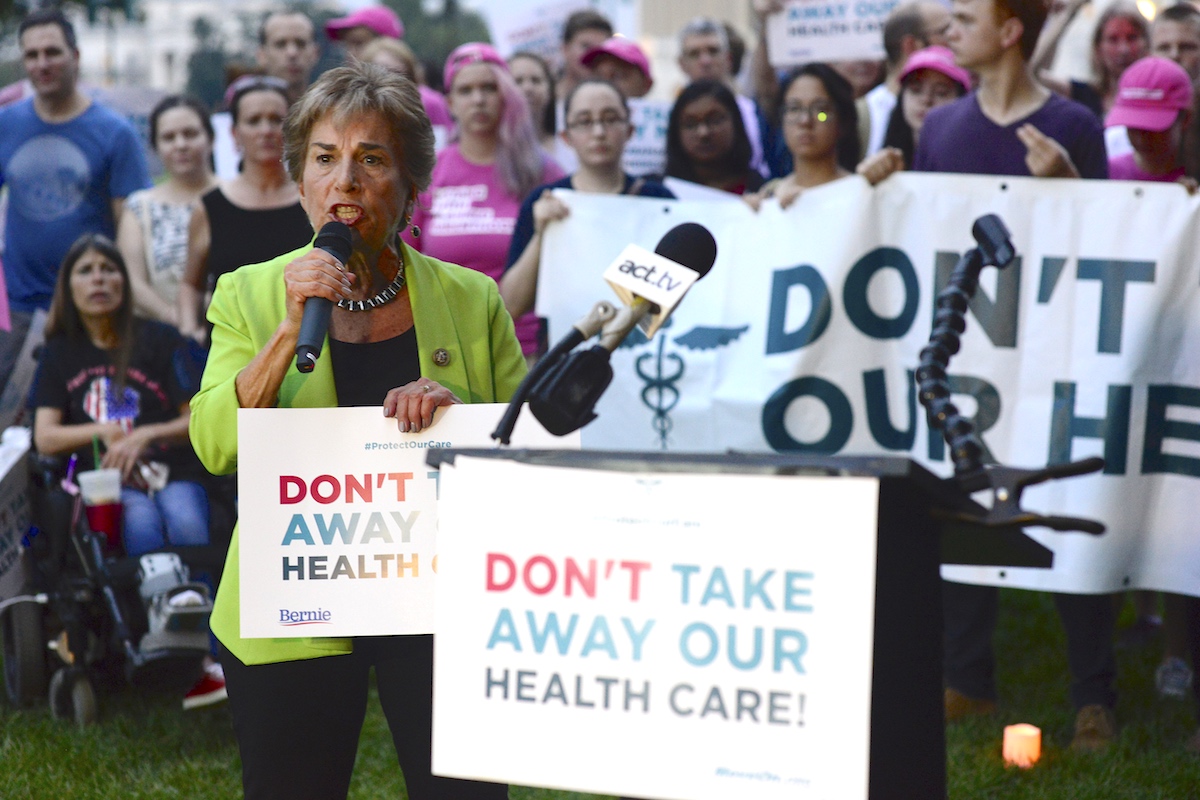