China has imposed retaliatory sanctions on ten individuals and four institutions in Europe. We represent over 30 directors of European research institutions concerned that this targeting undermines mutual understanding between China and Europe.

On Monday, 22 March 2021, the Chinese Foreign Ministry imposed sanctions on ten individuals and four institutions in Europe in retaliation at EU sanctions.

The March 21st EU Sanctions were aimed at Chinese government officials accused of being involved in human rights abuses in Xinjiang. However, the Chinese sanctions in response covered not just European officials and political figures, but academics and academic and policy institutions which have a central role in undertaking research in Europe on China. These include researchers from Sweden and Germany, and the largest European China-focused think tank, the Mercator Institute for China Studies (MERICS).

We are directors of diverse European research institutions committed to strengthening knowledge, mutual understanding and exchange between China and Europe. We are deeply concerned that targeting independent researchers and civil society institutions undermines practical and constructive engagement by people who are striving to contribute positively to policy debates. This will be damaging not only for our ability to provide well-informed analysis but also for relations more broadly between China and Europe in the future.

We believe that mutual dialogue is crucial, especially at difficult times, and deeply regret the inclusion of academic researchers and civil society institutions in the current tensions. We will stand by our colleagues who have been targeted this way. 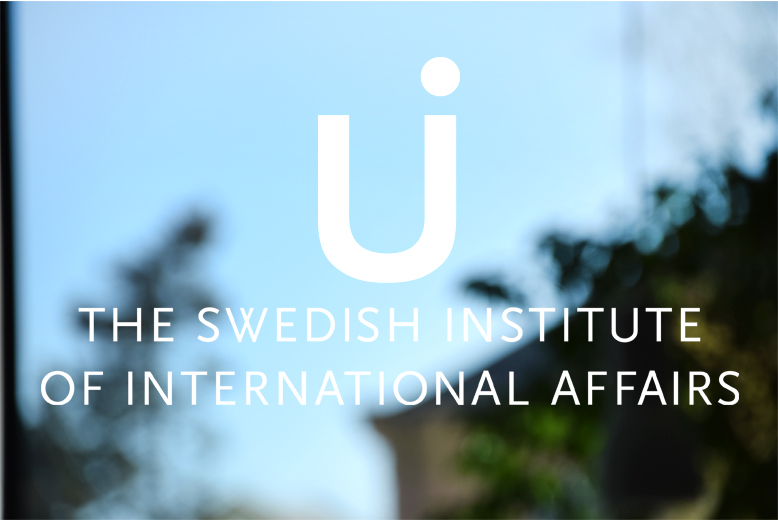 It is with great concern that the board of the Swedish Institute of International Affairs (UI) has received information that Chinese authorities have imposed national sanctions on a researcher at the institute.