All of UI's public events are currently cancelled – but our research and analysis is still available online!

The Institute has decided to cancel all public seminars scheduled for March and April. However, you can still continue to access and enjoy our work by visiting our website and social media pages. Plus, even more is on the way!

Should you have any further questions, please get in touch via info@ui.se.

Thank you for your understanding. Together we can prevent COVID-19 from spreading. 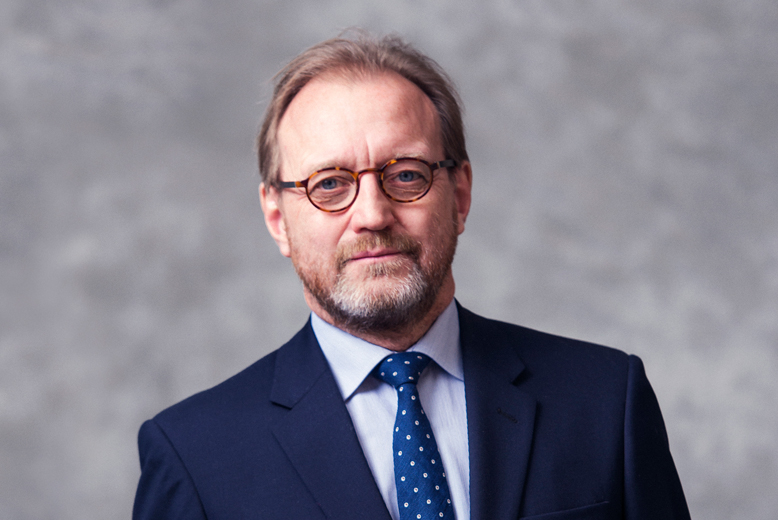 Let terrorists reap the opposite of what they sow

People in Stockholm surely felt fear and fury after the terror attack, but they responded with calm. Terrorists do not form our lives. Only we do, writes our director Mats Karlsson in Utrikesmagasinet.

Life in Stockholm will again become the same. No one who was close to the April 7 attack will forget. But we will go on with the way we live with the strengths that have sustained our society's high levels of trust. The April 7 attack is a before-and-after divide in our current lives and will be so also in our long memory. But the democratic state, the institutions, and the trust that underpin society are likely, if anything, to be strengthened. The police and rescue response to the attack had been rehearsed. Something important will be learnt, of course, by intelligence services, police and civic institutions, but fundamentals are not likely to shift much.

Let it be stated again: The purpose of terrorists is to incite fear. They will only succeed if we let them. Terrorists may well reap the opposite of what they sow. People in Stockholm surely felt fear and fury, but they responded with calm. This is a crime scene, horrendous as it is, and linked as it may be to terrorist networks. A suspect is apprehended. Everyone feels with the victims. But the best civic resistance to terrorist acts is to go about your business as before. Many will now be more aware of the value of a democratic state and society where trust is core. Hashtag communities supported stranded people in a locked-down city. Public and private services resumed shortly after the event. On the Sunday, tens of thousands gathered at the site for a manifestation under the banner, even, of 'love'.

It is the responses to terrorism which determine the outcome, not the act itself. The most fateful failed response was the invasion of Iraq in 2003. From that invasion came a series of knock-on events, some predictable, some not, which, alongside much else that was already happening, enlarged the space for terrorist organizations and their disturbed followers. We now live the consequences in our European cities. The terrorism that is ravaging Syria and the Middle East region - and just the day after Stockholm again in church in Cairo - is beyond compare. The geopolitical confrontations now involving the US, Russia and even China challenge our strategic awareness. The memories of the pathways to past European conflagrations should inform our European choices.

For Sweden, we will have the familiar and useful debate about whether our laws and practices, awareness and readiness, are adequate. We will also have the predictable positioning of some who want to pursue their own agenda of non-openness, unrelated to the terrorist act itself. Responsible politicians must give much stronger voice to thought-through reasoning, wiser now of an experience that is ours.

Terrorists do not form our lives. Only we do.

Mats Karlsson
Director of the Swedish Institute of International Affairs