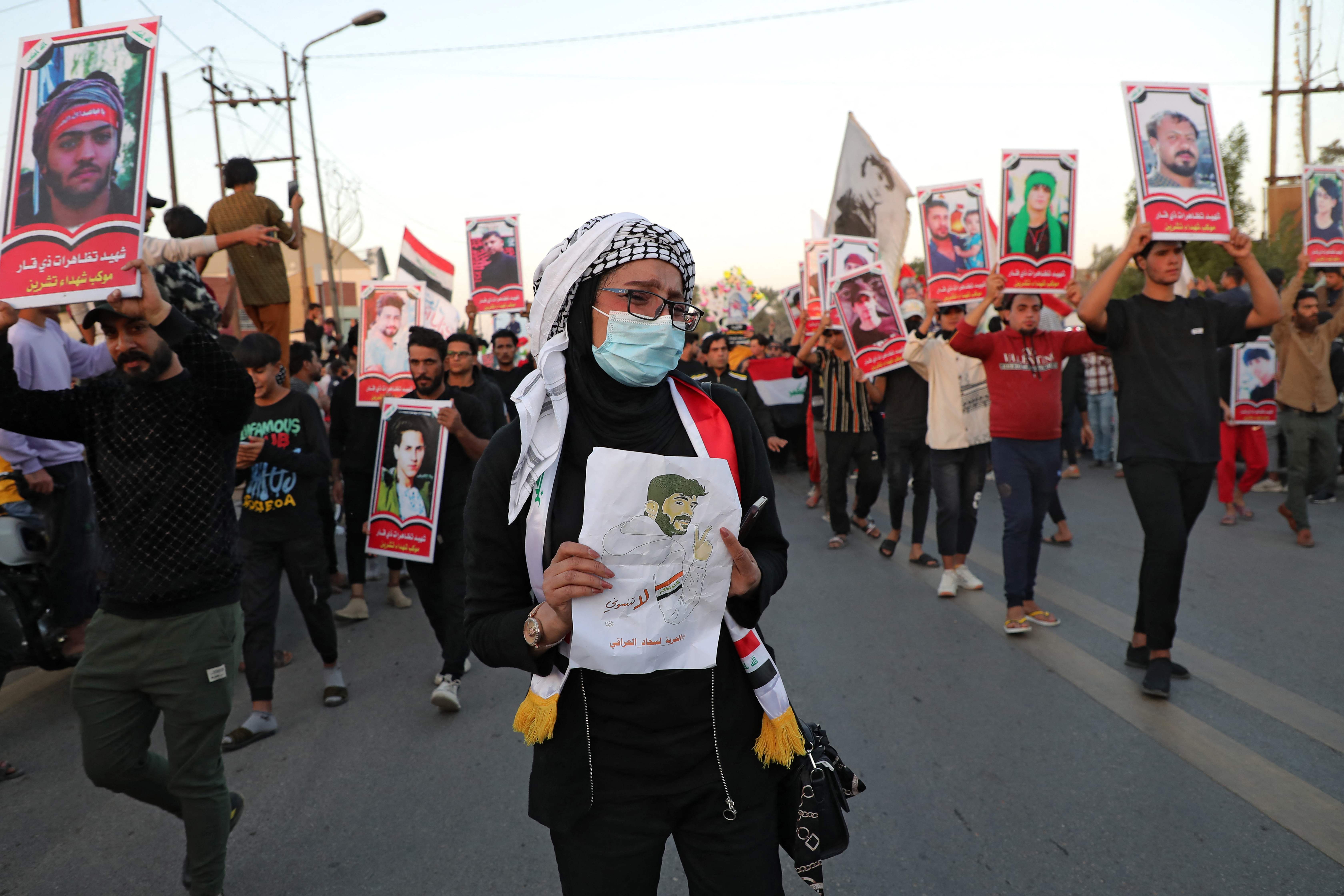 In October 2021, two years after the latest outburst of youth-driven protests started in Iraq, parliamentary elections were held with a remarkably low turnout. A new government is yet to be formed while Iraq’s core problems remain unresolved. In which direction is Iraq heading, and what can the international community do to support positive change?

Iraq has one of the world’s youngest populations. Roughly 800,000 young Iraqis enter the workforce every year, only to find that job opportunities are few and far between. In October 2019, the non-sectarian Tishreen protest movement brought the core issues to the fore: uninhibited corruption within the ruling elite while the majority of the population lives in poverty; lack of rule of law; foreign meddling and the activities of state-financed, autonomous militias who are not accountable to anybody. The protesters were met with lethal force.

The MENA analyst Bitte Hammargren has been commissioned by SKL International to research and write a series of reports on the current state of affairs in Iraq. The recently published report, Iraqis striving for change: ”We want a homeland”, builds on fieldwork conducted in November 2021. She has conducted interviews with Iraqis in various positions in Baghdad and south Iraq, including young protesters from the Tishreen movement, leading clerics in Iraq’s centre for Shiism in Najaf, female professionals in a conservative environment and many others.

SKL International, an affiliate of the Swedish Association of Local Authorities and Regions, in cooperation with the Swedish Institute for International Affairs (UI) hosted a webinar discussing the popular demands for change in Iraq and the structural barriers and resistance hindering it. 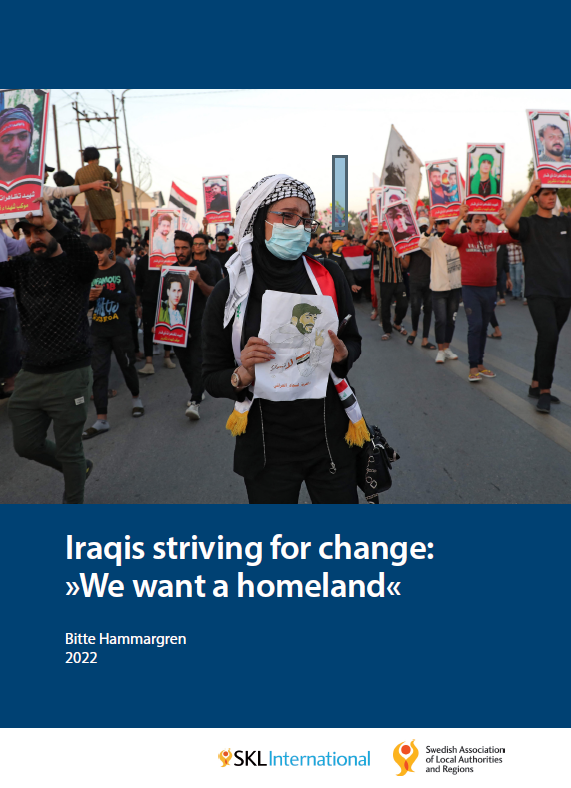 Iraqis striving for change: »We want a homeland«

This report is to a large extent based on interviews conducted by Bitte Hammargren during her visit to the south and central Iraq, in late November 2021. The report discusses different aspects of the current political structures in Iraq while focusing mainly on the southern region. 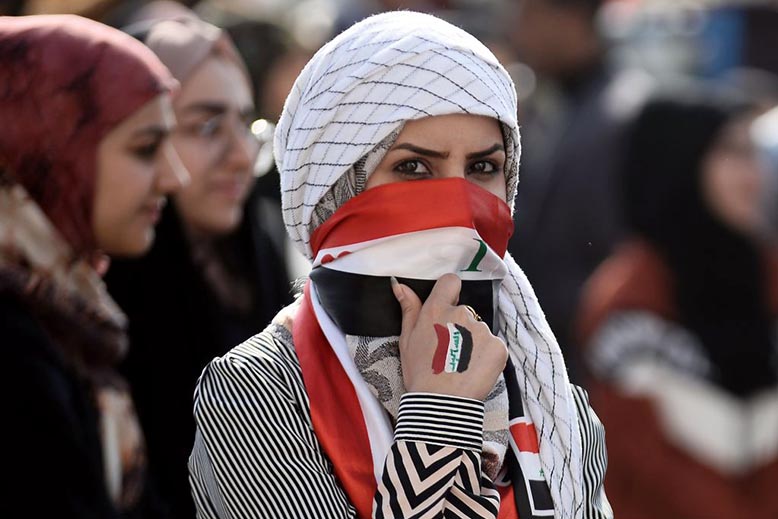