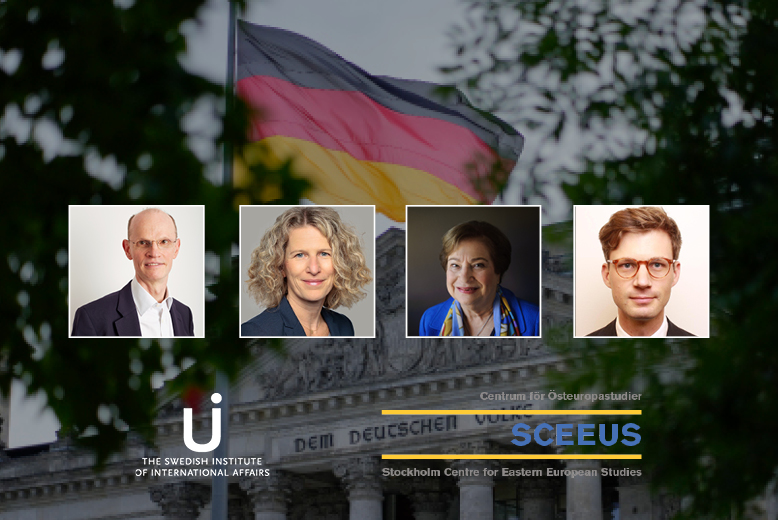 Germany's Policies Towards Russia and Eastern Europe: Continuity or Change?

What are the historical grounds for Germany’s Ostpolik? What domestic and international factors matter? How is Berlin responding to Moscow’s recent escalation? What are the drivers and constraints and who are the exponents and opponents of a (further) policy shift?

Russia's illegal annexation of Crimea and launch of the still ongoing military aggression in Eastern Ukraine in 2014 triggered a rethinking of Germany’s Ostpolitik, i.e. its policies towards Russia and Eastern Europe. Berlin was instrumental for the EU’s decision to introduce sanctions against Russia, took the lead in the Normandy format to achieve a political solution regarding Eastern Ukraine and reversed the trend of falling defence spending.

Moscow’s recent massing of troops at Ukraine’s borders, rhetorical escalation, and recognition of the two ”people’s republics” in the Donbas have now brought the topic back to the top of the agenda – and at a time when there is a new German government in place. This government has been criticised, among other things for its restrictive arms export policy, but also just halted the certification process for Nord Stream 2.

The webinar was moderated by John Zachau, analyst at SCEEUS. 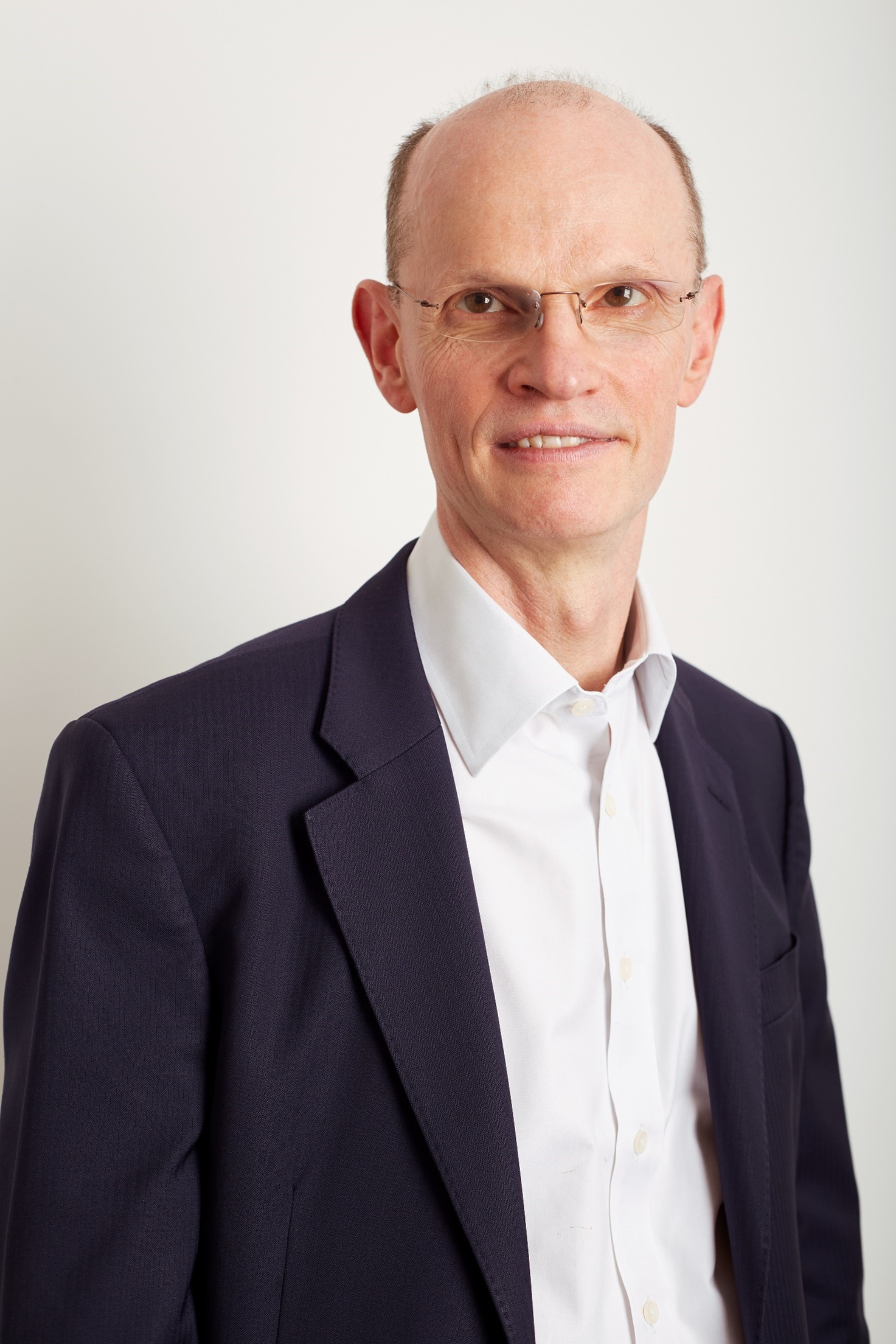 Dr. John Lough is an Associate Fellow of the Russia & Eurasia Programme at Chatham House – The Royal Institute of International Affairs in London, UK. 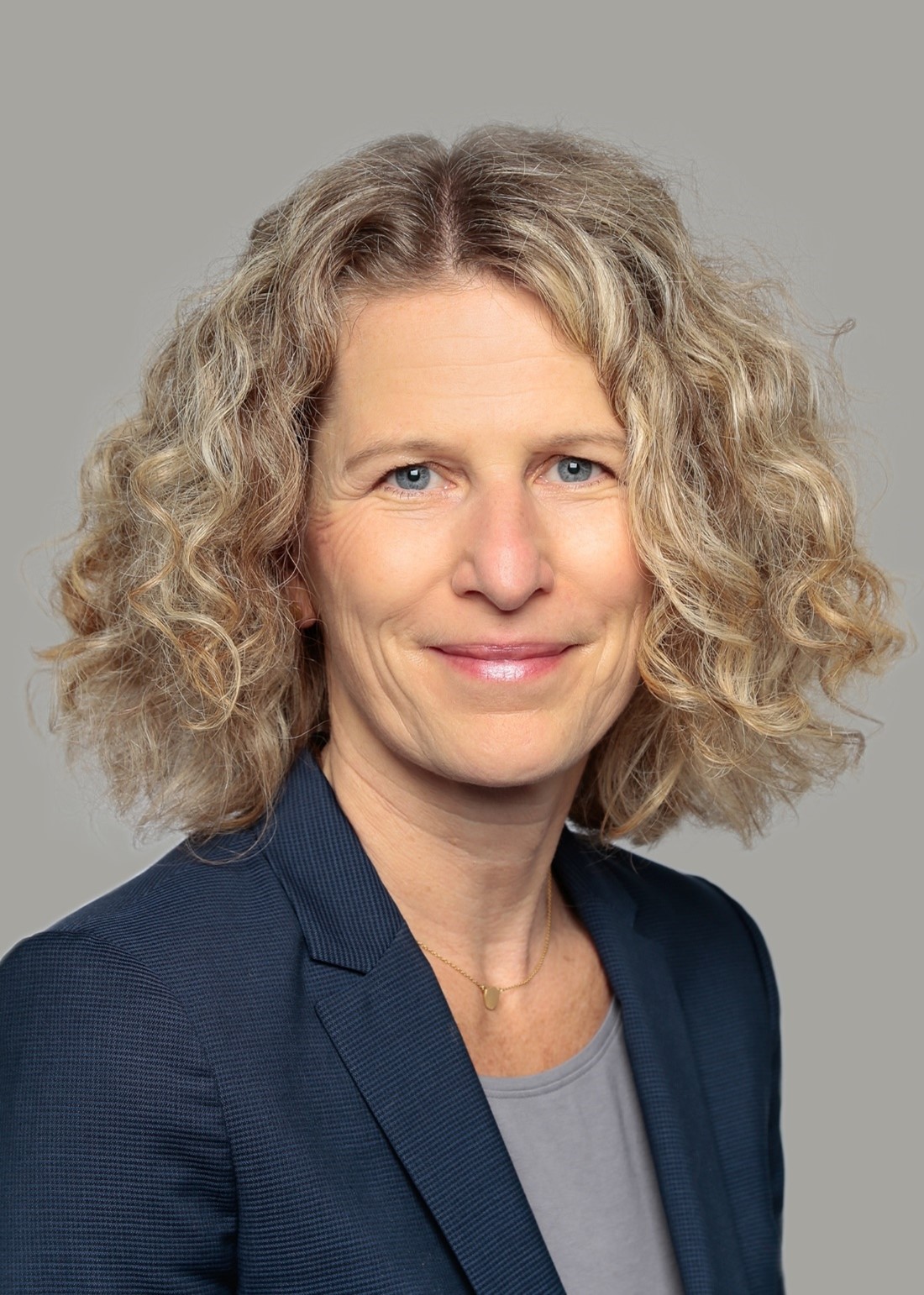 Dr. Sabine Fischer is a Senior Fellow at the German Institute for International and Security Affairs (SWP) in Berlin. 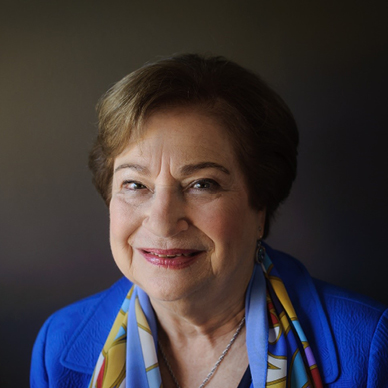 Dr. Angela Stent is Senior Adviser to the Center for Eurasian, Russian and East European Studies, and Professor Emerita of Government and Foreign Service at Georgetown University in Washington, DC.