September 26th will see a German federal election which also marks the end of Angela Merkel’s 16 years chancellorship. During her time in office, events such as the Arab spring, the Euro crisis, Brexit, the Trump presidency, and the rise of China have challenged long traditions of German EU- and foreign policy.

These issues have also affected the election campaign, not least because of the withdrawal from Afghanistan and its illustration of European dependency. What can be expected from Germany in the world in a post-Merkel era? What changes and continuity can be expected in European affairs, security and defense cooperation and in Germany’s relations to China?

Panel:
Ulrike Franke, Senior Policy Fellow at the European Council on Foreign Relations and co-host of the Sicherheitshalber podcast on German security and defence policy

The webinar was moderated by Björn Fägersten, Head of UI's Europe Programme. 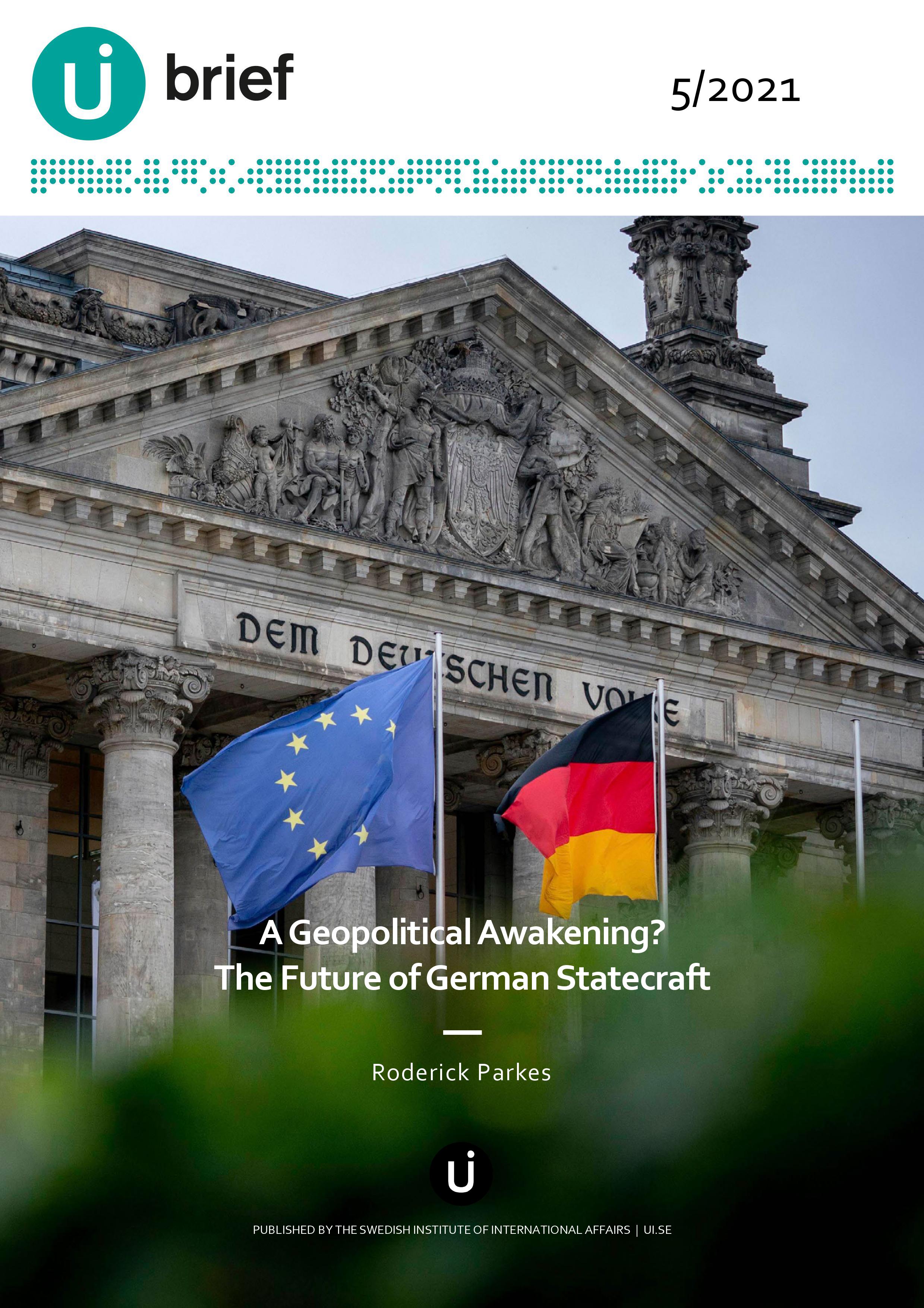 A Geopolitical Awakening? The Future of German Statecraft

This UI Brief gives an overview of how German geopolitics is discussed among officials, politicians and international think tanks in connection to the German federal election 2021.