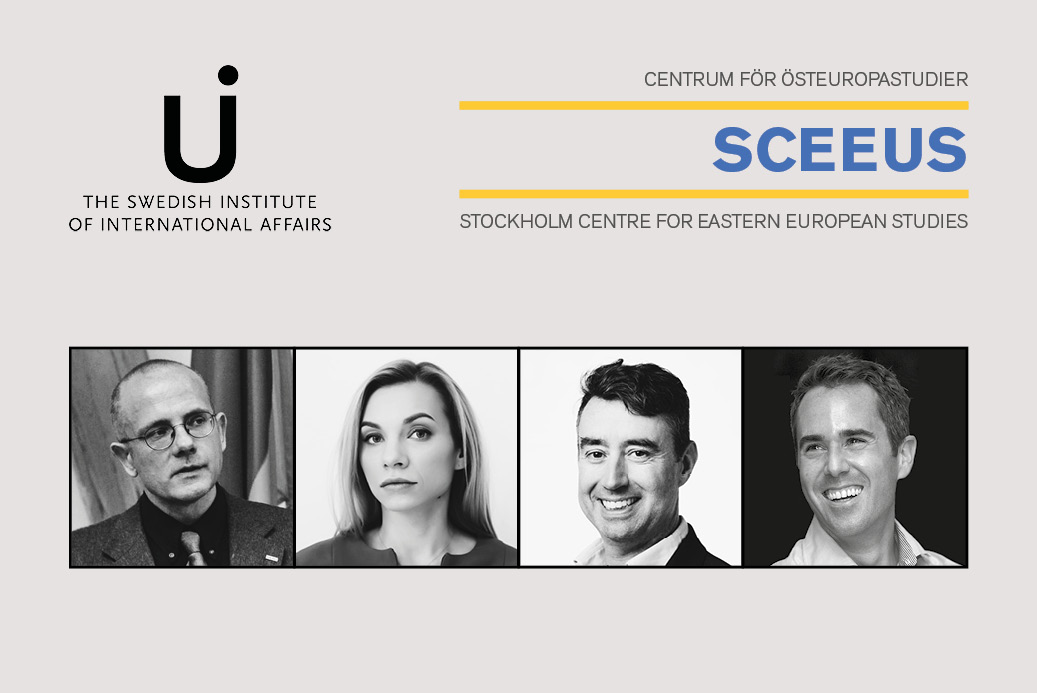 Eastern Ukraine and the Role of the International Community

The Stockholm Centre for Eastern European Studies (SCEEUS) at the Swedish Institute of International Affairs (UI) inviteted to a discussion about eastern Ukraine and the role of the international community, with particular focus on the OSCE’s Special Monitoring Mission.

Since the start of the Russian aggression against Ukraine in 2014, the situation in eastern Donbas and the Crimean Peninsula remains alarming. Whilst a political solution to the conflict is still not in sight, large-scale violations of human rights are ongoing daily in the non-government-controlled areas.

What is the situation in eastern Ukraine like and what human rights problems exist? What is the responsibility of Russia? What is the international community doing, inter alia through the OSCE’s Special Monitoring Mission, and what additional measures could be taken to alleviate the suffering and contribute to an eventual solution to the conflict?

An online discussion about these and related questions took place following the publication in 2021 of three SCEEUS reports on Eastern Ukraine: on violations of political and civil rights in the non-government controlled areas, on prisoners as political commodities and on the OSCE’s Special Monitoring Mission. The reports are part of a series of SCEEUS at UI reports focusing on human rights and security in Eastern Europe.

Dan Baer, senior fellow in the Europe Program at the Carnegie Endowment for International Peace in Washington, U.S. ambassador to the OSCE from 2013 to 2017.

Nikolaus von Twickel, eastern Ukraine analyst for Civicmonitoring.org and an editor at the Center for Liberal Modernity in Berlin; served as a media liaison officer for the OSCE Special Monitoring Mission in Donetsk from 2015 to 2016.

The webinar was moderated by Fredrik Löjdquist, Director of the Stockholm Centre of Eastern European Studies (SCEEUS) at UI. 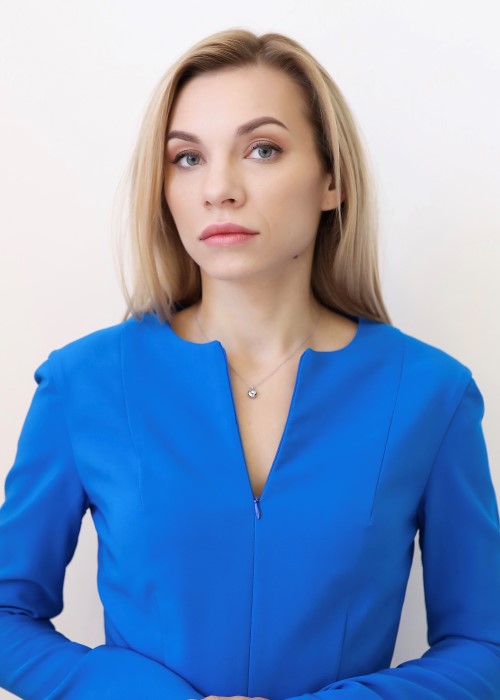 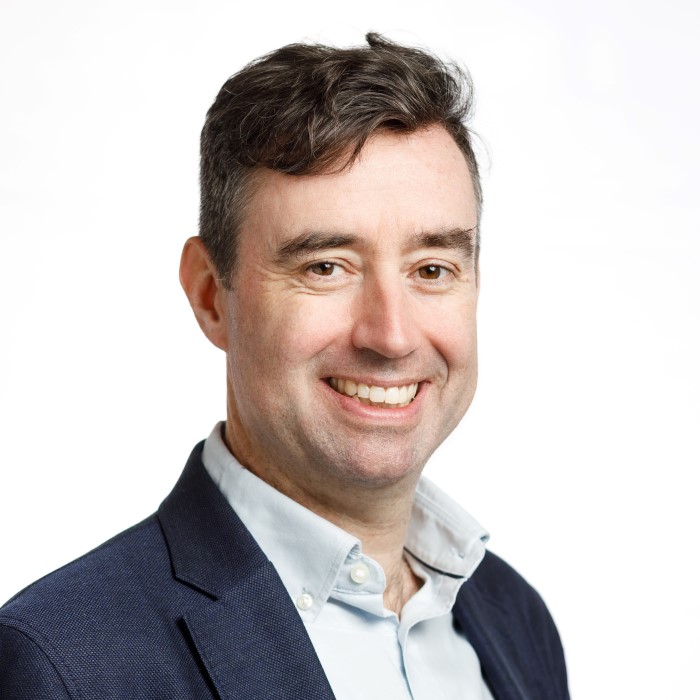 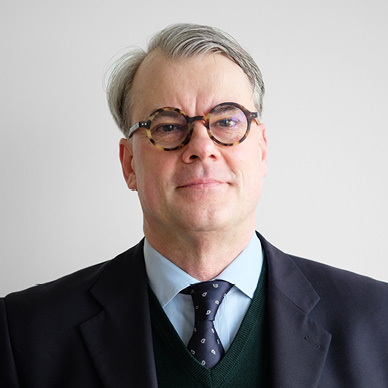