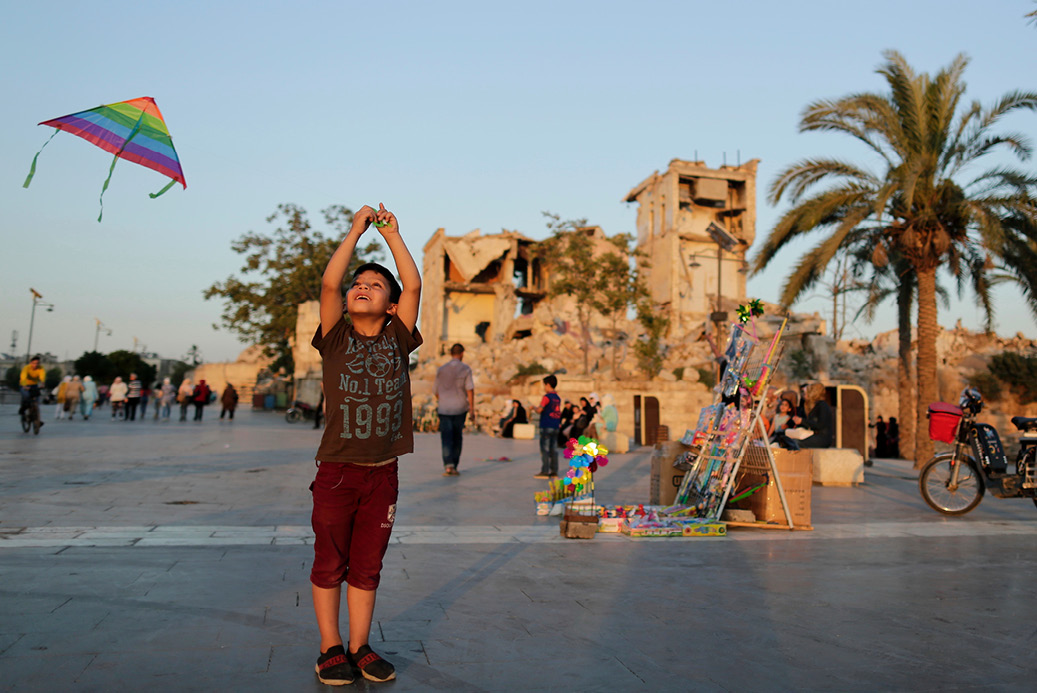 What is the future of Syria and its people? Can peace be achieved, or will the fault lines of the conflict solidify with Assad maintaining his grip on power?

The war in Syria is now a decade old, with immense human suffering and destruction in its wake. More than 180,000 people have been killed, 11 million displaced, and more than 100,000 have been forcibly disappeared.

While the several groups involved have committed human rights violations, the Assad government's stand out, having used torture, barrel bombs, killing civilians indiscriminately, and besieging populations in the opposition's areas.

An online discussion with our experts on these critical issues.

Panel:
Aron Lund, Researcher at FOI in Stockholm and Fellow at The Century Foundation. 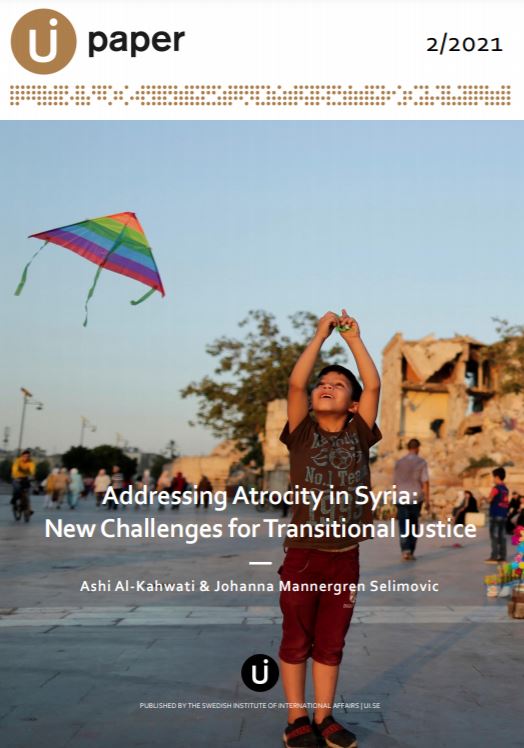 By studying the war in Syria, this paper aim to contribute to the wider discussion on the role of transitional justice in societies transitioning from conflict, and specifically regarding how to understand and address continuities of violence across war and peace.