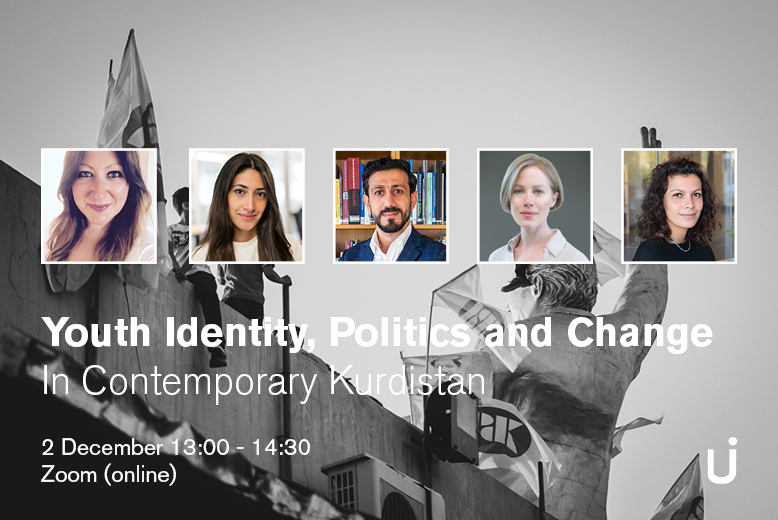 In recent weeks, images of migrants stranded at the Belarus-Poland border have gone viral. Among them are thousands of Kurds primarily youth from the autonomous Kurdistan Region of Iraq. What are the grievances of the youth that pushes them to make such a dangerous journey?

The contemporary history of the Kurdistan Region is marked by conflict and ethnic cleansing under the Ba’ath regime, significantly affecting the political situation of the Kurds in the Middle East. Most of the recent academic literature has focused on the macro politics of the Kurdish conundrum within Iraq and beyond. However, there is little scholarship about the Kurdish population and their socio-economic conditions in the wake of the US-invasion of Iraq in 2003, and almost none about the younger generation of Kurds who came of age during autonomous Kurdish rule.

This is a generation that, unlike their forebears, has no direct memory of the decades-long campaigns of repression, and has come of age in a region that underwent a significant transformation impacting and shaping the living experiences of the youth.

Based on the new book Youth Identity, Politics and Change in Contemporary Kurdistan, the contributors of the book explore the social, economic and political challenges and opportunities for young Kurdish men and women.

The seminar was hosted by The Swedish Institute of International Affairs (UI) as part of the Swedish Middle East and North Africa Network's (SWEMENA) webinar program. 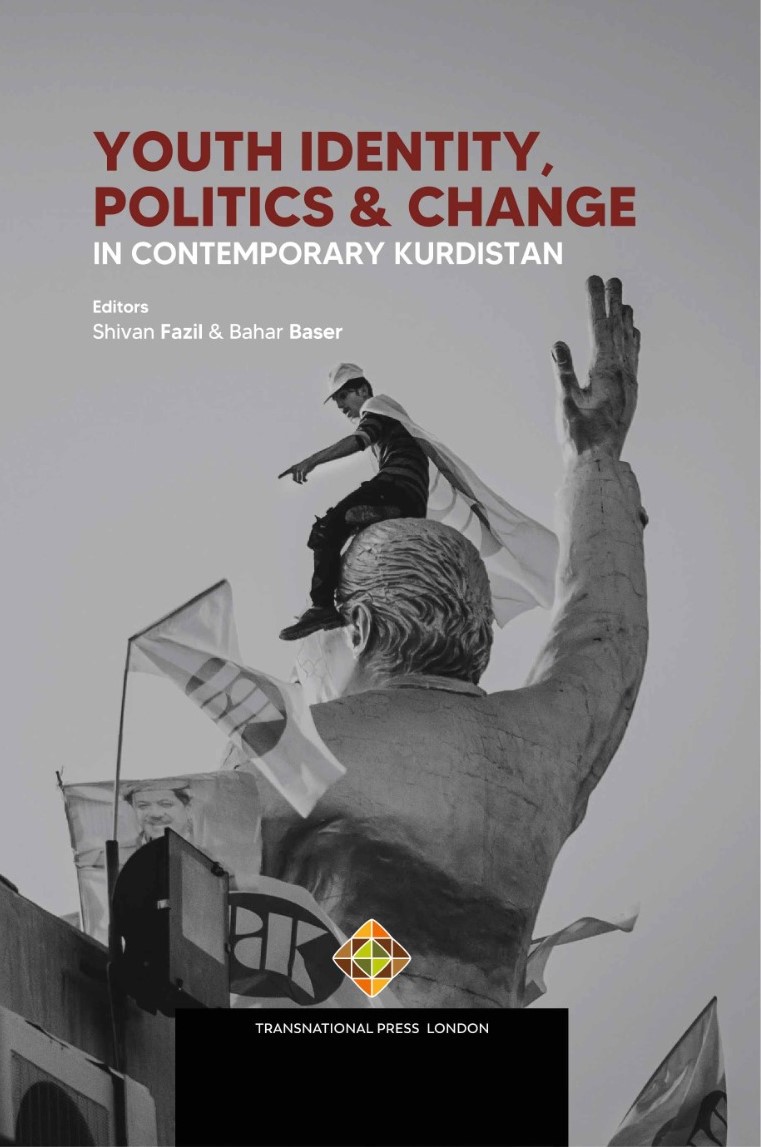 This is the first book that specifically focuses on the Iraqi Kurdish youth and their political, social and economic participation in Kurdistan.

SWEMENA brings together researchers and practitioners across Sweden who work and conduct research on issues related to the Middle East and North Africa region.