Iran and Saudi Arabia in a Trumpian world - Crisis of governance and legitimacy?

As the events of the last couple of days have shown, the United States, Iran, and Saudi Arabia are on the brink of igniting a new devastating war in the region. Whether by design or accident some of their actions in the last 18 months have led us to the present situation of high instability and the likelihood of military confrontation.

Iran is under heavy economic pressure from the Trump administration and is confronting the US militarily in the Persian Gulf. It is also pressuring the European Union on the nuclear deal in order soften the blow of the US sanctions. At the same time Iranian society is moving further and further away from the revolutionary identity and ideals that the state still insists on, which creates tensions in the body politic of the republic.

Saudi Arabia’s de facto ruler, prince Muhammad bin Salman, has undertaken a radical reshaping of the economy and social mores. Having concentrated power in his own hands he has managed to initiate sweeping changes, but for the same reason the sustainability of those changes are in question. He has also adopted a more confrontational foreign policy to counter what in Riyadh is considered the greatest threat to the kingdom, Iran.

How are the internal changes of these two complex societies effecting their respective foreign policies and their mutual entanglements? What will this mean for the regional geopolitical order?

Adnan Tabatabai, Co-Founder and CEO at the Center for Applied Research in Partnership with the Orient (CARPO)

The seminar was moderated by Rouzbeh Parsi, Head of UI's Middle East and North Africa Programme. 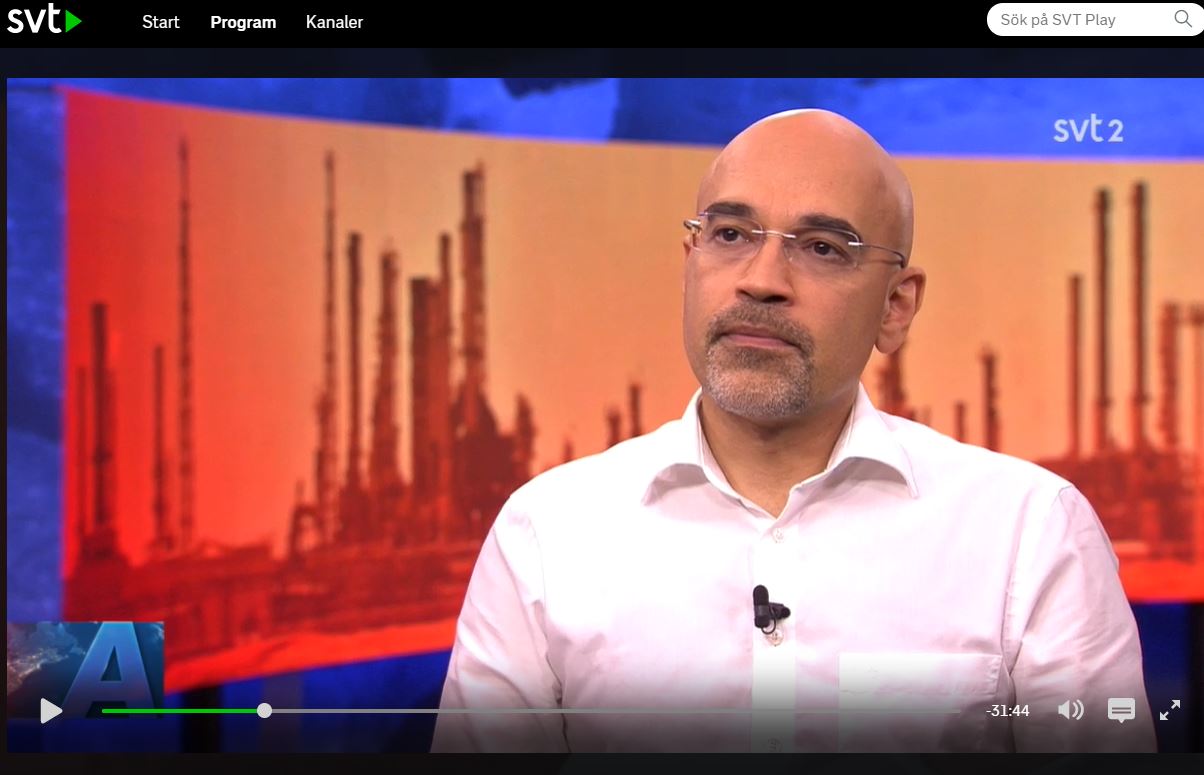