China’s attempts to gain influence across Europe have sparked reactions on the continent. A new report from the European Think-tank Network on China (ETNC) analyses the role that political values play in Europe-China relations today. Does Europe stand up for its core values when it deals with China? How does China seek to influence Europe on core issues such as human rights? Will China’s attempts to influence Sweden be successful?

This seminar will present and discuss the findings of the report. A special emphasis will be given to the policy of Sweden. 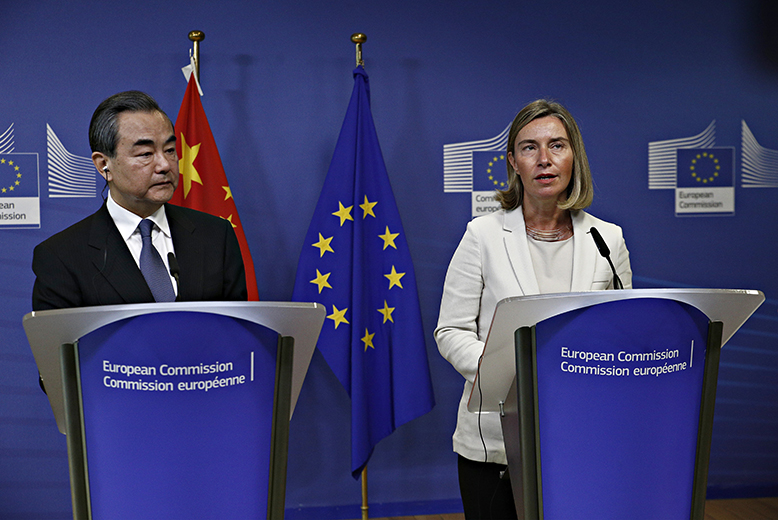