Column. Sick imagination can create serious problems for a person prone to experience unrestrained flights of fancy. Sick political imagination of a person who is the head of an undemocratic and militarily powerful nuclear-armed state can cause unfathomable disaster for neighboring countries and the world at large.
This is what is happening right now with Russia’s full-scale invasion of Ukraine, writes historian Igor Torbakov.

The Kremlin leadership has declared that it wages what is, in effect, a criminal war against Russia’s neighbor to “protect Russian national interests.” But what is Russia’s national interest? The answer to this question is particularly challenging given the fact that the line between what is generally understood as national interests and the group interests is completely blurred in Russia. This situation of opacity is generated by the very character of the present-day Russian elite. The Kremlin ruling group represents a specific blend of political and economic power --vlastesobstvennost’, to use the Russian neologism. But this symbiosis of politics and business --the so-called Russia Inc. -- creates the situation in which the state has virtually no autonomy from the interests of the individuals who run it.

Here we are witnessing a classic case of the interrelationship between misguided domestic politics aimed at the strengthening of Russia’s personalistic authoritarian regime and the Kremlin’s irrational and aggressive international conduct. Over the last 20 years, Russian president Vladimir Putin has built an illiberal and repressive political system – basically, a quasi-elective monarchy – and, given the recent tinkering with the Constitution, secured his rule at least until 2036. The Putin regime’s political philosophy is shot through with a salient etatist ideal: privileging the interests of a mammoth centralized state over and against individual’s rights and liberties; and championing Russia’s great power status in the international arena.

The Kremlin’s vision of contemporary Russia’s geopolitics and history is deeply flawed. Putin appears to be genuinely unable to distinguish between the Russian Empire/Soviet Union and post-Soviet Russian Federation. For him, the country he is presiding over is 1000 years-old “historical Russia” – a “timeless” polity whose history began in Kyiv on the banks of the Dnieper River. This “historical Russia” suffered a humiliating defeat at the hands of the perfidious “West” in 1991 when it lost the Cold war and collapsed. Since that fateful moment, the “collective West” – the United States and the European Union – has capitalized on Russia’s weakness and illegally appropriated some prized chunks of Moscow’s “historical patrimony.”

Ukraine plays a central role in this twisted narrative since in Putin’s vision it presents a specific confluence of historical, geopolitical and identity issues. It cannot be allowed to become a member of NATO not because this would pose a military threat to Russia. Not a single serious military analyst believes this: neither an individual NATO member nor the entire Alliance would threaten the nuclear-armed Russia. What really bothers Putin is the prospect of Ukraine’s gradual reformatting along European lines thanks to its growing association with the Euro-Atlantic institutions. In Putin’s sick political imagination, such a prospect would deprive “historical Russia” of the control over a huge and valuable piece of real estate, significantly shrink the sphere of the “Russian world” (since he claims that the Russians and the Ukrainians are “one people”), and prevent Moscow to right the wrongs of the inglorious ending of the Cold war.

He appears to have a sense of being engaged in a race against time: as Ukraine’s European ties get stronger, there is less chance that Moscow will ever be able to return Kyiv to its fold. Driven by his imperial phantasies, historical nostalgia and resentment against the West Putin decided to act without delay. Having cast his (and his minions’) interests as the national interests of Russia, he plunged both Ukraine and his own country into the nightmare of fratricidal war. 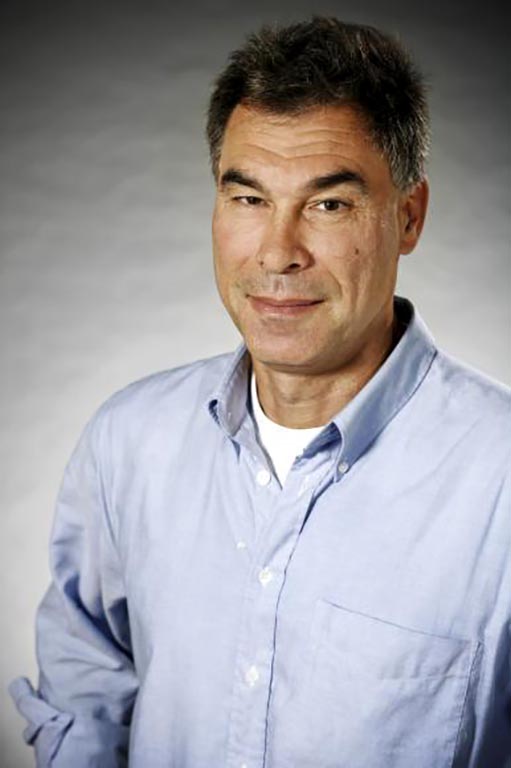 Igor Torbakov is a Senior Fellow at the Institute for Russian and Eurasian Studies at Uppsala University.