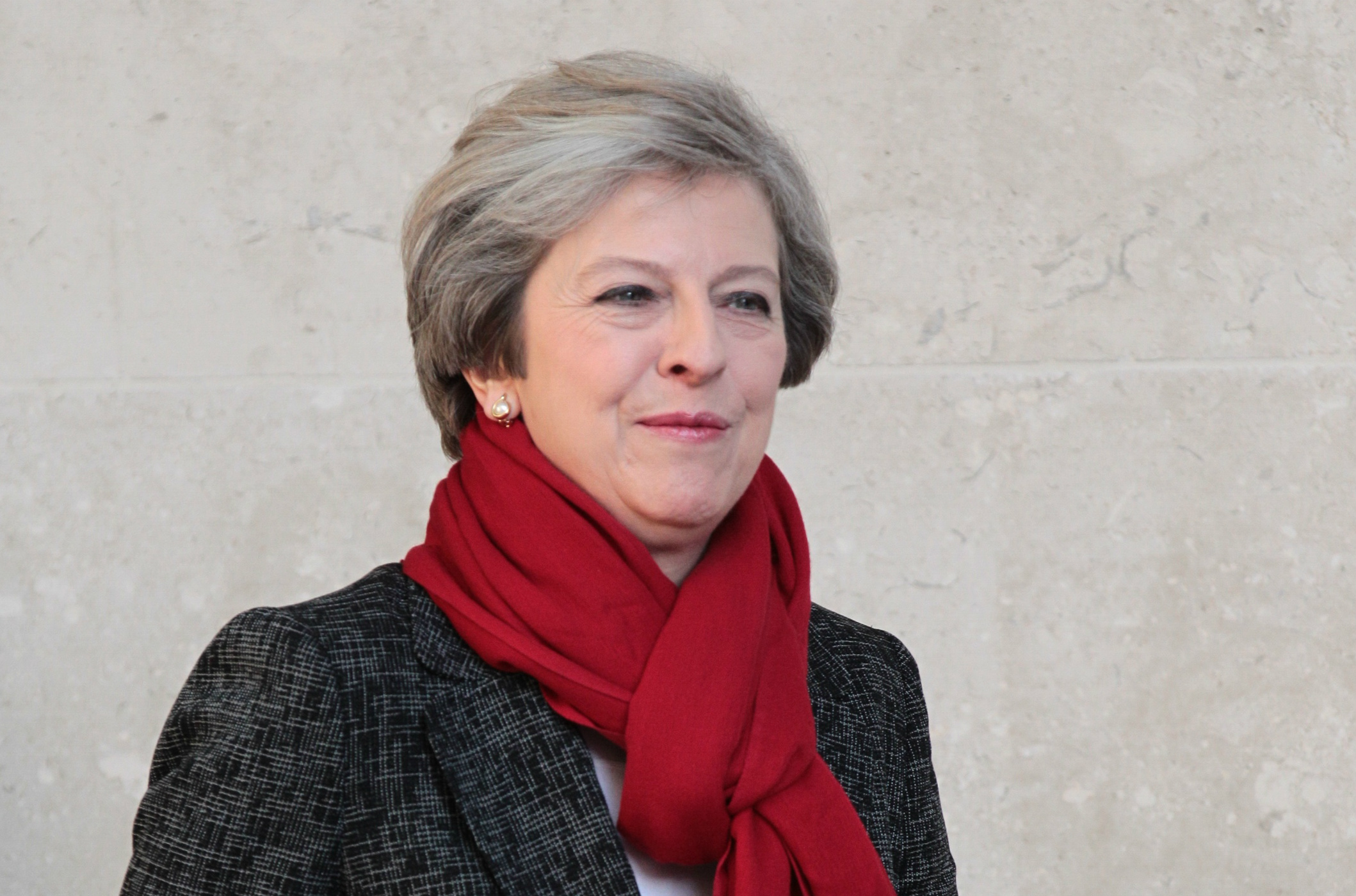 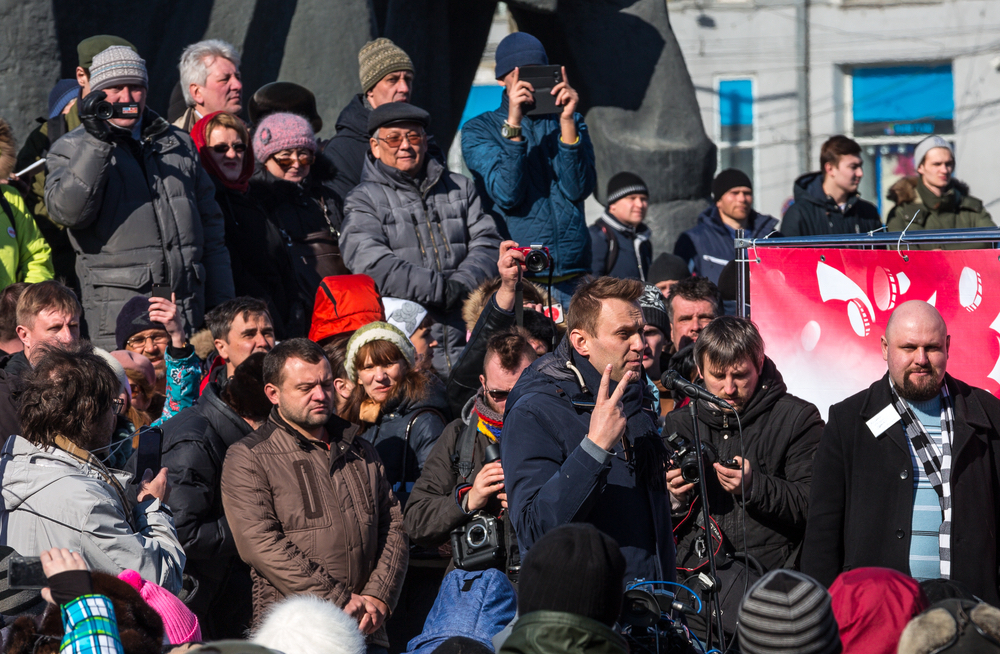 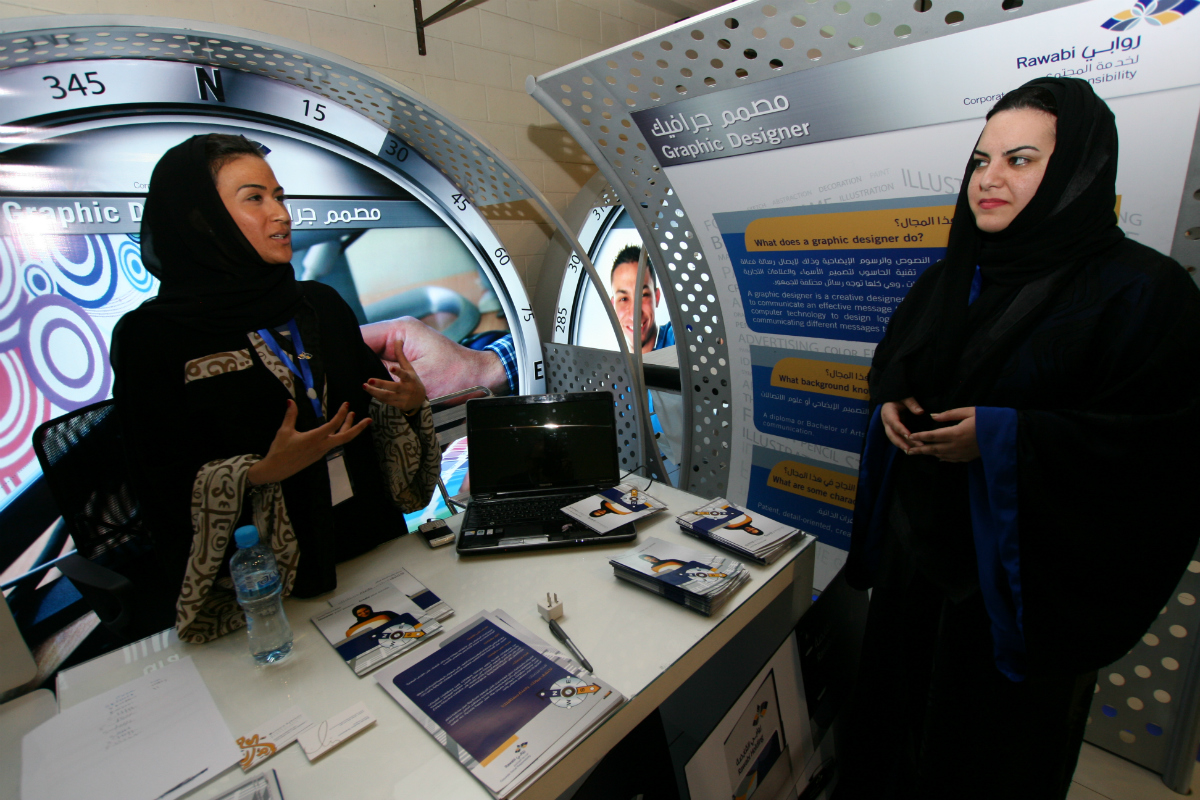 Analysis. President Donald Trump plans to host China's President Xi Jinping at a two-day summit in Florida in April. North Korea's nuclear breakout will be high on the agenda between the leaders of the world's two largest economies. Nothing less than a grand bargain is needed now, when East Asia is facing its most acute and trying security challenge in many years, writes Börje Ljunggren, Senior Associate Fellow at the Swedish Institute of International Affairs and Sweden's former Ambassador to China. 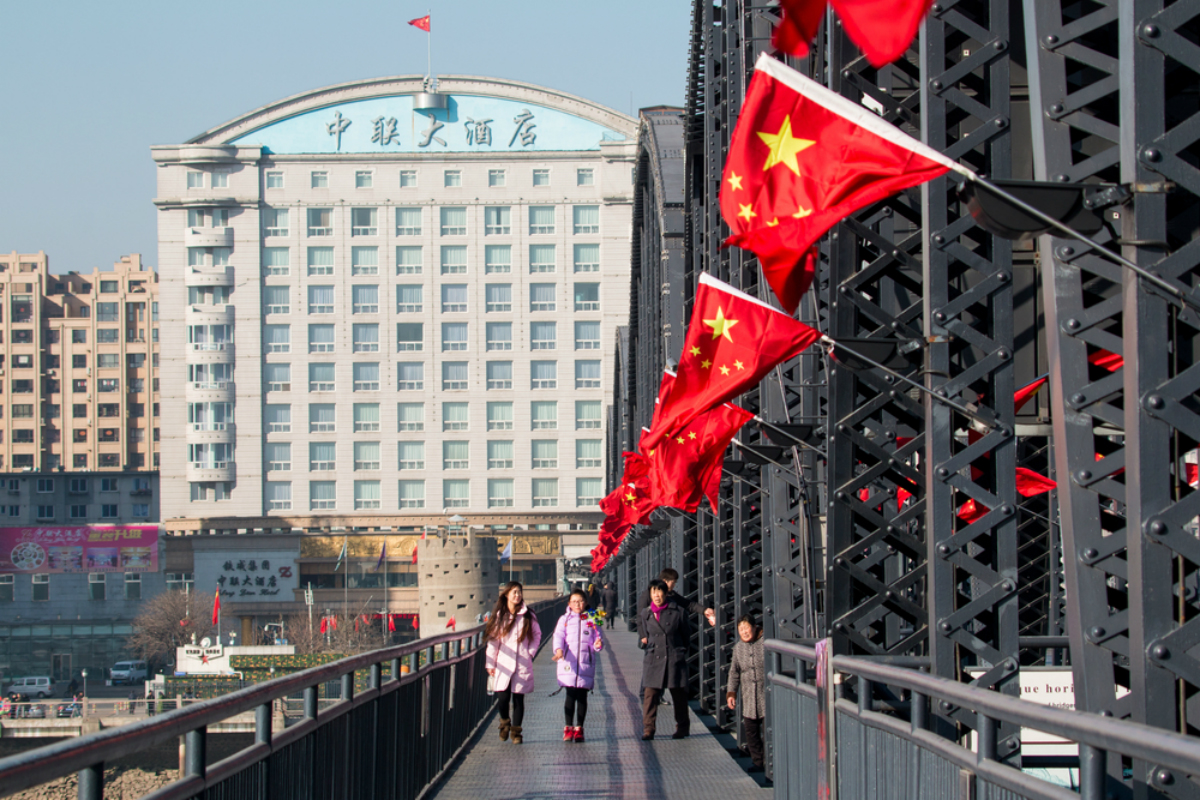 EU. On 25 March the Heads of State and Government of 27 European Union member states will meet in Rome to celebrate the 60th anniversary of the Treaty of Rome and stake out the future direction of EU integration. The meeting, and its planned declaration, was supposed to be the culmination of efforts to insert a new dynamism into cooperation following the decision by the United Kingdom to leave the union. However, recent developments within the institutions and key member states have taken precedence over the more visionary agenda. Björn Fägersten, Director of UI's Europe and Hilda Grönvall, Intern at the Europe program, outline five key issues – on and off the official agenda – that will shape the event and its outcome. 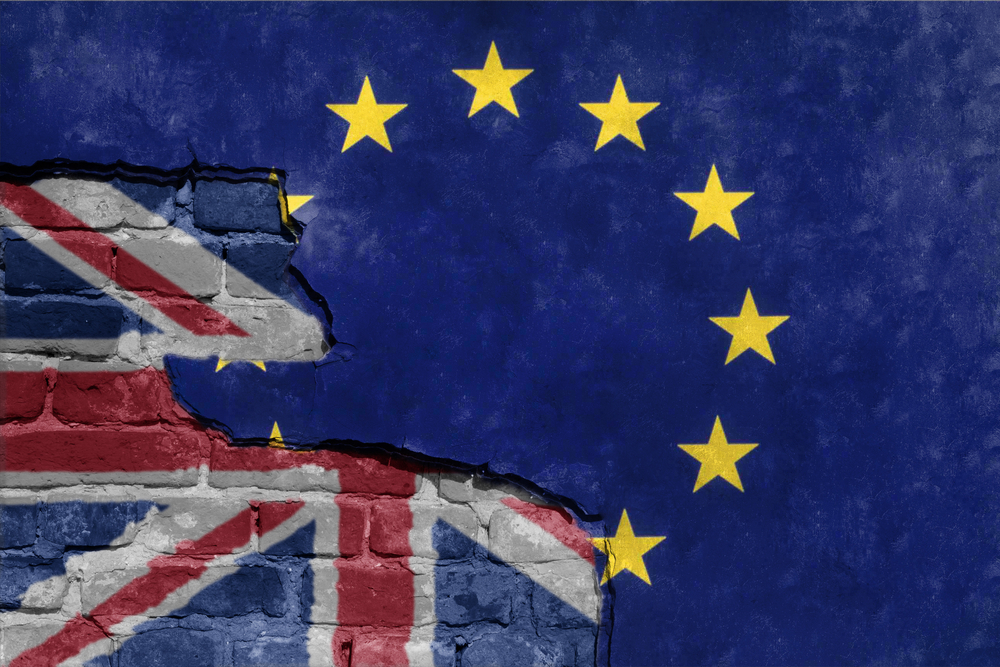 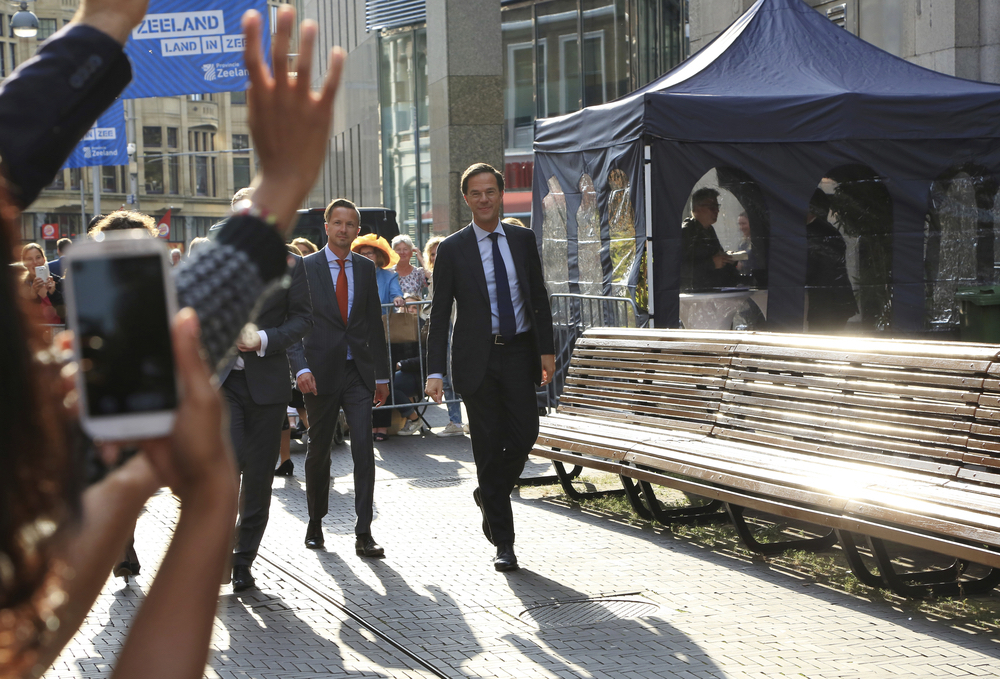 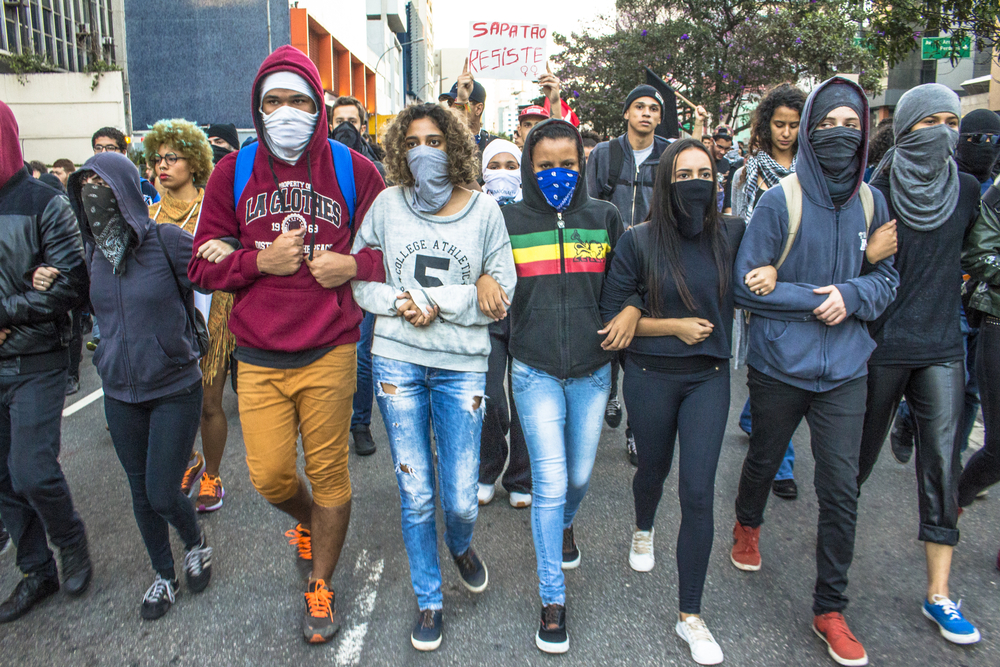 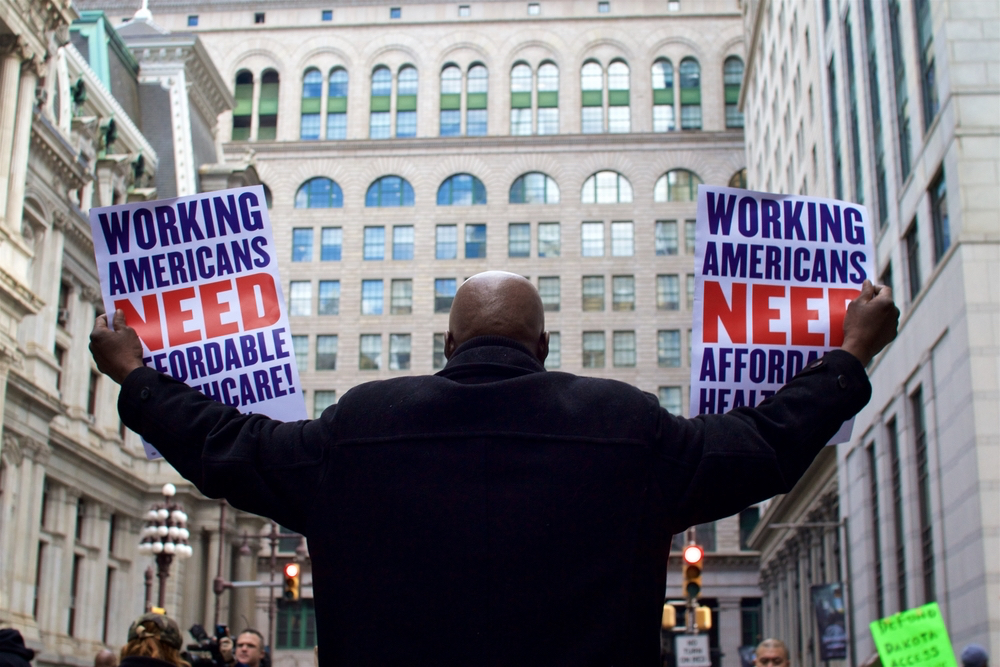 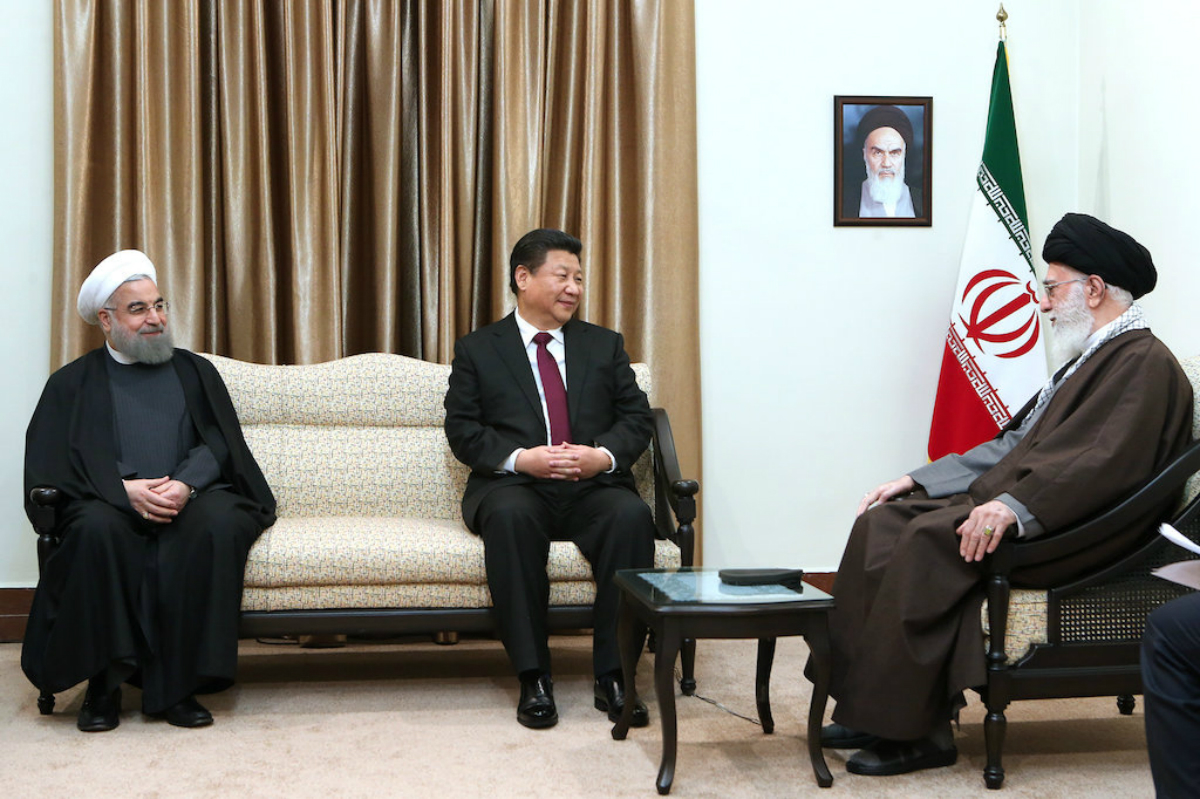 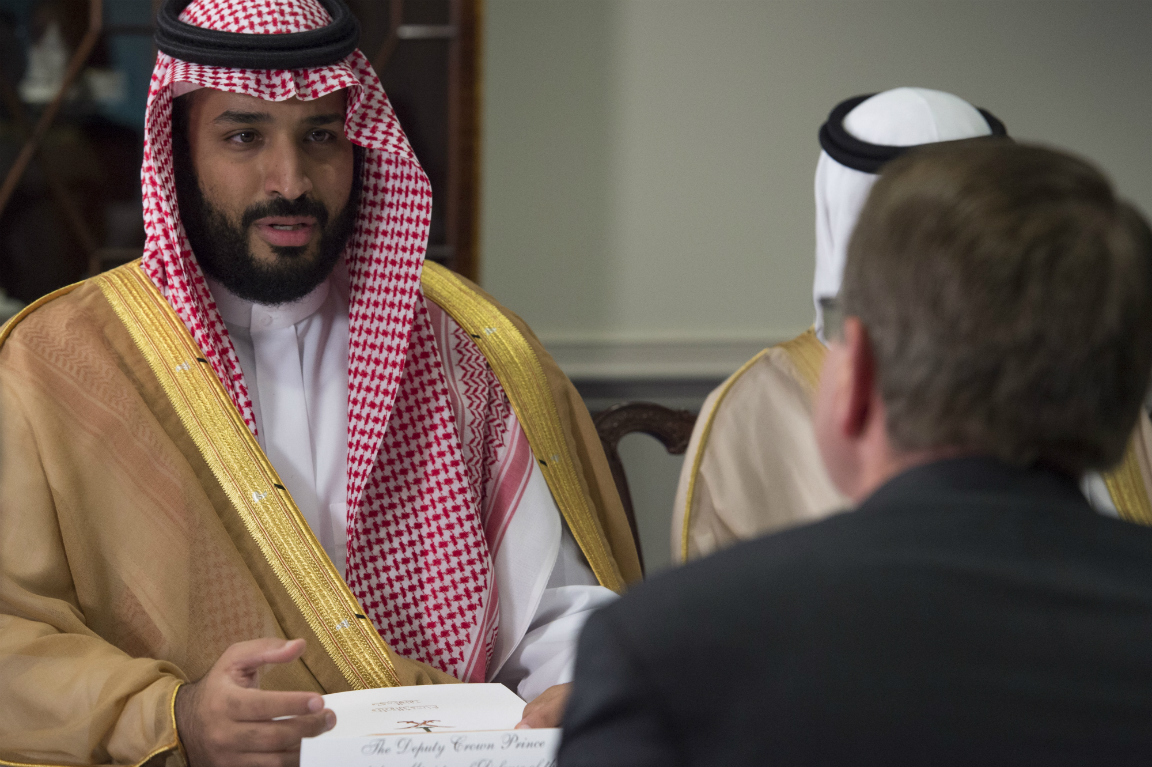