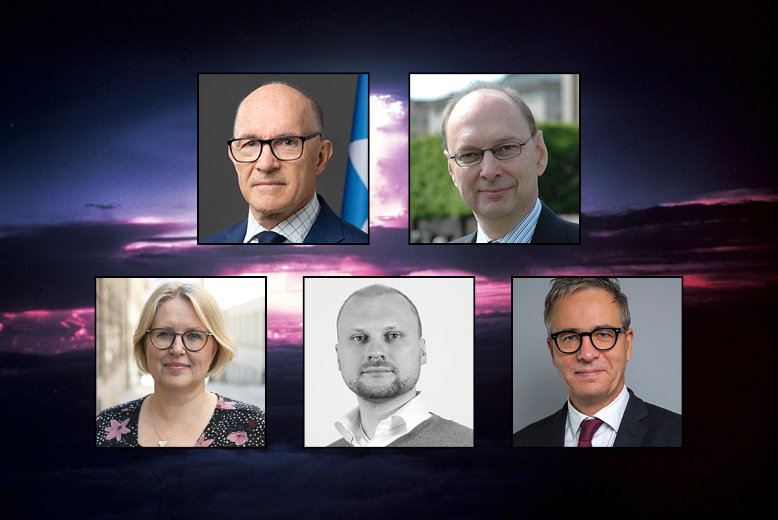 Towards a World Free of Nuclear Tests: CTBT at 25

Why has the number of nuclear tests in the world decreased drastically since 1996? How has the Treaty banning nuclear testing contributed to international peace and security? What are the main challenges to its implementation and more broadly to nuclear disarmament and non-proliferation? What is Sweden’s contribution to this equation?

The Comprehensive Test Ban Treaty (CTBT) bans nuclear explosions and nuclear testing. This makes it difficult for countries to develop nuclear bombs for the first time, to develop more powerful bombs, and prevents damage caused by radioactive explosions. The Treaty exists since 1996 but needs another 8 specific nuclear technology holder countries to sign and ratify it before it can enter into force. This has not yet materialized but the number of tests has still dropped to almost zero.

As the CTBT celebrates 25 years, UI together with the Swedish Ministry of Foreign Affairs, invited CTBTO’s Executive Secretary Dr Robert Floyd to a conversation on how to achieve a world without Nuclear Tests. He took stock of what the CTBT has brought to the international arms control and non-proliferation regime, what hampers its implementation, and how new challenges and technologies will affect its work, as well as how Sweden is contributing to this mix.