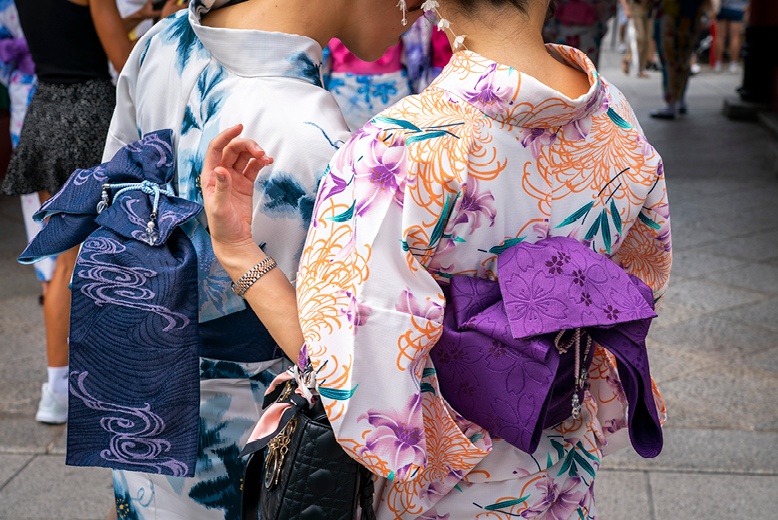 Japanese women are becoming the face of Japan overseas. They show demonstrable measures in climbing the professional rank in international organizations such as the United Nations, where they find liberation from the social pressures that persist at home. Will Japan’s global leadership be determined by its most underutilized native resource?

In Japan still only 15% of senior and leadership positions are held by women and income is on average half that of their male counterparts. The government of Japan and Japanese industry need to reconcile the gender inequities in the country with the liberating alternatives of the global society. Will the pull to foreign shores continue to rise?

In the 95th Stockholm Seminar on Japan, Dr. Nancy Snow lead a discussion on rethinking public diplomacy through a gender and feminist lens.

The Japan seminar series is jointly organized by the European Institute of Japanese Studies at Stockholm School of Economics, the Asia Programme at The Swedish Institute of International Affairs, the Department of Asian, Middle Eastern and Turkish Studies at Stockholm University and the Swedish Defence University. It features monthly seminars on Japanese economy, politics and society.