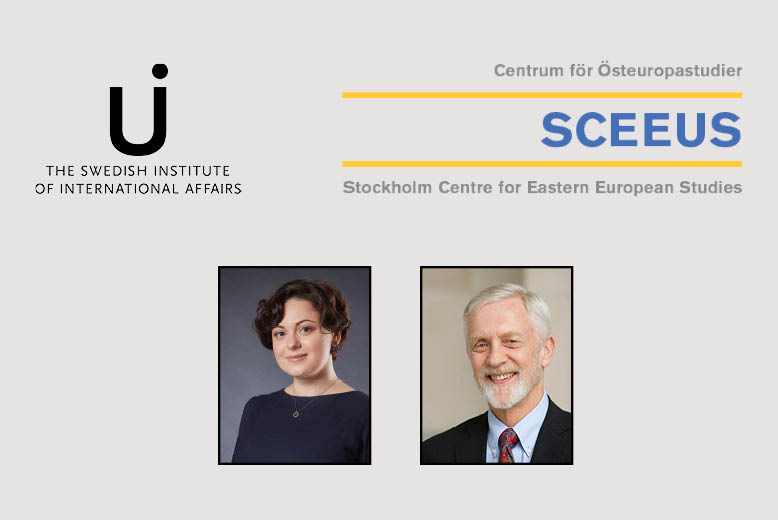 The Transnistrian Conflict: 30 Years Looking for a Settlement

Although once regarded as the easiest secessionist dispute to settle in the post-Soviet space, the Transnistrian conflict is still unresolved. Why has the settlement process failed to bring any substansial results?

For international diplomacy, European geopolitics and the study of protracted conflicts, the thirty-year-long confrontation between the post-Soviet Moldovan government and a separatist pseudo-state supported by Russia has become a familiar if not the archetypical case. The fourth "SCEEUS Report on Human Rights and Security in Eastern Europe" by Victoria Roșa outlines the genesis of the Transnistrian conflict, focusing on public perceptions in and outside Moldova and on a settlement process that so far has brought no substantial results. The lack of a solution to the Transnistria issue poses wider questions about the usefulness of existing conflict resolution formats and processes. The key to solving the conflict in line with international law and OSCE principles lies in Moscow and less in Chişinău or Tiraspol. 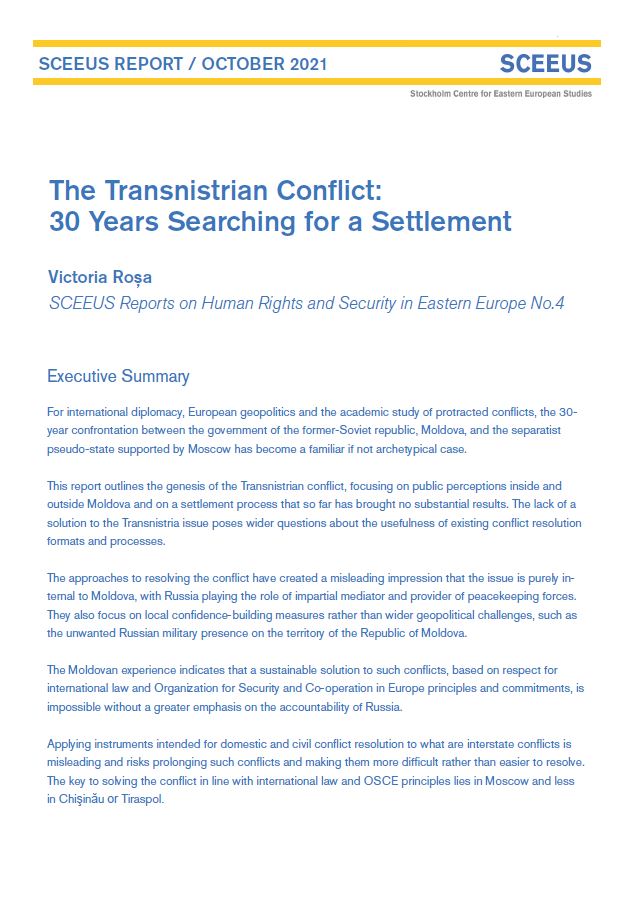 The Transnistrian Conflict: 30 Years Searching for a Settlement

"The Transnistrian Conflict: 30 Years Searching for a Settlement" is the fourth report in the SCEEUS Sereis on Human Rights and Security in Eastern Europe.