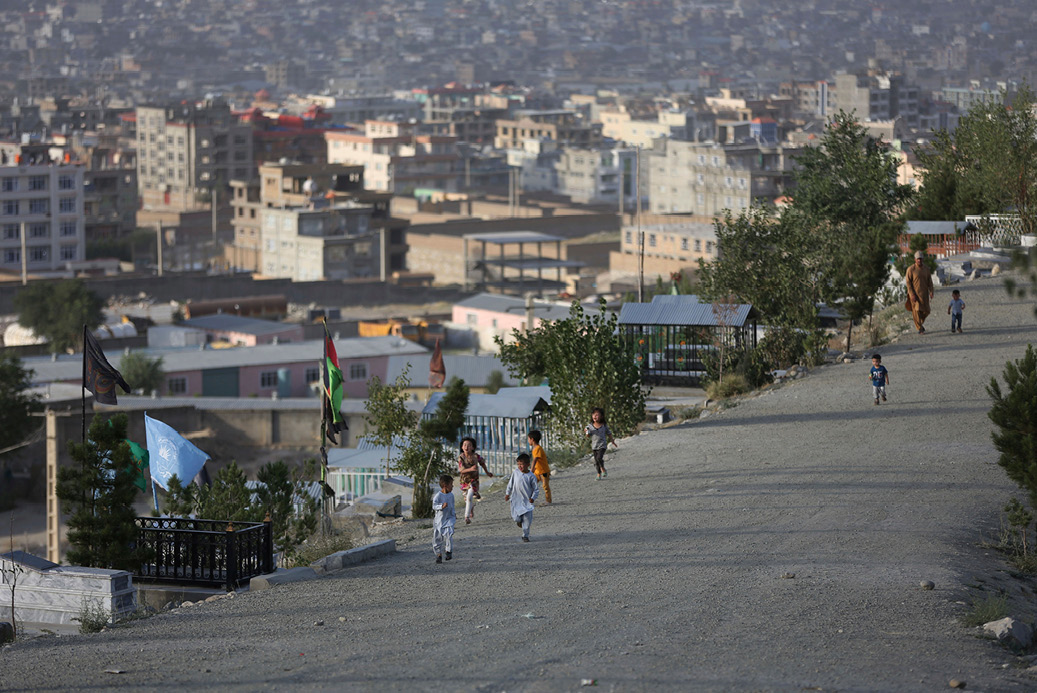 Afghanistan has suffered for over 40 years from violence and war with severe violation of human rights and humanitarian law with little accountability. When US troops soon withdraw, many fear that the violence will escalate as the Taliban and the government in Kabul fight over control of the country.

In this webinar, we aimed to understand what 40 years of conflict has wrought on Afghan society. What is the role and development of Afghan institutions and civil society? How can we understand the influence of the Taliban today, and is a political solution, rather than continued civil war, possible?

Welcome to a conversation with our following guests:

Andreas Stefansson: Secretary-General at the Swedish Committee for Afghanistan