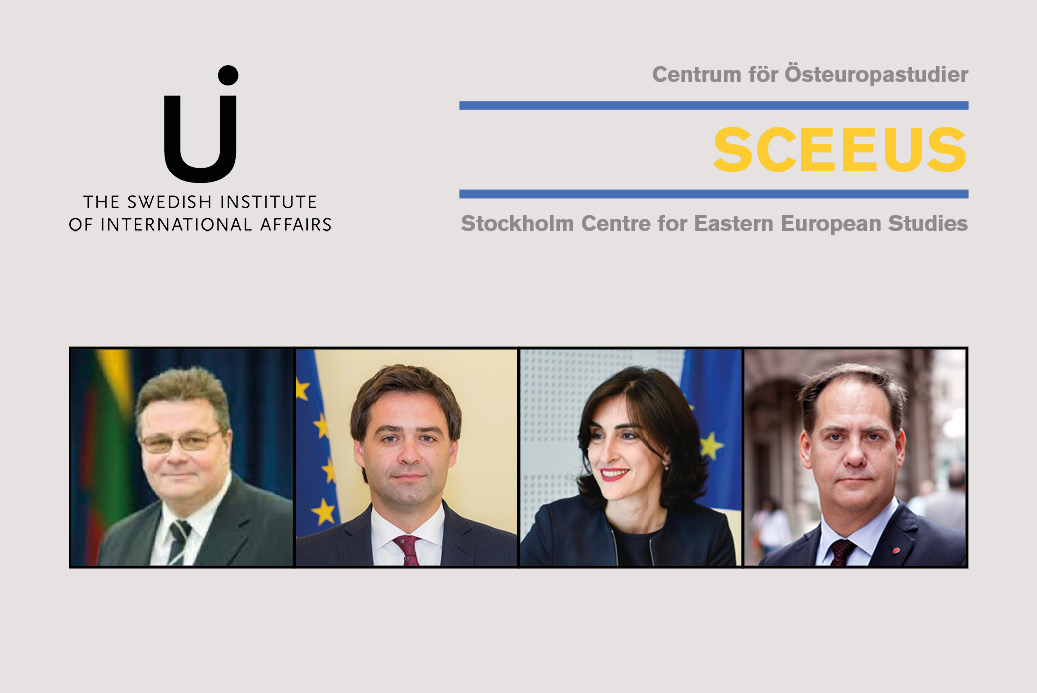 The Stockholm Centre for Eastern European Studies (SCEEUS) at the Swedish Institute of International Affairs (UI) and the Embassies of Georgia and Lithuania in Sweden invited to a discussion on the Eastern Partnership's progress and prospects.

The Eastern Partnership (EaP) was launched in 2009. The EU has changed since and so has the geopolitical landscape in Eastern Europe. Three of the six EaP countries, Georgia, Moldova and Ukraine, has deepened its cooperation with EU through political association and deep comprehensive free trade.

The next Eastern Partnership Summit is foreseen for the Autumn of 2021. Ahead of the upcoming summit it is high time to take stock on what the EaP has delivered and to discuss how a viable a policy of the EU, and the West at large, towards this region could and should be designed in the future. What has the EU delivered so far and what will it be able to deliver in the future? How well have the EaP countries been able to make use of the offers from the EU? How strong has the transformative, modernizing power of the policies been? What are the lessons learned for the future?

The webinar was moderated by Fredrik Löjdquist, Director of the Stockholm Centre for Eastern European Studies. 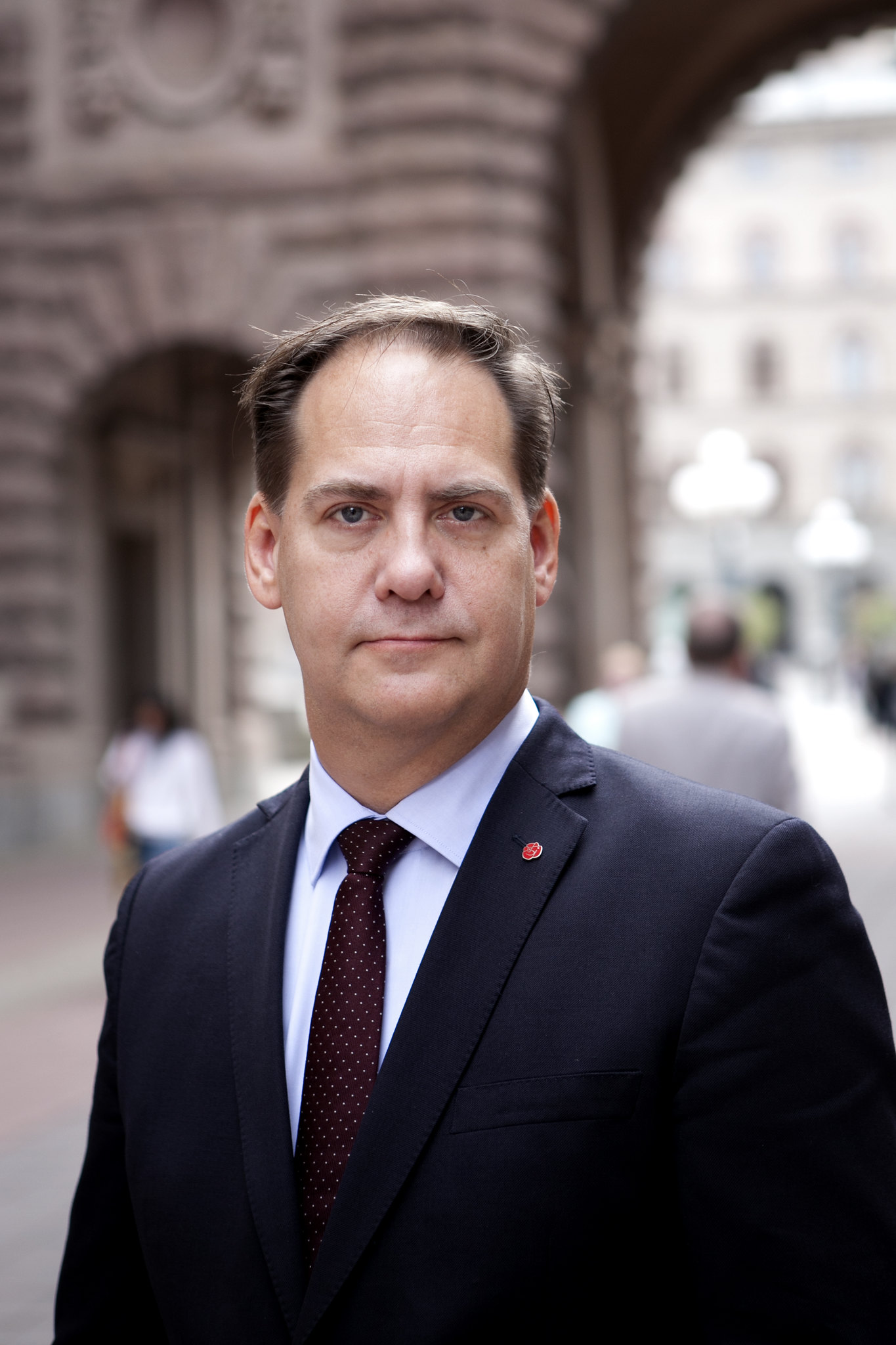 Kenneth G Forslund is Member of the Swedish Parliament and Chair of the Committee of Foreign Affairs. 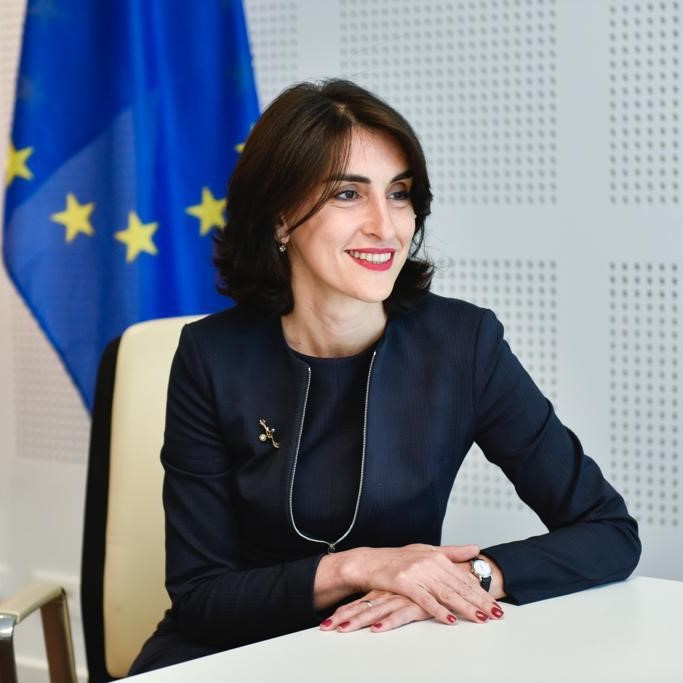 Maka Botchorishvili was elected as a member of the Parliament of Georgia in December 2020. She currently serves as Chair of the EU Integration Committee. 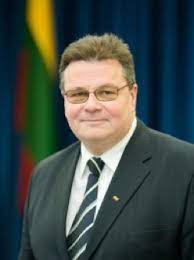 Linas Linkevičius is the special envoy for Eastern Partnership of the Lithuanian MFA. Mr. Linkevičius was the Republic of Lithuania's Minister of Foreign Affairs 2012-2020. 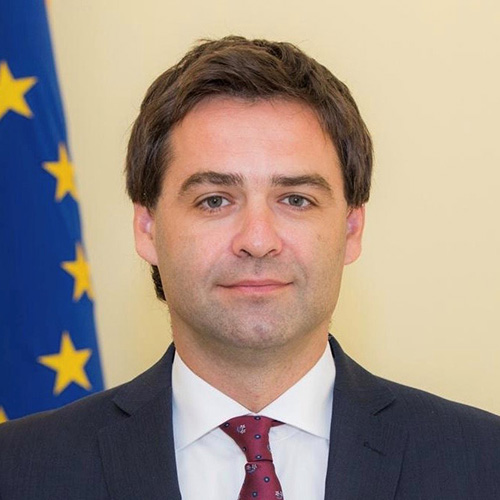 Nicu Popescu is the director of the Wider Europe programme at the European Council on Foreign Relations, and he works from ECFR’s Paris office.