What are the European views on Russia? Join us for a discussion on how and why the views among European countries differ.

Join the webiniar on Zoom.

The discussion in this webinar will focus on European views on Russia. The publication Russia and the Future of Europe. Views from the Capitals will be presented by one of its editors. Thereafter three of the contributing authors will join in the discussion on how and why the views among European countries differ and how they may have changed after the Russian attack on Ukraine. A final question is whether these views have converged or diverged.

Michael Kaeding is Professor for European Integration and European Union Politics at the Department of Political Science of the University of Duisburg-Essen.

Ramūnas Vilpišauskas is a Professor of the Institute of International Relations and Political Science, Vilnius University

This seminar is part of the series Europe’s Future, whose most recent publication, Russia and the Future of Europe. Views from the Capitals, has been published by the Springer Publishing Company. Editors are Michael Kaeding, University of Duisburg-Essen, Johannes Pollak, Webster Vienna Private University and Paul Schmidt, Austrian Society for European Politics. The series, which consists of monographs and edited volumes, analyses topical European issues from the perspective of each EU Member State and neighboring countries, helping to understand the different aspects of the future of the European project. 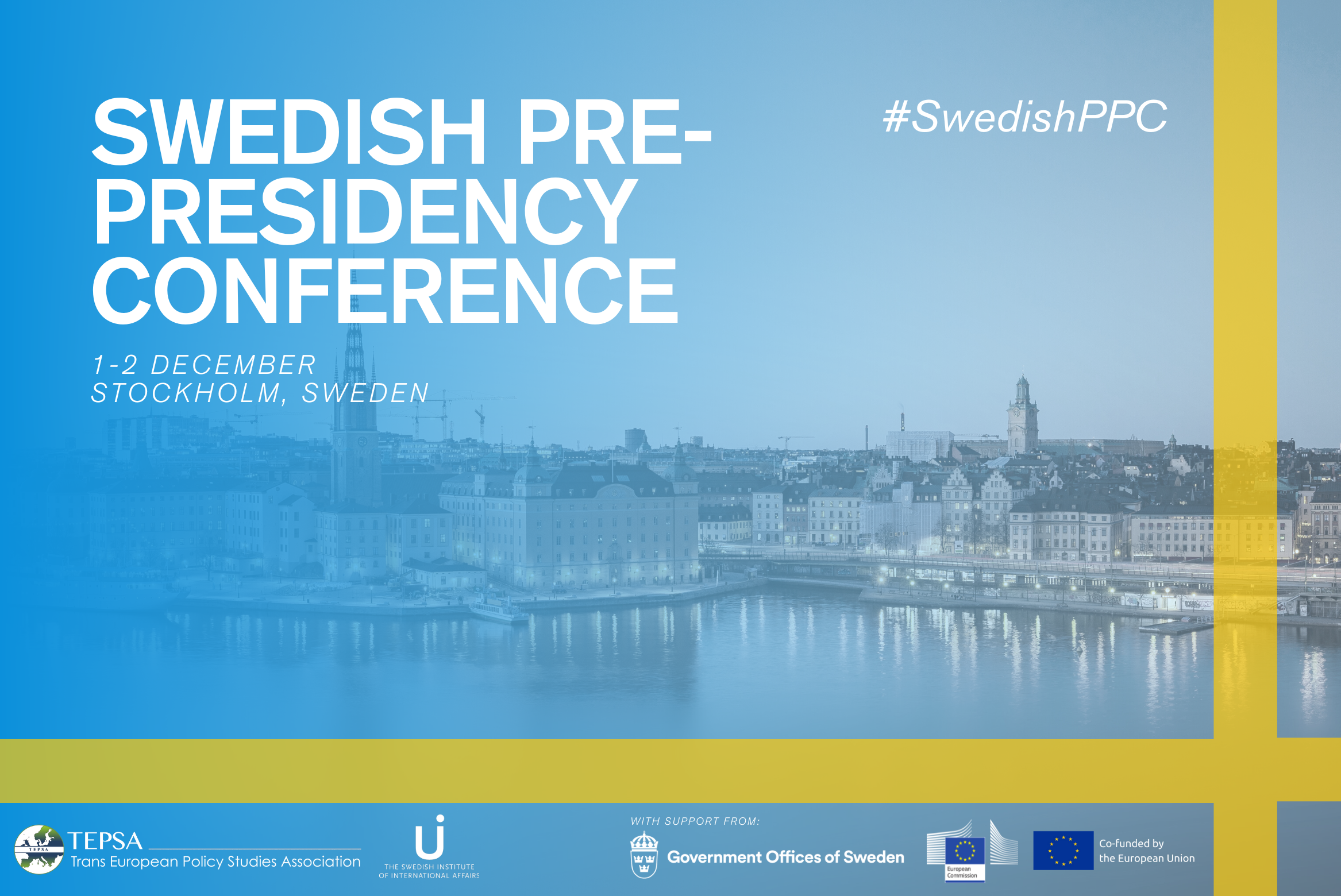 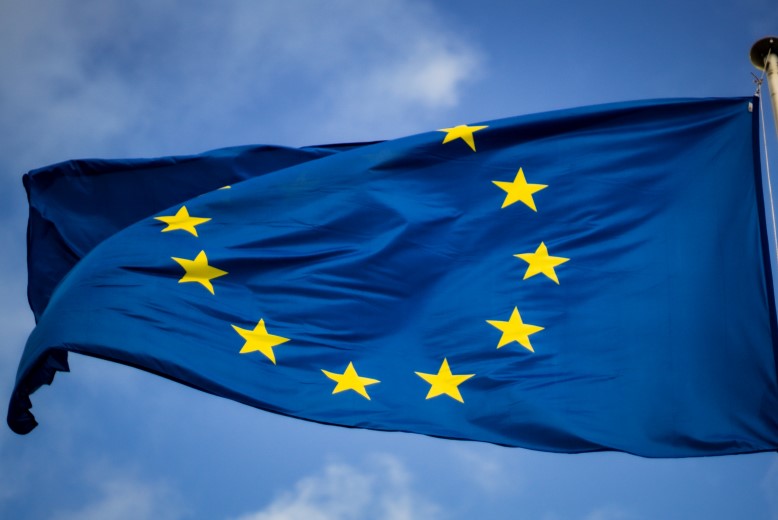