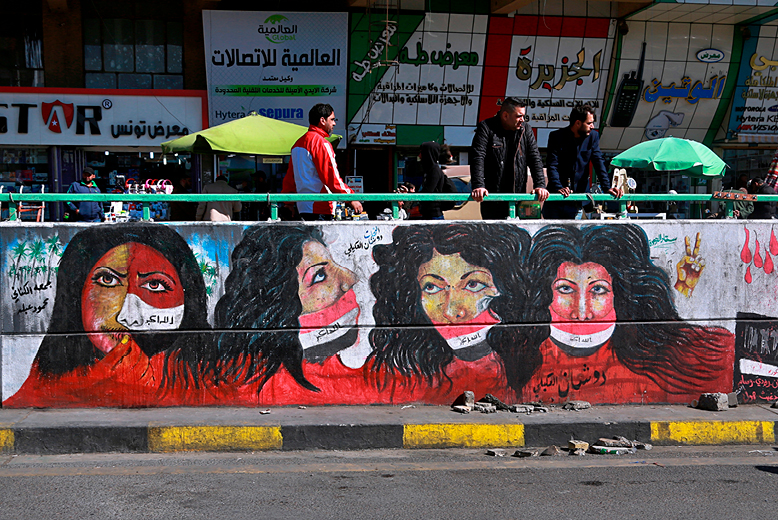 Urban Space in Times of Crisis in the MENA Region

In recent decades, urban public space has become increasingly contested and regulated in the Middle East. This is especially the case in times of crisis, conflict or revolution. How do such crises shape urban spaces, and what does public space mean for the prospects of peace or political change?

In the Middle East, urban public spaces such as town squares, parks and streets are important sites for understanding key political, economic, social and cultural developments. They can be sites of political resistance, social and cultural exchange as well as places for citizens to make human rights claims.

Citizens in Iraq, Lebanon and Syria have for many years experienced how public spaces in cities are changing in the face of crises. Urban public spaces are being restricted through securitisation and conflict as well as increased privatisation and surveillance. These urban realities are shaping political and social tensions related to class, gender and ethno-sectarian identities and affect citizens' ability to access urban spaces in different ways. Although public spaces are diminishing, there are also attempts by citizens to reclaim these spaces.

In this webinar, our three distinguished panellists reflected on these issues while focusing on examples from Iraq, Lebanon and Syria.

Panel:
Mona Harb, Professor of Urban Studies at the American University of Beirut
Ammar Azzouz, Analyst at the Programme and Project Management group at ARUP and Short Term Research Associate at Oxford University
Ula Merie, Lecturer at the University of Babylon

The webinar was moderated by Yasmin Chilmeran, Research Fellow at the Middle East and North Africa Programme at UI.