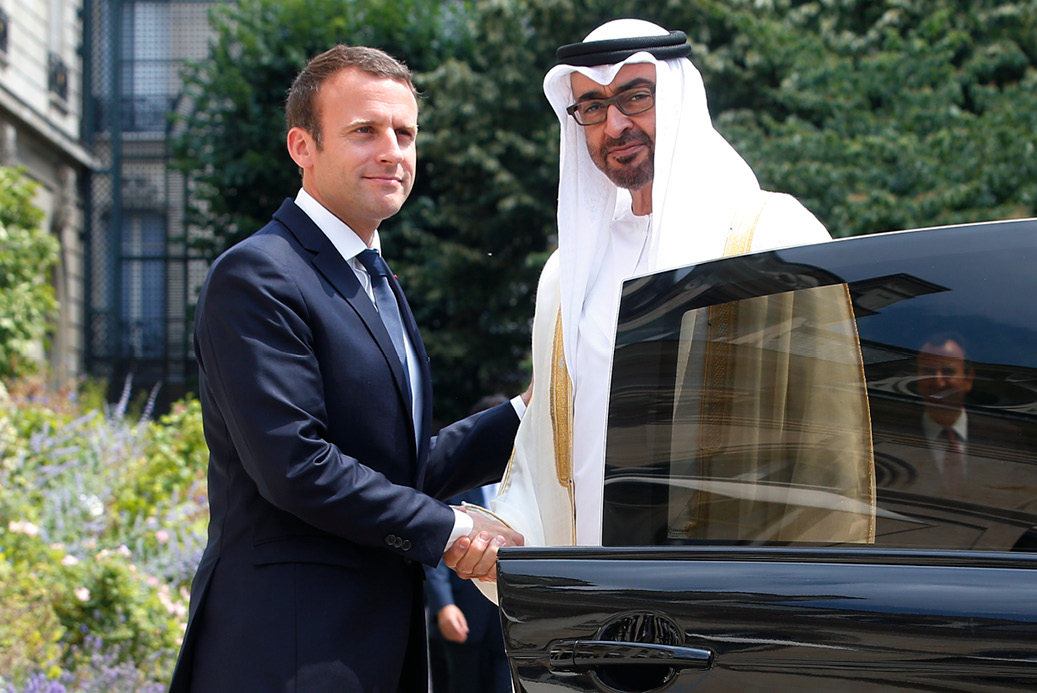 By looking at transnational islamism and the foreign and domestic policies of two concerned states, this webinar shed light on crucial aspects of the dynamics involved in the interplay between and within states and the use of religion.

This webinar explores how to make sense of religion and the international order by looking at the United States, Iran and the European Union.

In this webinar, our speakers discuss how religion in domestic policy can manifest itself in international relations, illustrated by examples from India, Russia and the discourse on human rights and religion.